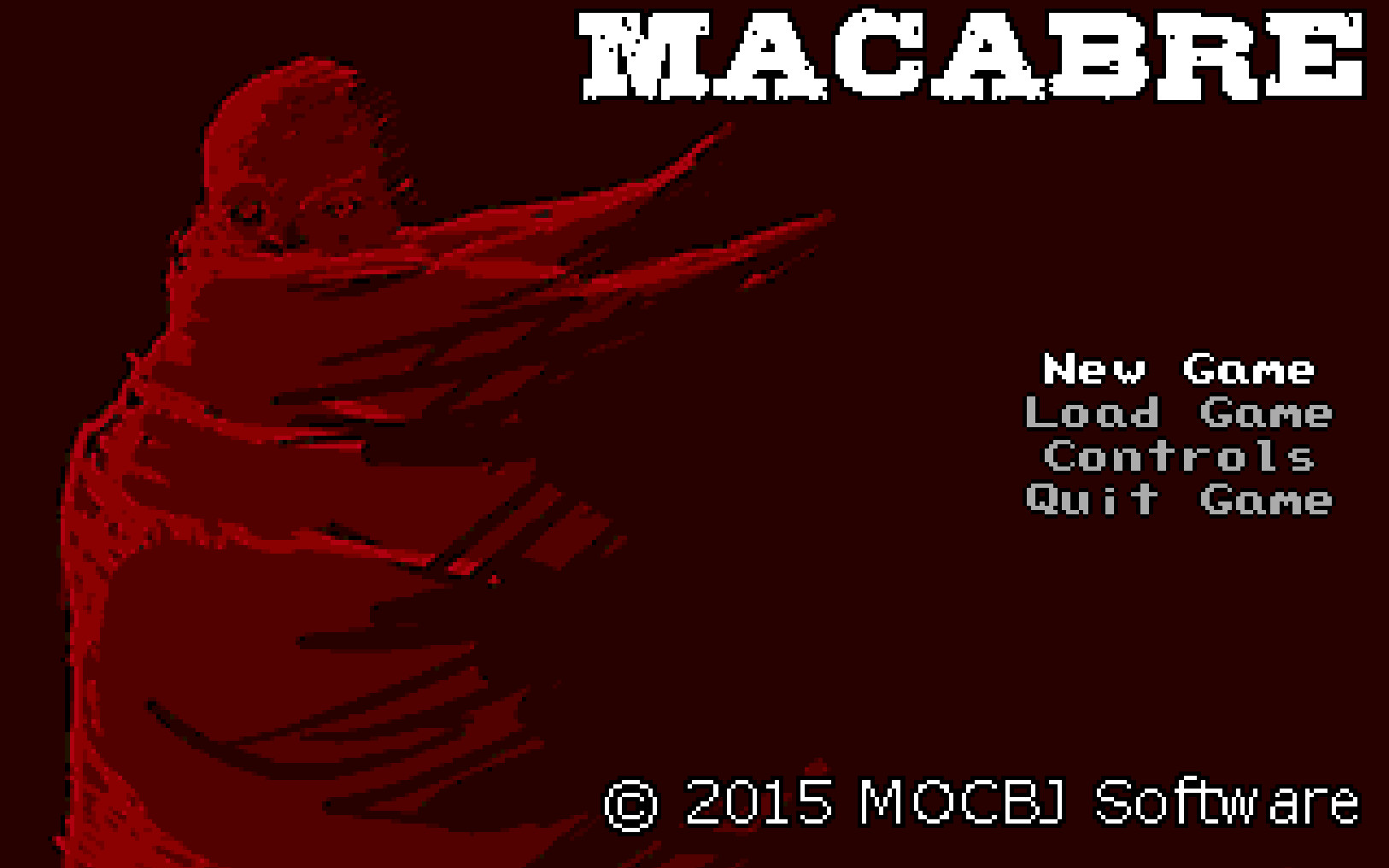 Note: Macabre has supported full screen mode since day one. It will default into a window that can either be dragged to a size of your choice, or put completely in full screen by pressing ALT+Enter (Tested on PC, should work on Linux and Mac as well).


"An earthquake of cataclysmic proportions annihilates the world and ushers in what many address as “the end of times”. But is it really the end?

Join one man as he travels the world in order to unravel the truth behind these tragic events." 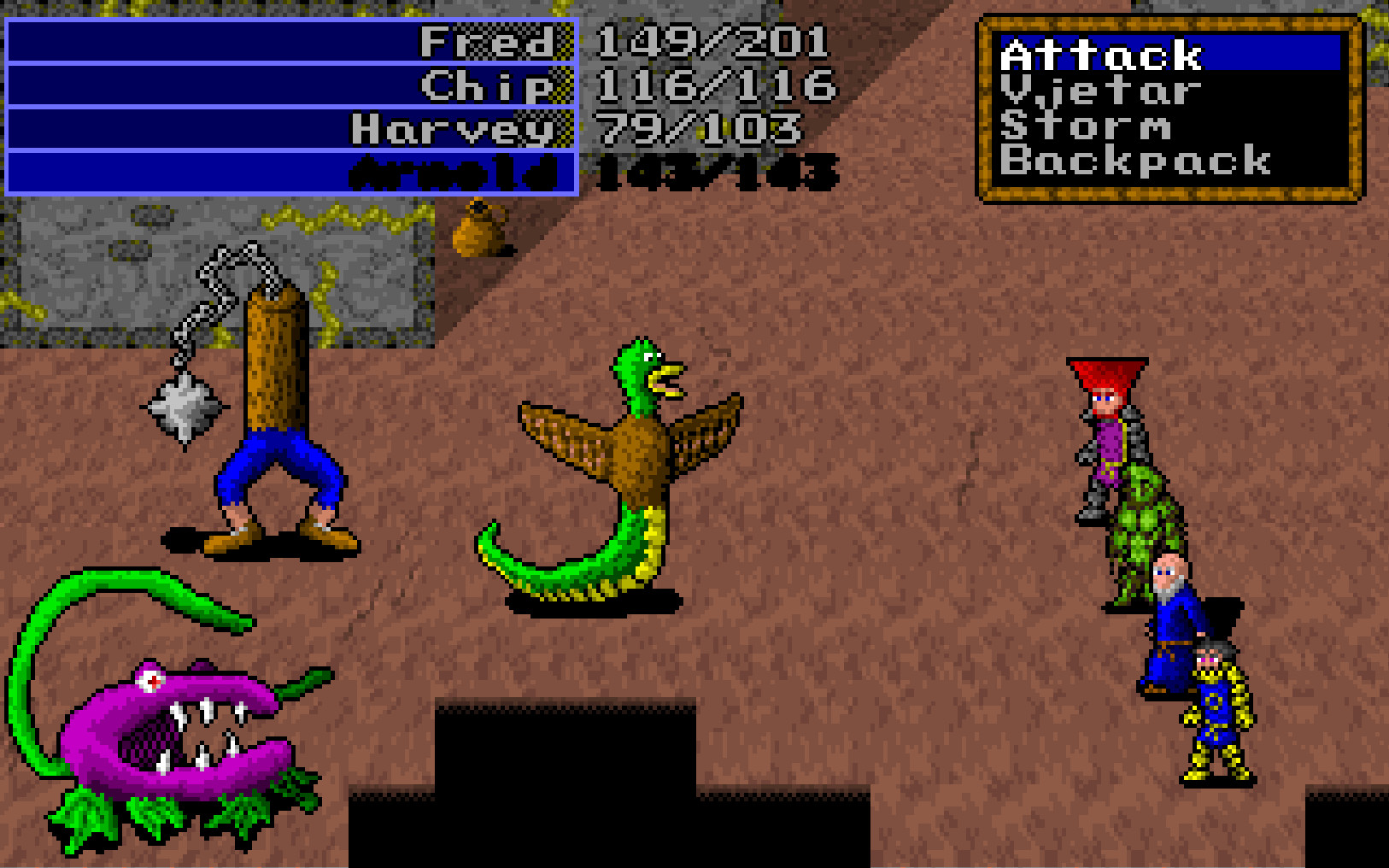 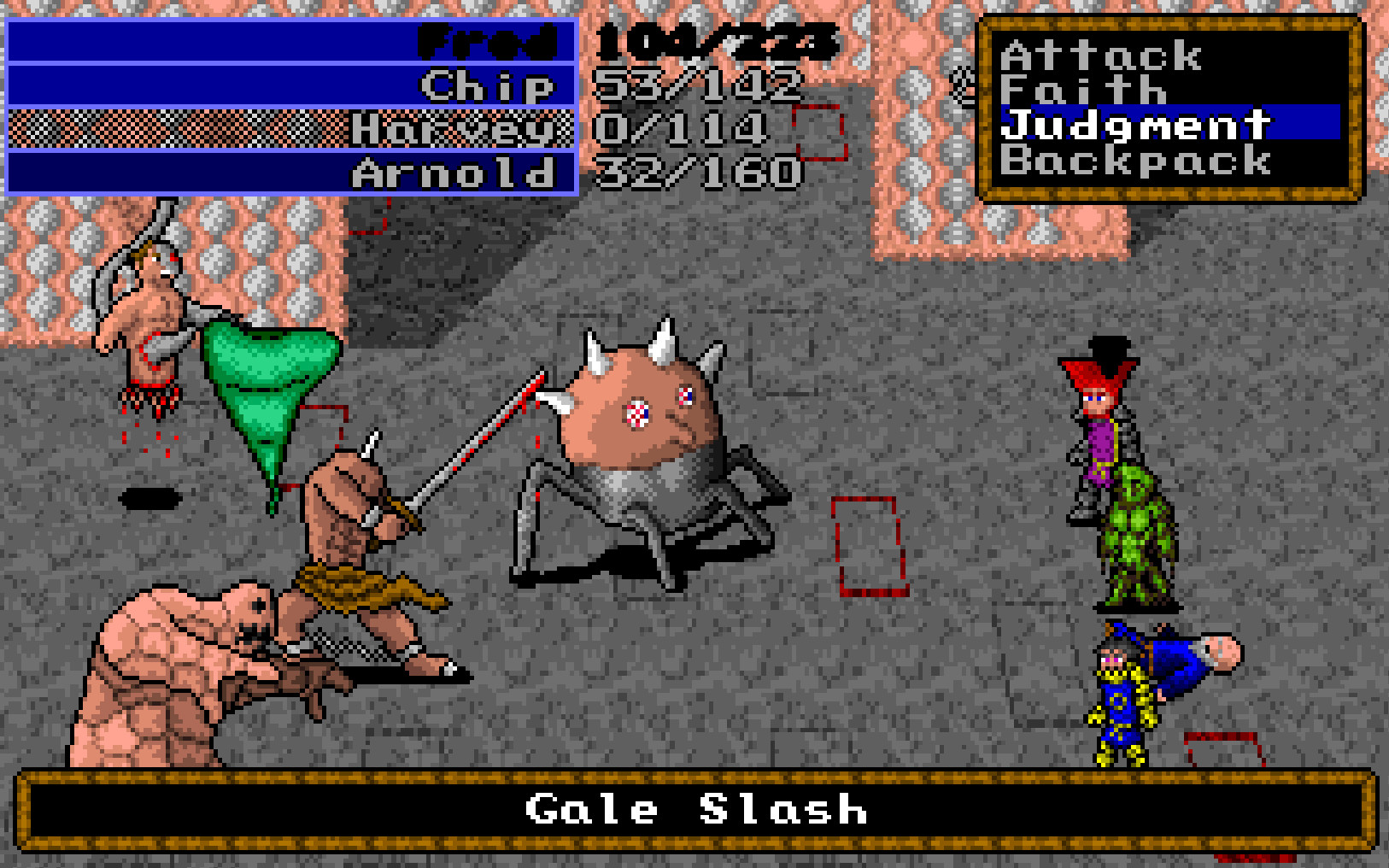 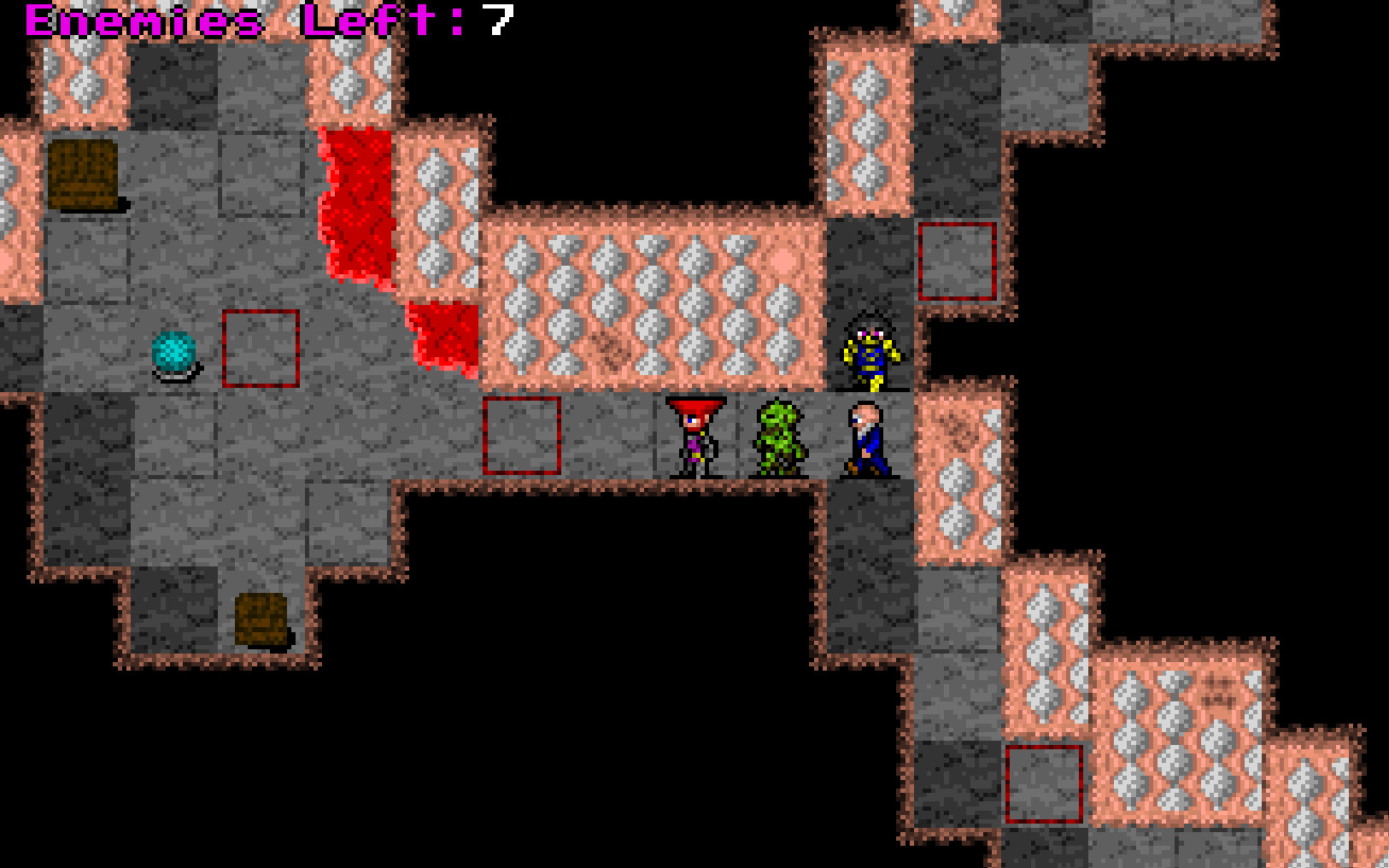 A really great JRPG. I finished the game in only 3 sessions in about 6 hours. So it's short but a very concise, complete experience. The story was dark, with a cool twist at the end I didn't see coming. the combat was standard JRPG battles, except you only learned new abilities by using the ones you already have, and theres a small chance you'll learna new one, which I thought was interesting. The ability to craft and loot tons of gear really lets you go all out in any battle b\/c you know you can replenish your stats and items easily after battle. Very good JRPG overall, best one I've played since last year's "Lisa" which I also thought was excellent. A cut above most other retro stlyle rpg's.. A pleasant way to spend 5-6 hours. The story is...interesting, and the gameplay, while repetitive at times, can provide its own challenges.

I think the efforts to make it a retro-style experience made it less polished; the crafting\/fast-travel\/questing systems seemed a little clunky on account of the programming. This was a pain in the heiney considering the grinding associated with the crafting system (constantly remaking and salvaging materials just to get that +1) and the overall shortness of the game.

Overall, a fun experience. I just feel bad that it could've been so much better just by making a few different systems in-game more efficient. If the developer made another game, I'd take a look.. fun game, but you should wait until it's on sale. This old style rpg from MOCBJ Software has much more going for it than I thought I would see, especially considering the price. So, not expecting a lot, I decided to give this one a go.

As with any rpg, the story is hugely important. Without a decent and captivating story to tell the game can lose your interest, but this one tells a tale that keeps you interested and involved from the beginning.
An earhquake has tossed the main hero, Fred, on a beach needing to make his way home in a now shattered world. Along the way he meets the rest of the party, discovers what is behind the upheaval, deals with various side quests (16), battles thieves and assorted monsters, and collects more loot than you can imagine.
Loot comes in the form of "scrap material", "mystery meat", coins, and many other collectibles which are all used in the crafting system featured in the game.
And although the crafting system is not seen in these old style games that often, it is easy to learn so that you can have the items, weapons, armor, etc. that you need to have success in the game.

In a lot of ways this game reminds me of the original Final Fantasy, or even the old Phantasy Star seies. In addition to the crafting, the graphics really take you back ---- for those who remember playing those classics when they came out.
And there are aspects that give it a thoroughly modern feel as well. The characters are fun with lots of personality (Alan), the humor is current, nothing forced with a few LOL moments. And the music is great and adds greatly to the game's enjoyment.
I was impressed with the ease of working the menu with just the keyboard, and the game flowed quickly and smoothly with no glitching at all.

Save the game often as you never know what's coming next (even in the towns). Also, if after a recent save you are not happy with the loot you pick up when there are a bunch of boxes, chests, bookcases, etc. ---- just go back to the last save and try again because the loot will be different.

Clocking in at around 15-20 hours, it's a can't miss addition to the rpg library.

. 640 by 400 fixed resolution, no full screen, fixed keybindings, in a cross platform game from this centry... really?

the 10cm wide window makes for basically an unplayable experience... unless of course you're happy to mess up all your desktop icons and run your OS in a resolution that was tiny last centry (fortunatly the dekstop I use will remember icon positions per resolution but this isn't usally the case), seriously a scalable UI is really really easy to implement... unforgivable.... oh and want sound effects and no music or slightly quieter music compared to effects.... forget it.... just plain lazy....