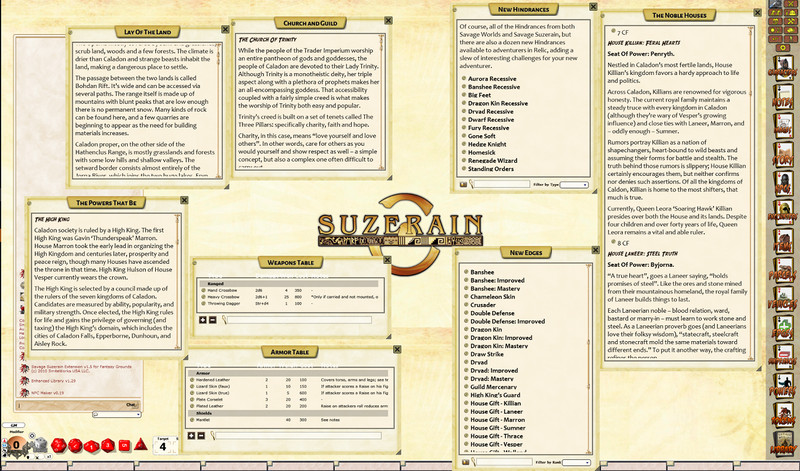 
They came out of nowhere and started ripping the world apart, one city at a time. Using power on a scale never before seen, Warlocks, godlike leaders of the Wild army, are rampaging on Austeria with one goal: raise armies and annihilate the entire continent. Set in the fantasy realm of Relic, this book looks at warfare through the eyes of everyday people turned soldiers - soldiers whose side is losing the war.

Take the challenge. Roleplay in a fantasy world where hairless dwarves walk through stone, magic is commonplace, and the spirit world doesn't always stay in check. Focus on a daily life and death struggle where the enemy is cruel, powerful, and around every corner. Take the challenge, and let your adventurers become...

Inside the covers you'll find:


This is a high art product and a large download. 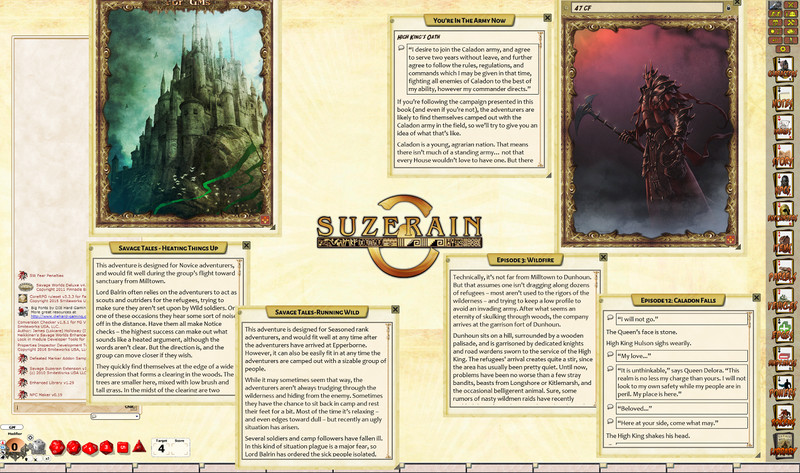 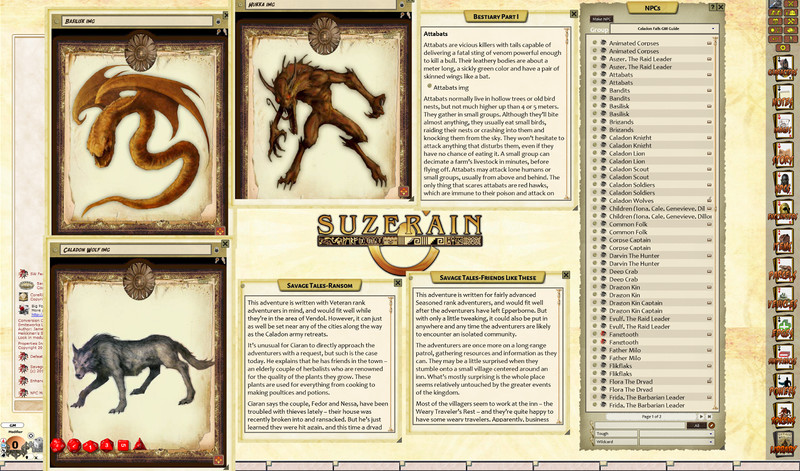 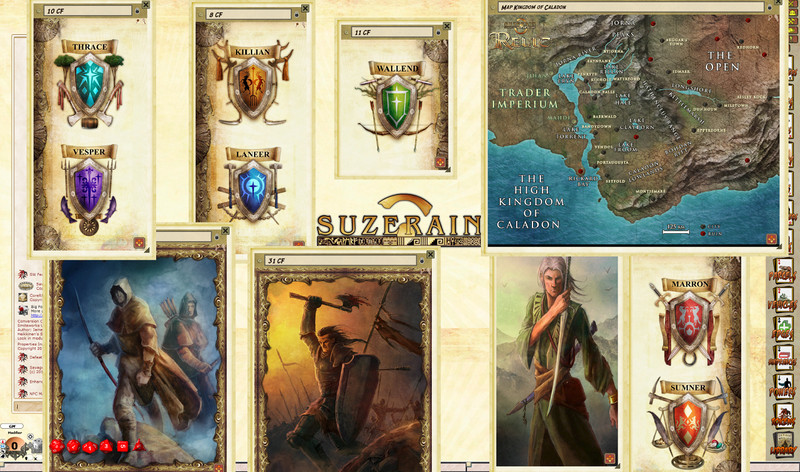