A Quiver Of Crows Cracked

A Quiver Of Crows Cracked 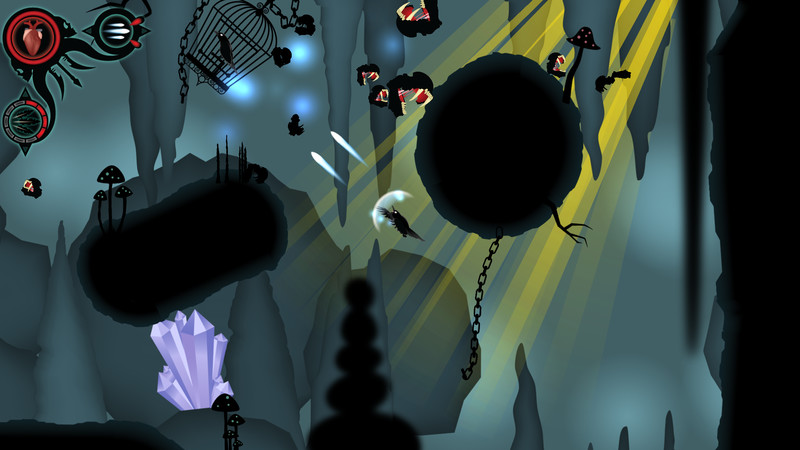 A difficult twin-stick shmup set in a grim world cursed by demons and ghouls.

Frantic Battles in a Grim World 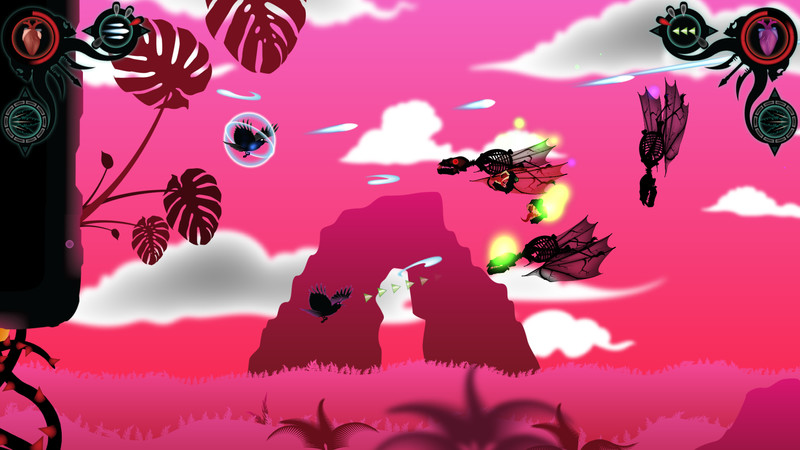 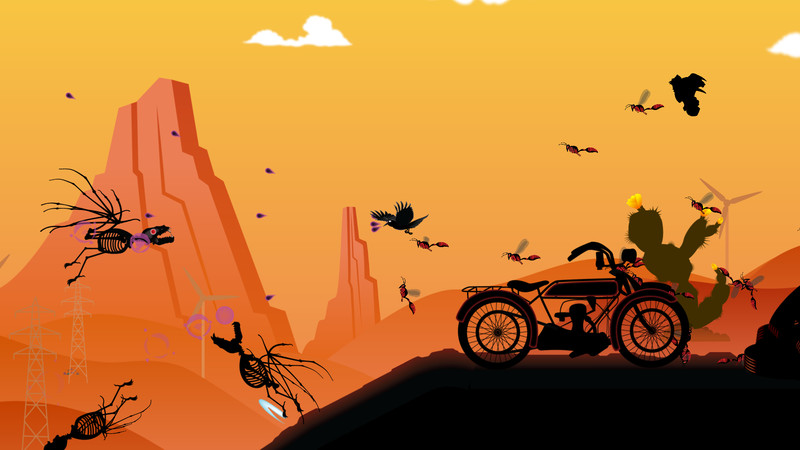 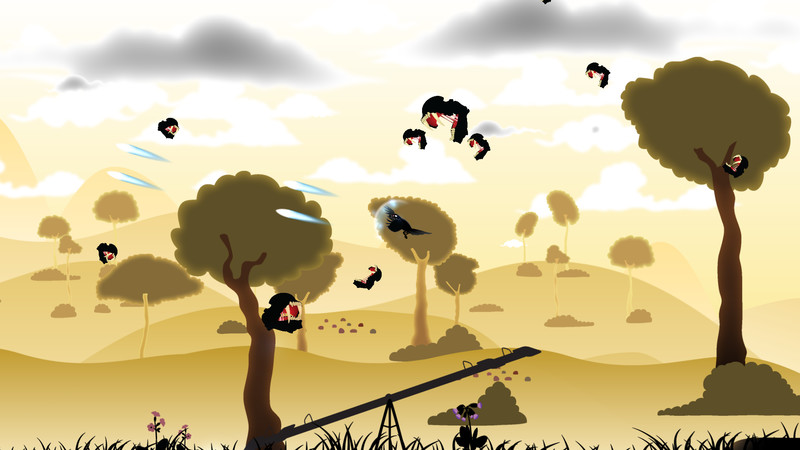 TL;DR
game is worth 1\/3 to 1\/5 of its $15 price-tag. Fix the above issues & you'll have something worth selling at that price.. Visually: it is great.
The controls are smoother and unlike any other twin-stick i have played.
But, there is just something about the enemies. they are challenging and provide entertainment, but just not the lasting entertainment that i would have thought this game capable of.

so, while i give it a thumbs up...it has really only just passed the barr.. Super hard but strangely addictive (when I don't rage-quit - lol). I highly recommend playing this with the xbox controller. Great way to improve your reflexes! Some pretty interesting worlds and atmosphere - always looking forward to the next level.. I have not spent a lot of time in the game, but it runs well on Linux which I apprechiate, and the art style is great. I do have to say that it is brutally hard. I am an old-school gamer and I don't expect to be hand fed a game, but if the first few levels are an indication this is for people who are willing to take some punishment. Co-op works great and I would recomend it as a way to even the score a bit.. As a creepy guy myself, i thouroughly enjoyed the design of this game. The enemies have such a unique character design and only get more intriguing as the game progresses. The levels are well thought out and have a magical feel as you get to explore them through the eyes of a crow.. I like this game. It is amazing . The ideas, the arts, the music are perfect .. This game needs some reviews, so I want to do a 2-hour first impression. The art in this game is astoundingly well developed. It wordlessly creates a lot of ambience as you fly your way through abandoned playgrounds and discarded remnants of civilization as a new dawn approaches a terrible day...

You play a freaking bird with laser weapons. If you're still reading this, you want this game. It's hard. Quite hard, but it can be enjoyed in bursts of 10 minutes or a whole rage inducing hour. The controls are extremely tight, and the weapons and enemies are all interesting. My favorite are the basic enemies, which I call the "Dental Association" as they chomp me to bits.

If you're still deciding, don't mistake the vehemence of angry gamers for the markings of a genuinely bad product.. Just awful.

A ceaseless onslaught of spawning enemies combined with zero hit-detection\/feedback and horrible physics, and flunked sound effects and pointless gameplay.
I'd be surprised if you log more than an hour of play before requesting a refund.

$15 dollars for this garbage? A shameless cash grab.. This game is awesome with a controller. Theme is dark and spooky, Music is great.
This is one of my favorite "I have 15 min to kill" games.
Object act like they have inertia and gravity, super cool.
Do spring for a controller, it opens up a whole new world of gaming.