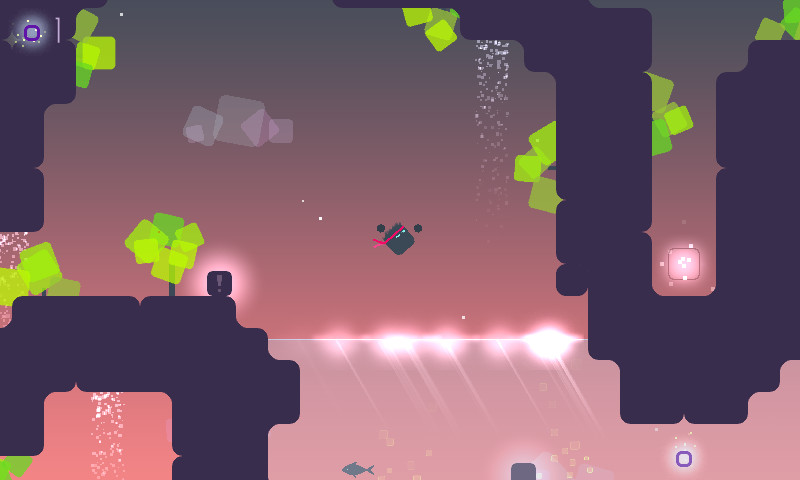 This is a true story about a simple guy who has lost his cows.The villain stole hero’s cows while the hero was sleeping. The hero decided to bring his cows back and set out on his journey. He has to overcome many obstacles and pitfalls and be watchful and clever.
Hero's Journey takes place in several worlds; each of them has its own unique pitfalls.
In the end the hero is waiting for the battle with the villain, and unexpected outcome.

-It’s a hardcore and at the same time relaxing game. The project uses quiet, meditative music.
-The game is not filled with boring dialogs. The characters communicate and express their emotions using icons.
-There’s a large variety of different obstacles and pitfalls. New traps and obstacles appear every 10 levels.
-You can even use the death of the hero for a benefit in some levels!
-Colorful graphics in minimal style.
-8 chapters, 120 levels, more than 15 hours of gaming. There is enough hardcore for a long time. 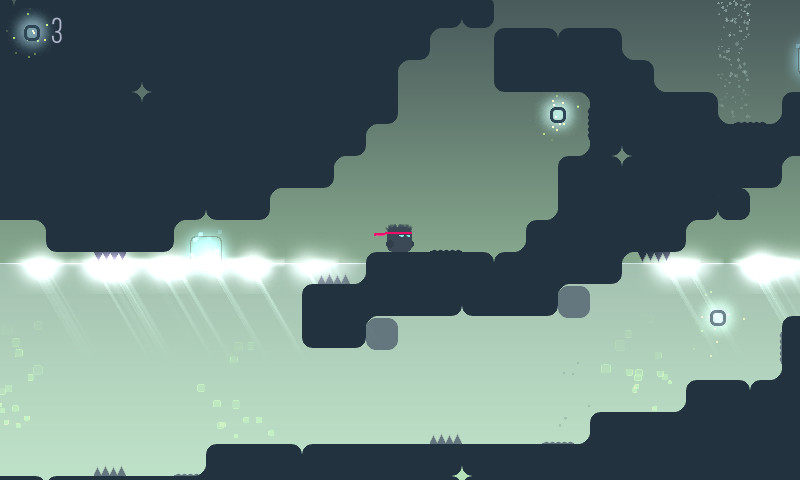 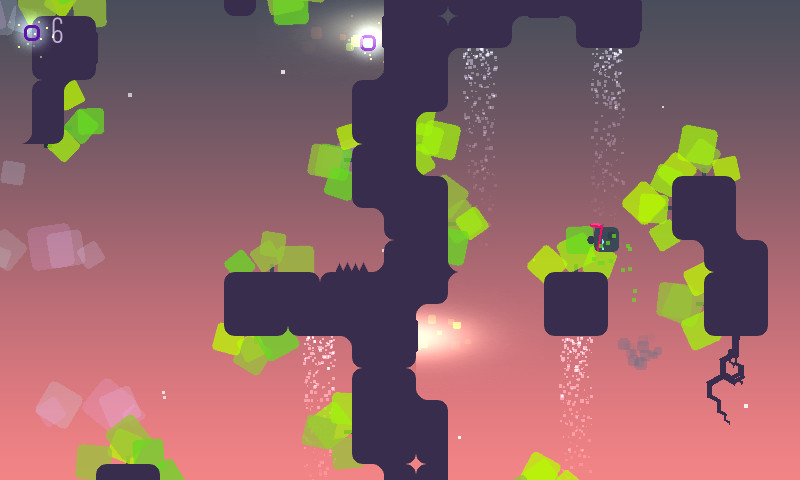 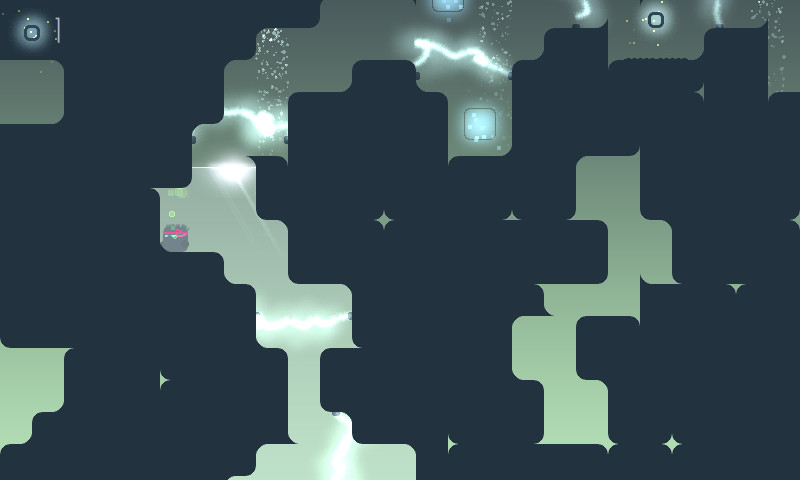 
I personally didn't enjoy this game. The humor in it is childish with mostly fart jokes that just aren't funny. The platforming is not all that great and the controls don't feel right. Overall it is not a great game.. Good game. And I'm the first!!!!!!!!!. While it may look like a game that blends casual gaming with hard core, it is definitely anything but, this is due to some ridiculous thoughtless implements by the developer which make this game very quickly a chore, having to repeat the same parts of the level over and over again.

The game was developed by a single Russian developer which can be found here ( http:\/\/energymilk.ru\/<\/a> ) The story is something that could have been drummed up in a kindergarten. An Alien has taken your assortment of colourful cows while you were sleeping, your job is to now get them back. The art style which is basically just squares placed at different angles, clouds, trees etc. I guess by everything made up of squares shows that everything in this world has a basic outline\/concept to it. Delinquently basic, this is also demonstrated by your only super power to get the cows back is to fart. Yes by farting you can retract spikes, make boulders fall early which would have normally have crushed you etc.

Granted there is a single soundtrack which is relaxing, but soon this begins to play out like a soundtrack you get exposed to when you phone up a customer complaint line and get placed on hold. It soon becomes irritating as well. Everything in this game becomes irritating, like a cactus in your shoe. What is a cactus doing in your shoe? Is a strange question, just like it is when you\u2019re forced to ask yourself 'Why am I playing this game which is causing me severe pain!! ?\u2019

What makes this game such a shoddy form of entertainment? For one thing the learning curve goes from one extreme to the other. The first 5 levels consist of you finding 3 'o' rings these will open up the exit gate for you. After level 5 you\u2019re given the option to simply find 3 or 10 'O' rings depending if you are a completion freak. You can also find one 'secret' per level after level 5 too. With 120 levels on offer here you would think that the game would have a gradual level of difficulty. Nope it goes from level 6 onwards into a Normandy beach massacre of having to try and retry. Evidently this game is not suitable for casual gamers which not only would make up a large percentage of the gaming industry, but also would be the ones most attracted to the art style and level design concept.

You see the platform your standing on becomes 'yet another world' as soon as you enter a portal and what was once the outside world becomes the platform. It's hard to describe but it does make the game interesting at first. Why does it not keep the game interesting? Because those portals soon become a hindrance. Every time you die, the portals spawn back even if you accomplish everything within that portal and now they get in your way from reaching where you want to go. This means you have to play the same parts of the level over and over again regardless to the fact you have already completed it. Also every time you die you drop a ring. This means more often than not that the ring gets dropped at a death trap where you have to try and pick it up again. Or that the ring dropped in an unreachable area like underneath the platform which causes you the need to restart. While it may not be so bad at first, it does become seriously tedious in later levels where you\u2019re required to journey the length of the map to get to an exit portal. Hard core gamers will soon tire of this troll of a game. Yes you heard me right, this game serves for no other purpose than to be a troll. With no mid-way save points, with completed portals constantly reappearing and with rings being dropped constantly at inappropriate places. Any short amount of fun you get will be whisked away from careless design.

I honestly cannot recommend this to Casual gamers, and as for hard core gamers there are better products out there such as 1001 spikes, Airscape and Supermeatboy. These are examples of games that both cater for the Casual as well as the Hard core. A game by energy milk I seriously wanted to enjoy, but in the end the product completely tasted spoilt.

Below is me playing the first 9 levels. Should be enough of an example for you to see if dying a million times because a developer can't be bothered putting in save points is a game for you...
https:\/\/youtu.be\/qJzdzaI6sgc<\/a>. Yet Another World тшсу.... www.youtube.com\/watch?v=68SnmjzyAnQ\" target=\"_blank\" rel=\"noreferrer\" id=\"dynamiclink_1\">https:\/\/www.youtube.com\/watch?v=68SnmjzyAnQ<\/a>

Here is a video review. Plays well and has no bugs I have found. Great fun and would recommend it full-heartedly! More games please energy milk :). The game is great but i wish there were achievements and trading cards :(