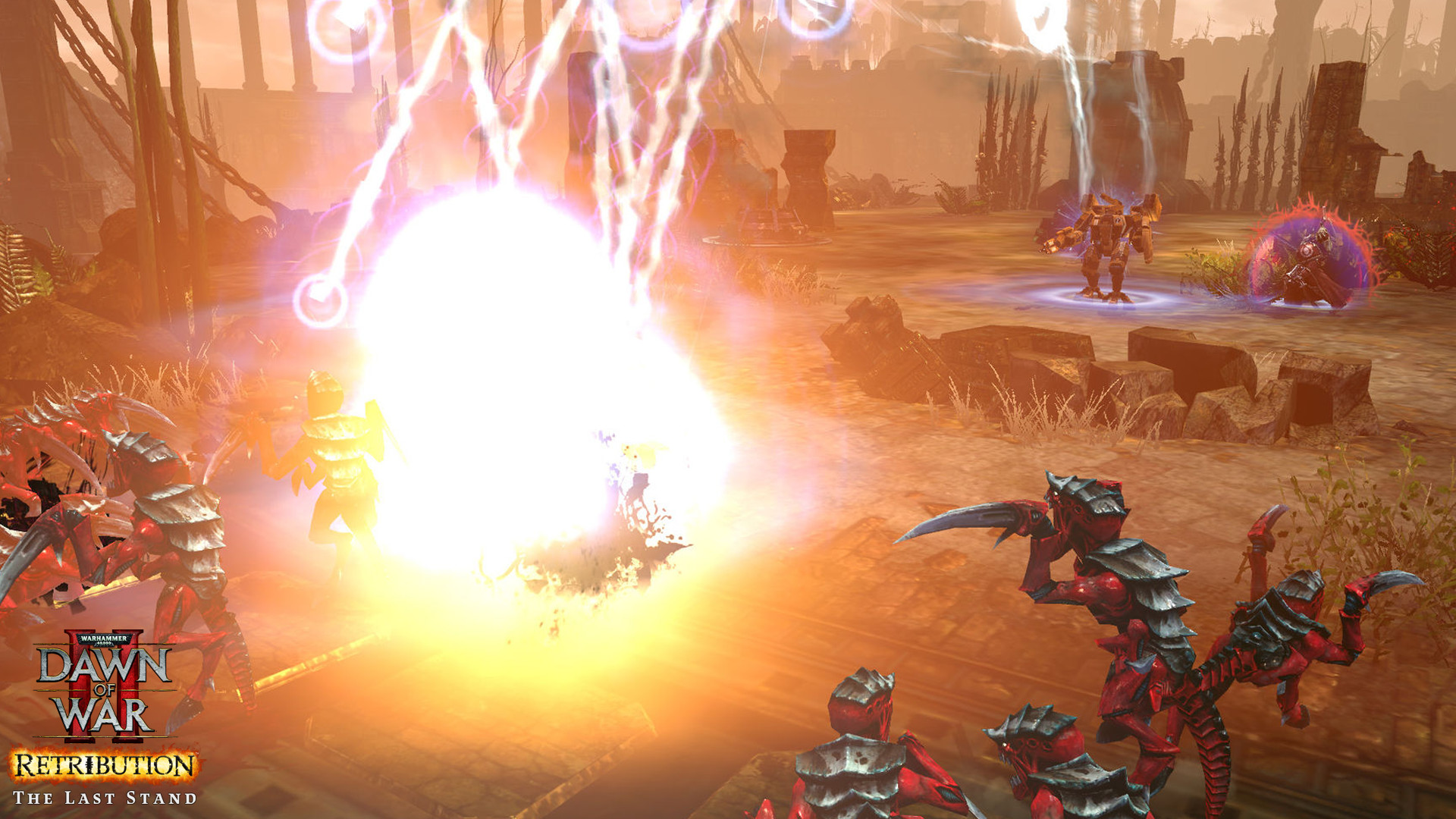 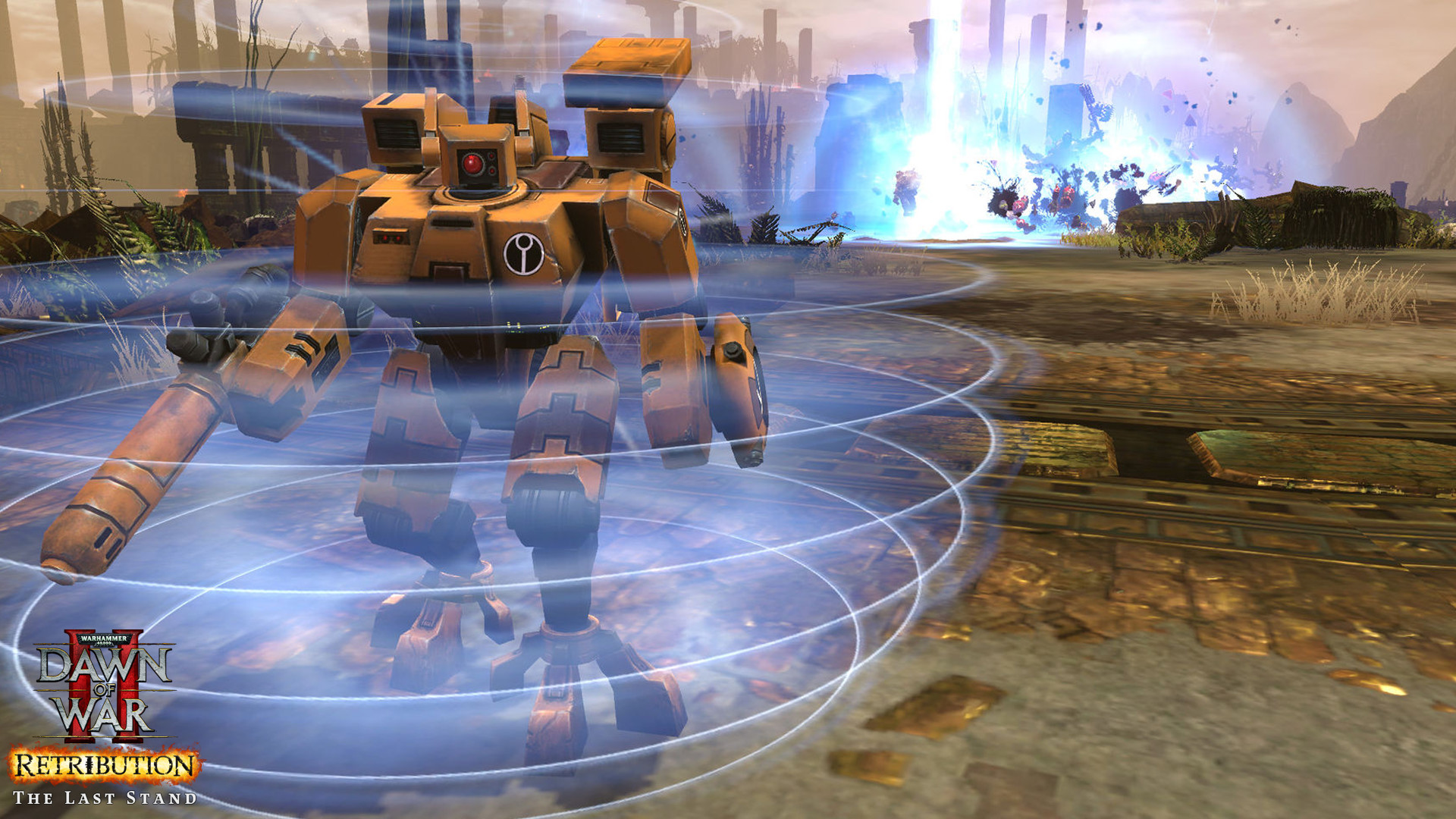 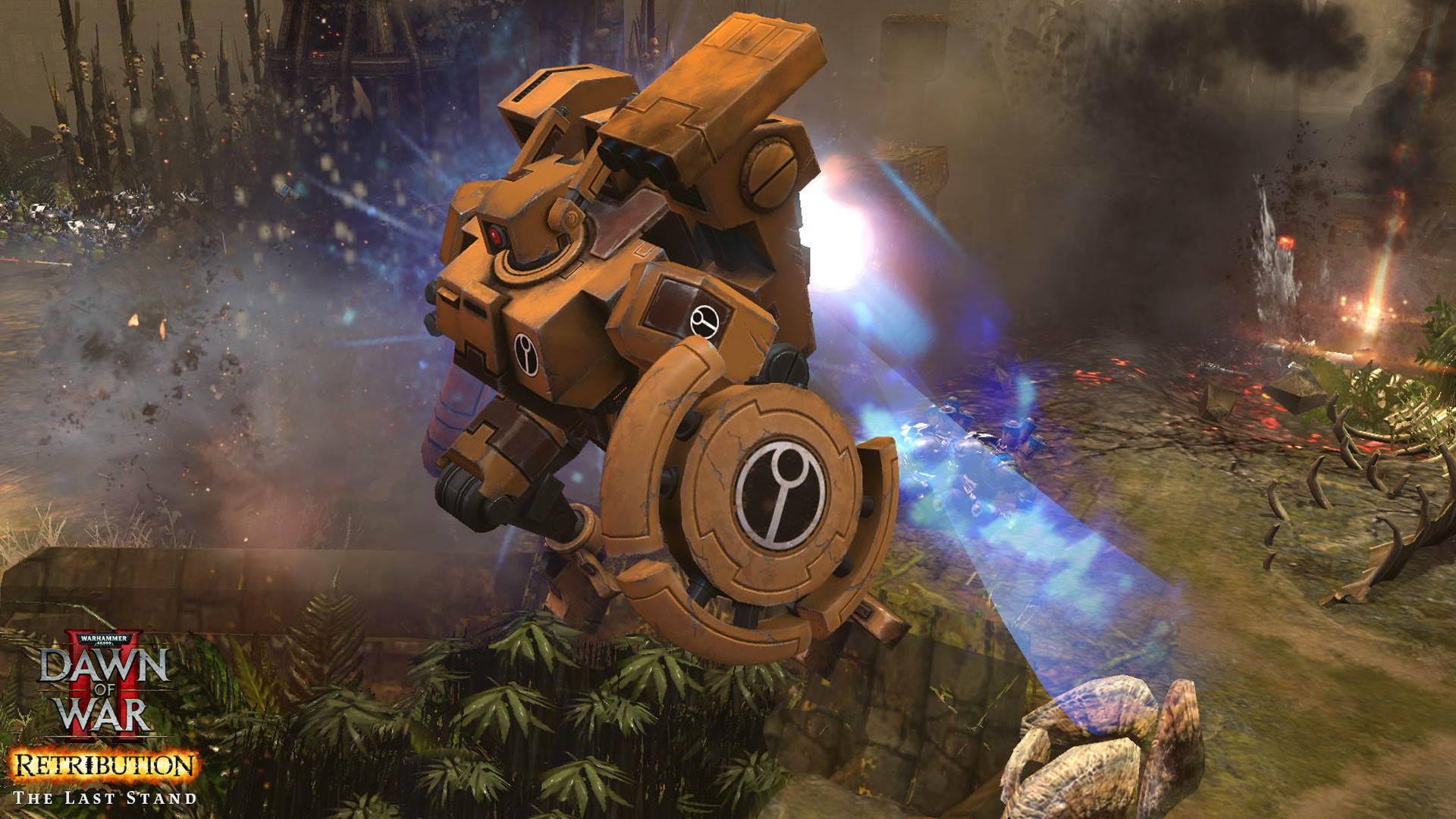 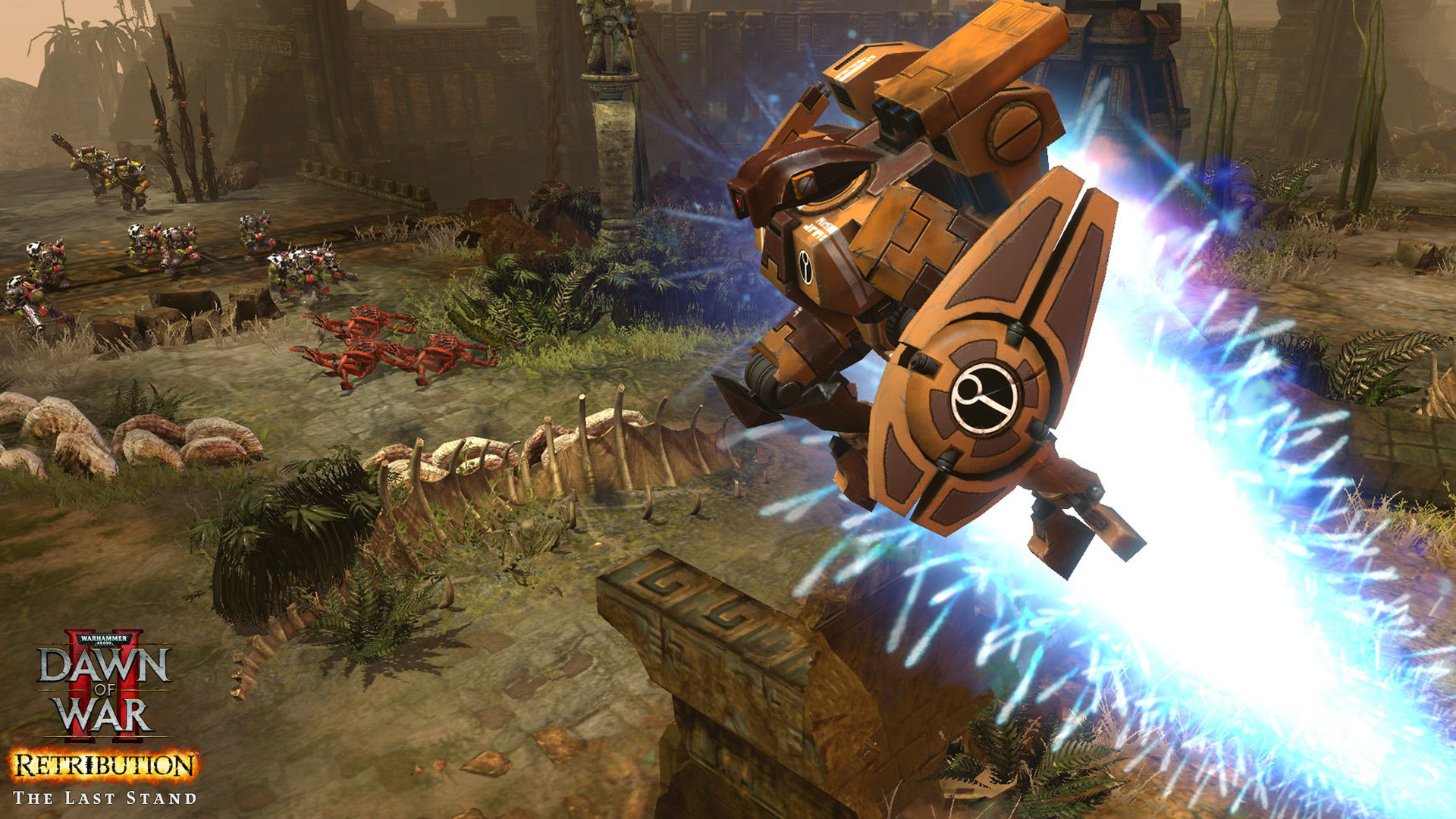 if u want the most overpowered commander in dawn of war retribution buy this!!. In the dark future of the 41st Millennium only pretending to be Iron man can save you.

Despite being the most expensive out of the all the DLC that is provided for Retribution, the Tau Commander more than makes up for the pricing by offering a new hero option in Last Stand. For those of you who are not familiar with the Tau, this Commander focuses on solely Ranged combat with an entire set of unique weapons that enable you to alter the offensive or defensive abilities of this character as is the case with all hero options.

If there is any flaws with this hero it is that at times the unit feels overpowered as you annihilate anything even vaguely near you with ease, especially once you have unlocked the higher level weapons.. In the dark future of the 41st Millenium there is only cash grab!
Aditional content should be paid for! Yet said content should be worth the pay. For the price this dlc initially asked for it should atleast have included the Tau race as a playable faction in multiplayer and not just one hero for the sub game mode in moba style (which also never got more maps or other replayability).