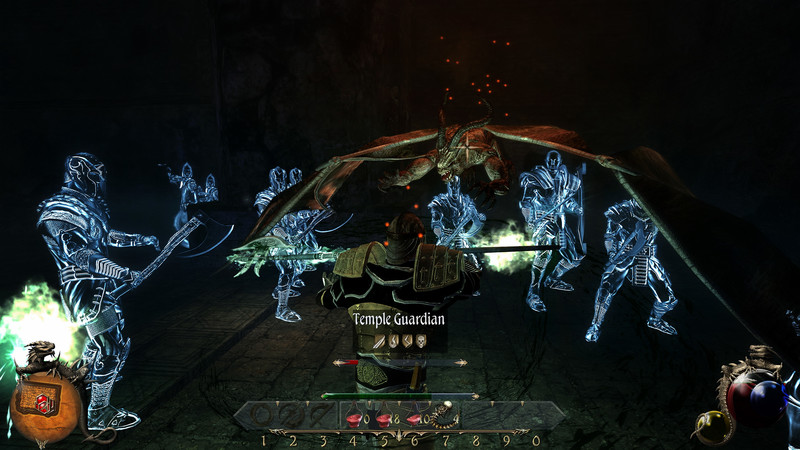 Return to Antaloor in a brand-new, three-map multiplayer adventure that bridges the events of "Two Worlds II" and "Call of the Tenebrae"!

Even in the darkness that has enshrouded Antaloor, old friendships burn brightly! When Doctor Lavarius, your old friend from Veneficus University in New Ashos sends you an unexpected letter asking for help, you quickly rush to his aid... and the riches that usually follow his schemes!

It seems that the good Doctor has learned of some curiously abandoned structures located deep in the forgotten Eastern Regions. Local legends claim that they were built by the Tenebrae, the cursed order of vile monks who once mercilessly ruled Antaloor with an iron fist.
The legends also say that no human has entered these structures since the Order perished centuries ago... and that a great source of ancient evil still exists deep in their depths, located in an underground lair!
But those are just legends! No one truly believes those childish tales! Besides, the stories were likely created to scare off intrepid explorers looking to uncover the priceless Tenebrae artifacts and secrets. Perhaps there are even lost Tenebrae technologies down there, worth more than a mine full of gold!
Come to think of it, you’d better hurry; the University has more leaks than a rotten boat and there’s no telling how many cutthroats and treasure hunters have already heard about the doctor’s discovery. If you want the treasures within, you must make haste before the rabble beats you to them.
As you enter the first dungeon, the giant stone gate slams shut behind you. You are met with only silence. And yet…it seems as if the darkness is not empty.
Slowly, the sounds of claws on stone and guttural moans reach your ears…and they’re coming closer.

You fire your torch and unsheathe your blade- it appears that there’s more to the legends than you thought. A grin touches your lips. Let them come! 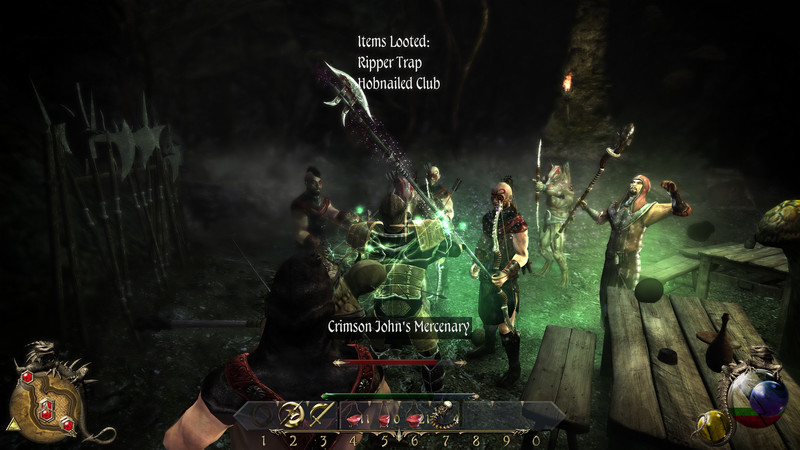 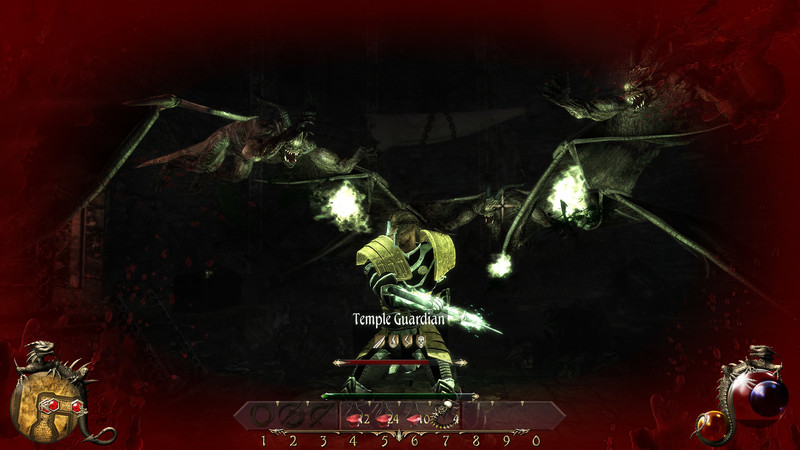 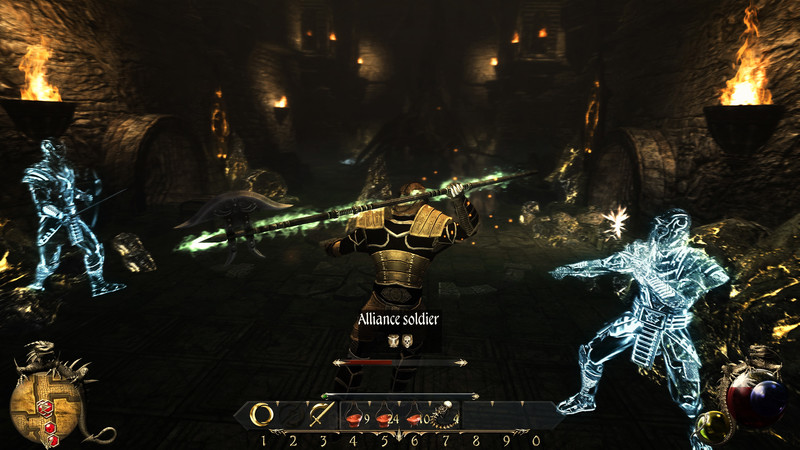 
It is nice that this is still supported. Not like people are lining up to play this, but for those that do they have something to look forward to.. the dlc maps are very short and are meant for grinding experience and getting better gear, many of the items are missing textures.
enemy exp scaling is inconsistent and most of the time the exp you will gain is from checkpoints in the maps.

the 3 new dlc maps will start scaling from level 1.. This game actually has more beautiful Water and more realistic sailing than Witcher 3... If they fix the Horses a little, then and add in MOD access on Steam and at the NEXUS Enthusiast mod site, then it will be simply amaizing ! But It's great now... However... Witcher 3 really has the best Story developement I've ever experienced in any Game... In this game you can use a very well fleshed out set of consel codes to add in almost any aspect of items or abilities that you can offer in a game... I flesh out fields with herds of horses... Park dozens of sail boats on the docks... And add in small armies of monsters here and there... T.W. 2 Really is one amaizing RPG open area Sim.... I cal it a sim, because it really is quite beyond a video game in scope... It had a lot of bugs when realeased... That was for a good reason... They made the scope of this RPG Sim so big, and with so many abilities and area options, that it really took a while to get the code all stable and optimized... Well ! It's There now, and Damn well worth the money ! Purchase it all, because they are now making a come back... I suspect we will see a New #'rd complete Two Worlds Release within a few years... Probably it will include both Antalore, The Fortress Isles, and The Home Continent of the ORCE's as well... Maybe some Big Sailing Ships Too, that will be combat capable !. It is nice that this is still supported. Not like people are lining up to play this, but for those that do they have something to look forward to.. Good dlc plenty of treasure chests with good items, also gives a lot of exp from the 3 maps