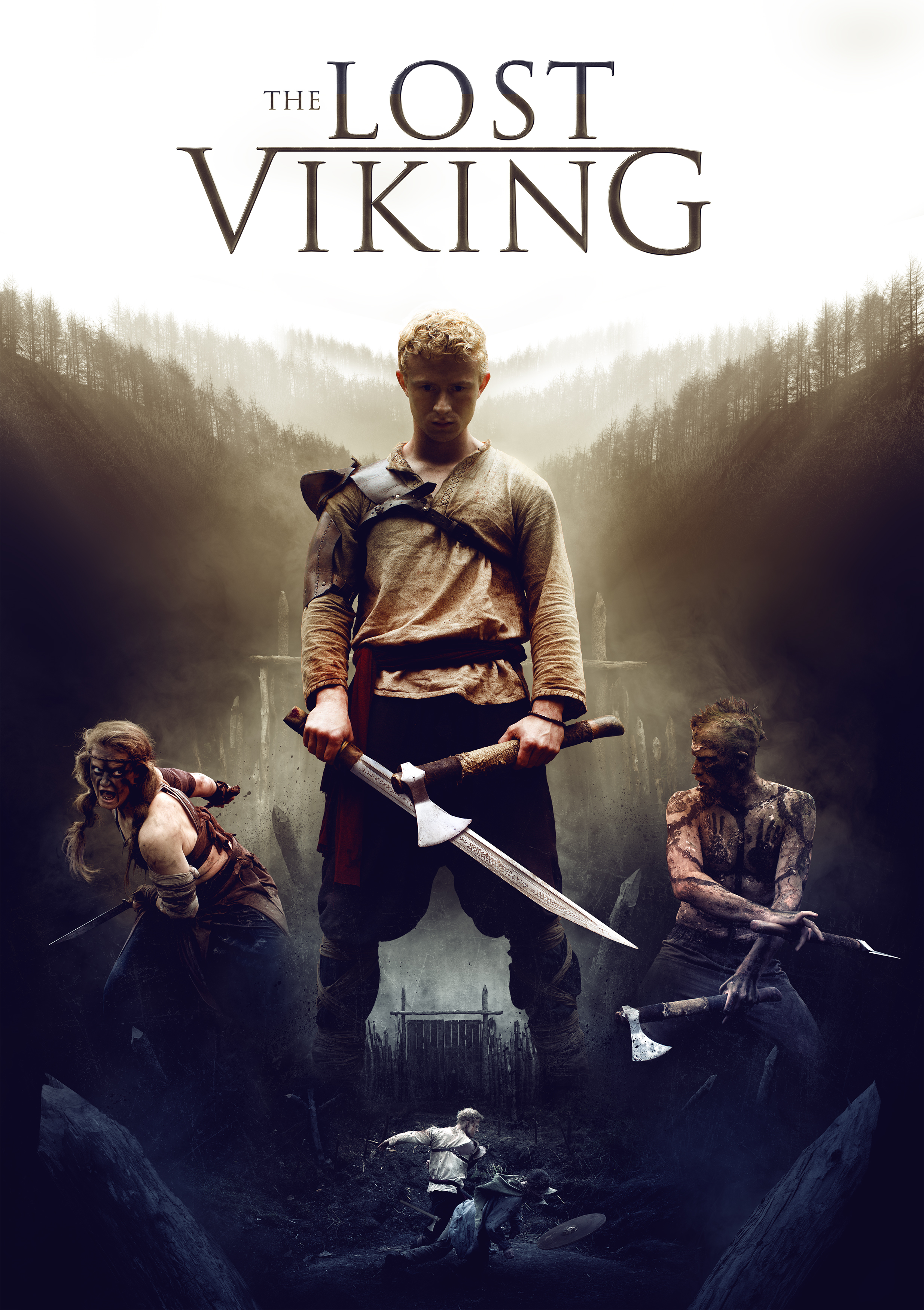 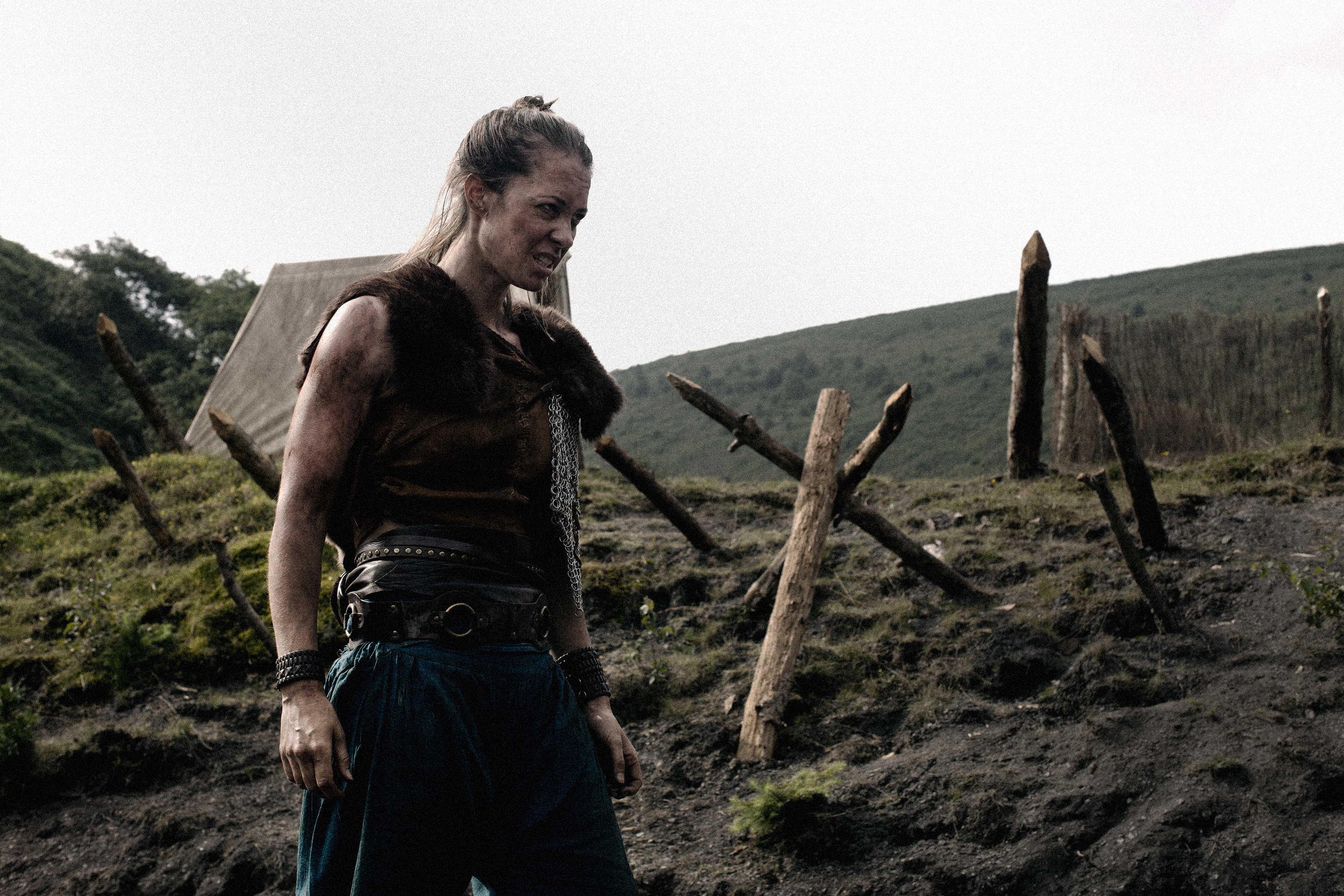 A young Viking called Vitharr arrives in Britain with dreams of conquest and adventure, but when his family and clan are ambushed and killed, he must survive alone in this strange,dangerous new land as he searches for his Uncle's settlement.
Like most low budget indies tackling historical/viking dramas I started this film fully intending to stop after the first horrible ten minutes, but no. This film turned out to be a very happy surprise. Good writing, decent acting and (given the low budget) extremely well done fighting scenes, make "The Lost Viking" is well worth the watch.

The story is a typical Joseph Campbell Hero's Quest we've seen in countless other films but then, it is one of our more popular myths which all depends on the telling. In this case, instead of the cliched revenge cycle most of these movies follows, the writers have adopted a more intelligent and original approach in which, through his tribulations, our hero evolves into a more thoughtful and philosophical person which is far more satisfying than the typical "he becomes king and they live happily ever after" cliche.

If viking/medieval dramas are your thing, you could do far worse than this little gem. Low budget affair with some decent acting in places with notable fight sequences. However they certainly got their history wrong with this title! We have Romans making Vikings fight to the death! There is no mention of a fantasy mash up anywhere in the film where clans of completely different time periods could co-inhabit and battle it out.

Apparently one of the actors was in Game of Thrones so there's merit in that, quite a good film, boring and stagnant in many places but I must commend the few and far between fight scenes, they were quite hard hitting and believable.