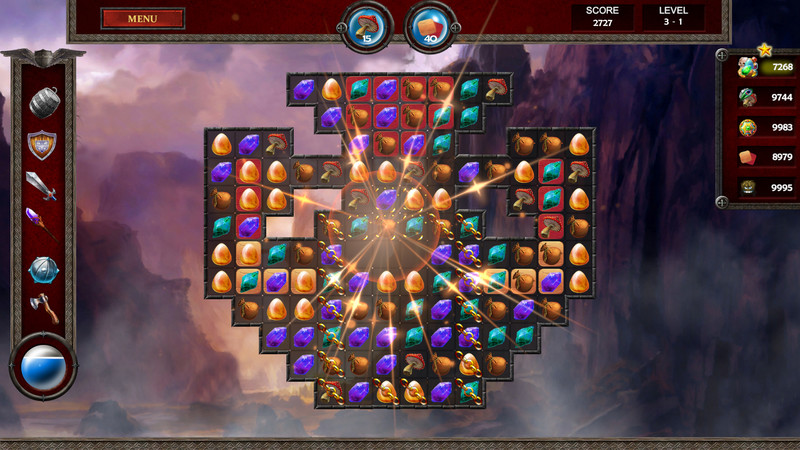 Play this thrilling match-3 game with 74 challenging levels and help the young king Arthur conquer the throne and reign over Britannia.

For years, King Uther Pendragon reigned in peace. Now he has been betrayed, his throne stolen by a usurper whose dark pact allows him to terrorize the kingdom and oppress its people. No one can stand against him. The wizard Merlin sets out from the castle, because only he knows Uther’s secret: that the Pendragon line lives on through an illegitimate child somewhere in the countryside. If Merlin can find him, they might still have a chance ... and in a remote village far from the castle, a boy named Arthur has begun a rebellion against the false king. 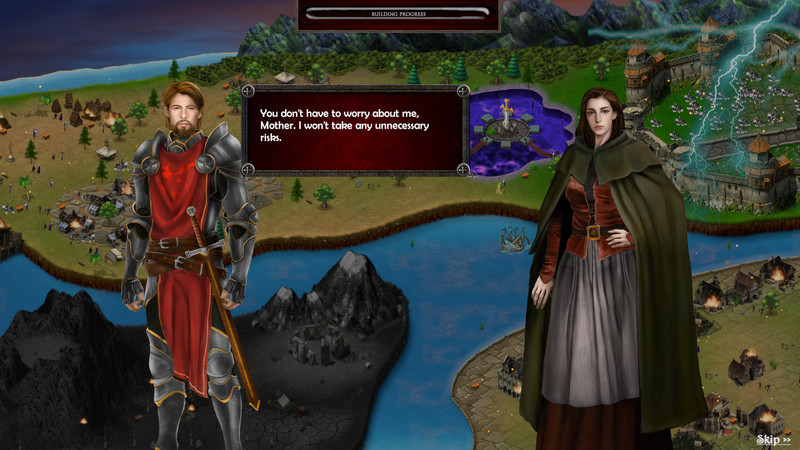 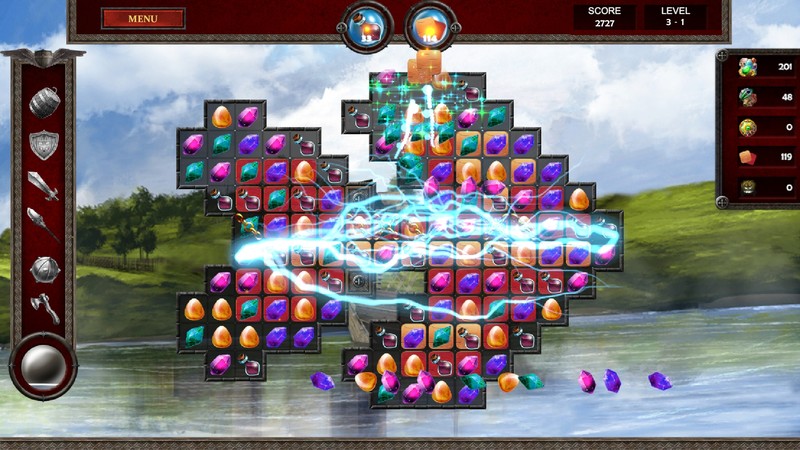 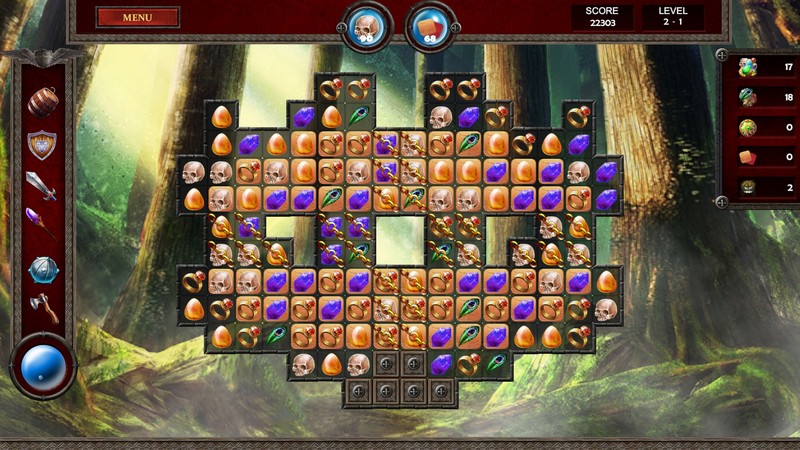 
A fun, relaxing, and beautiful Match 3 game with all of the power ups and abilities that you come to expect from Match 3 gaming! The story is okay at best, but still, the theme is fun.. Relaxing, colorful, and overall, a very pleasant match 3 type game which, in my opinion, is probably above average in this genre. One small quibble I have, is that, it shows some cut of sections of menus to the left. This is probably due to my 3440 x 1440 screen. However, all of the important menu functions are there and it does not affect the game once you are in playing. Those with 1080p resolutions won't see this anomaly.

Well worth the price. 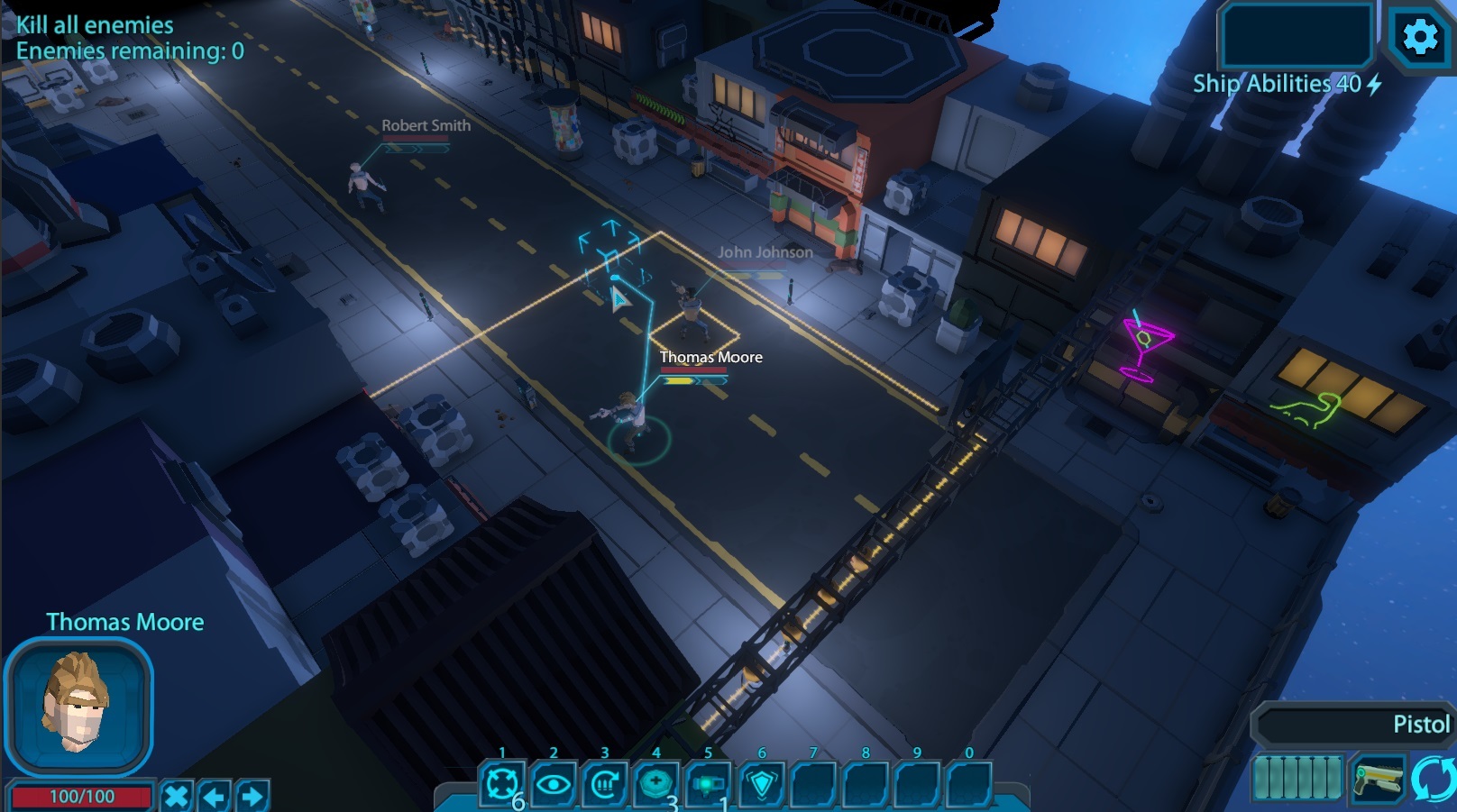 New update was just added to the game:

I am still working on new game mode, along fixes and improvements for the game, but I would love to know your guys opinions.

What types of content would you love to see more (please don't answer all options, only answer what you think the game needs more): 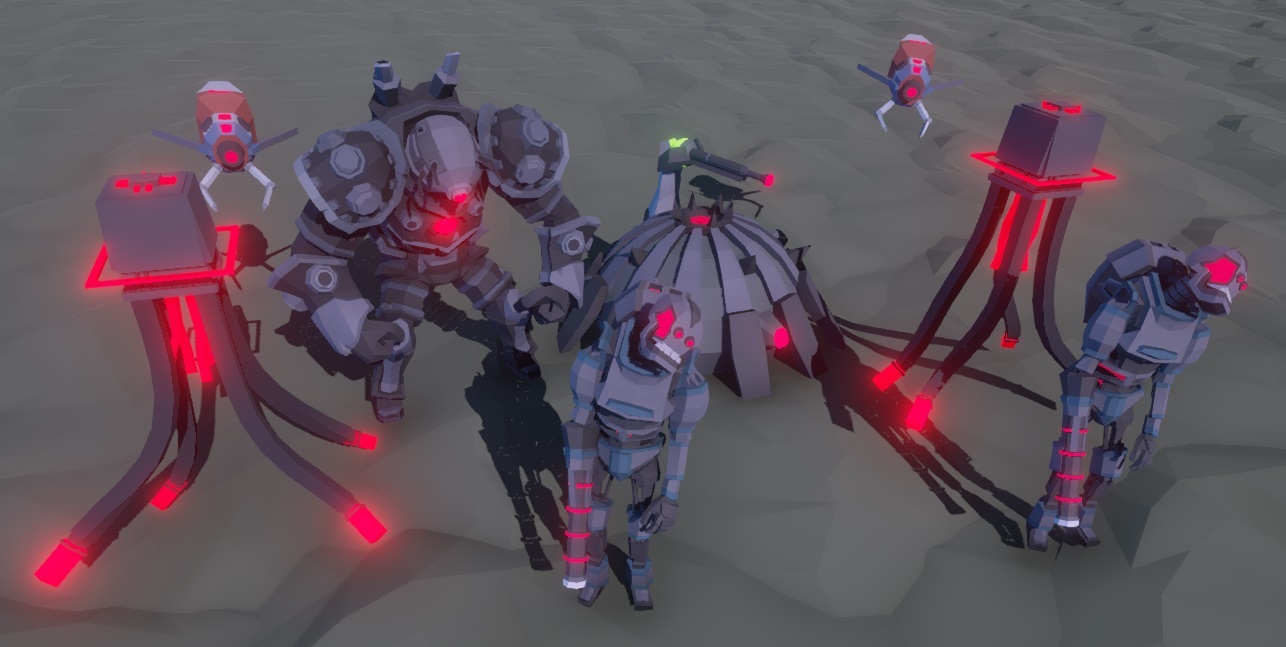 Hi guys! Just wanted to say that i"m working on the new enemy faction - cyborgs, which will be added in the next update.

These terrifying machines are serving a sentient AI, which set it's goal to conquer the galaxy and eradicate all biological lifeforms. They are very slow, but very durable, with heavy armor and different abilities to repair on the battlefield.

Stay tuned for updates!. New campaign missions are live:
The game was just updated with version 0.62a:


If you find problems with new missions, please message on steam forums. Next update wil alsol bring a couple of new story missions. Please take a minute to help me improve the game:
Hello guys!

Recently I've been thinking about current character system and weapon balance. I wanted to ask you guys about your preferable styles of play. Please take one minute to answer these polls I've made:

Which weapons do you prefer(one answer):

Which ship systems do you prefer the most (multiple answers):

Thank you for your support!. New update 0.65:
The game was updated recently with version 0.65

. Introducing all my games in the bundle:
Hey guys! I've packed all my games into one bundle with the nice 33% discount, so if you want to check some of my previous work, go ahead!

Here is the link:

Some of them didn't turn as good as I was expecting, because of my lack of experience at the time, but I still did put a lot of time and hard work into them, so I hope you will find them atleast enjoyable for a couple of hours. They are really inexpensive.