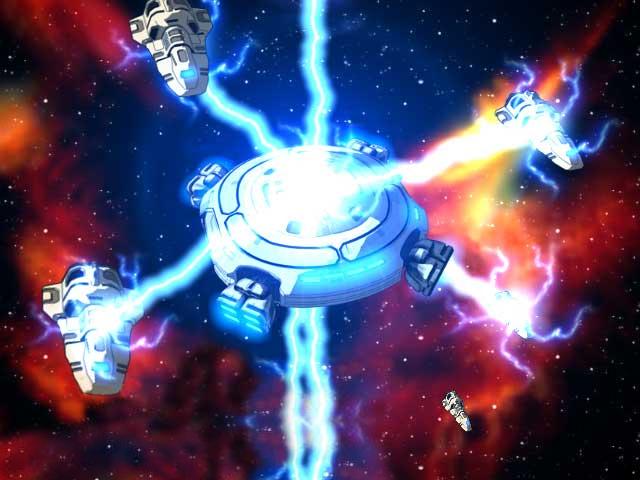 Moonpod's Starscape mixes old school arcade game play values with characterization and an involving plot to deepen the whole experience.
With most of its crew missing and its weapons systems ruined, the space research station Aegis is all but lost. As the last remaining pilot you must help rebuild the station's defenses, acquire alien technology and create your own uniquely configured set of fighters. By mining the asteroids within the grid dimension, valuable resources can be harvested to fuel the Aegis's molecular furnace to build devastating weaponry. Within the nodes of the grid you will encounter allies to aid in the struggle to escape, uncover the terrible purpose of the evil Archnid race and learn why you and the rest of the crew were brought here.
b4d347fde0 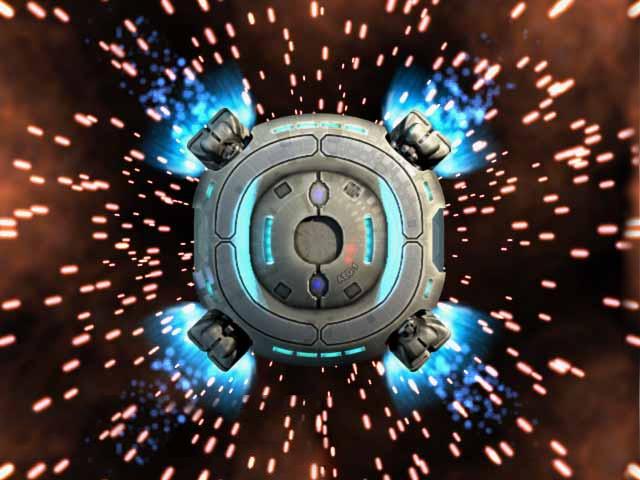 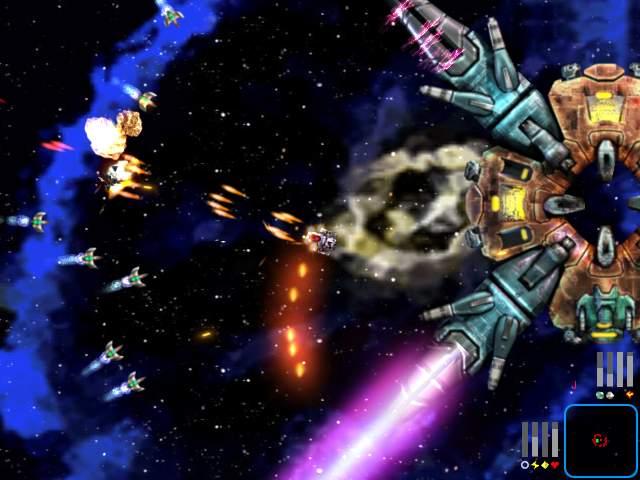 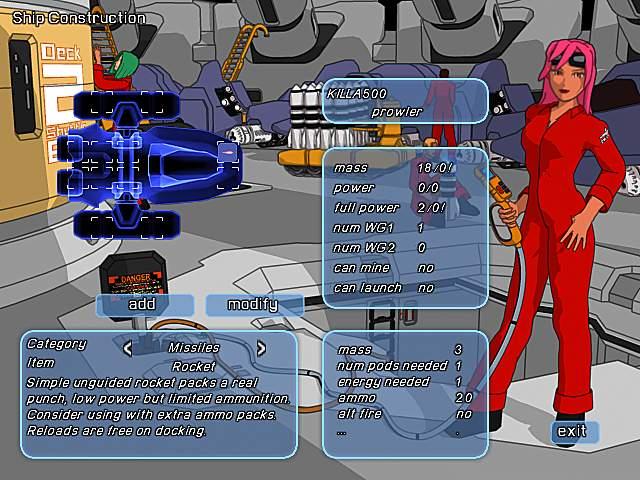 
You control a small ship using tank controls(side arrows to rotate, and up arrow to move forward) from a top down view and blow stuff up in space and collect resources to upgrade your ship.

This is a fun game with minimal story.

The games also might not look good on modern systems.

I had fun with it though. I haven't found anything like it since.

I played more hours of it offline than shown on my Steam account.. Basically Starscape is somewhat fun, and I played through it a long time before I got it on steam, then I played half through and the past days I finished it. The game has nice mechanics, but it is repetitive. The story could be interesting, but somehow isn't really in the end.

There are only 2 things which really bother me about it.
1: The resolution is limited to 800x600, which brings a lot of problems on newer hardware, and that resolution even bothered me way back then.

2: There are achievements for finishing the game on Easy, Normal and Hard. As opposed to common sense, finishing hard does not give the other 2 achievements as well, so you'd need 3 playthroughs to get all achievements, which is ridiculous.
If someone has endgame saves for easy and normal, please take a look at the discussion section of this game, it'd be cool to have those 3 saves here so the achievements could be achieved properly.

So yeah, with those flaws and after all this time it's just not worth 10\u20ac anymore. If it's ever on sale again you might consider grabbing it if the points above don't put you off.. Very good, but sadly without the improved music quality which was available back in the days.. This is actually a really fun game at first, when you are first upgrading and manipulating your ship. You can make missile boats, blaster-based ships, you get option drones to fire when you shoot, and so on. Mining is actually somewhat interesting to fool around with early on.

It, however, gets repetitive, starting with mining, and then upgrading, and finally the combat. The final ship components cause all end-game ships to look the same, and the final boss has a stupid mechanic which requires you to either have a way more responsive ship than the game gives you, or to angle a shot in a way that gives you a generally unsatisfying win because you didn't do the high-agility maneuvers that it feels like you should do. It caps the game off with not even allowing you to have a solid victory in the final "cutscene."

Overall, a good 75% of a game marred by an overly repetitive final zone. If you don't mind this, and the late 90s graphics, go ahead and get it! It's actually pretty fun, reminiscent of Asteroids with an upgradeable ship and uh, better graphics, though still a far cry from anything you'd call "modern.". It's pretty good.. This was a lot of fun, well designed. Too short.