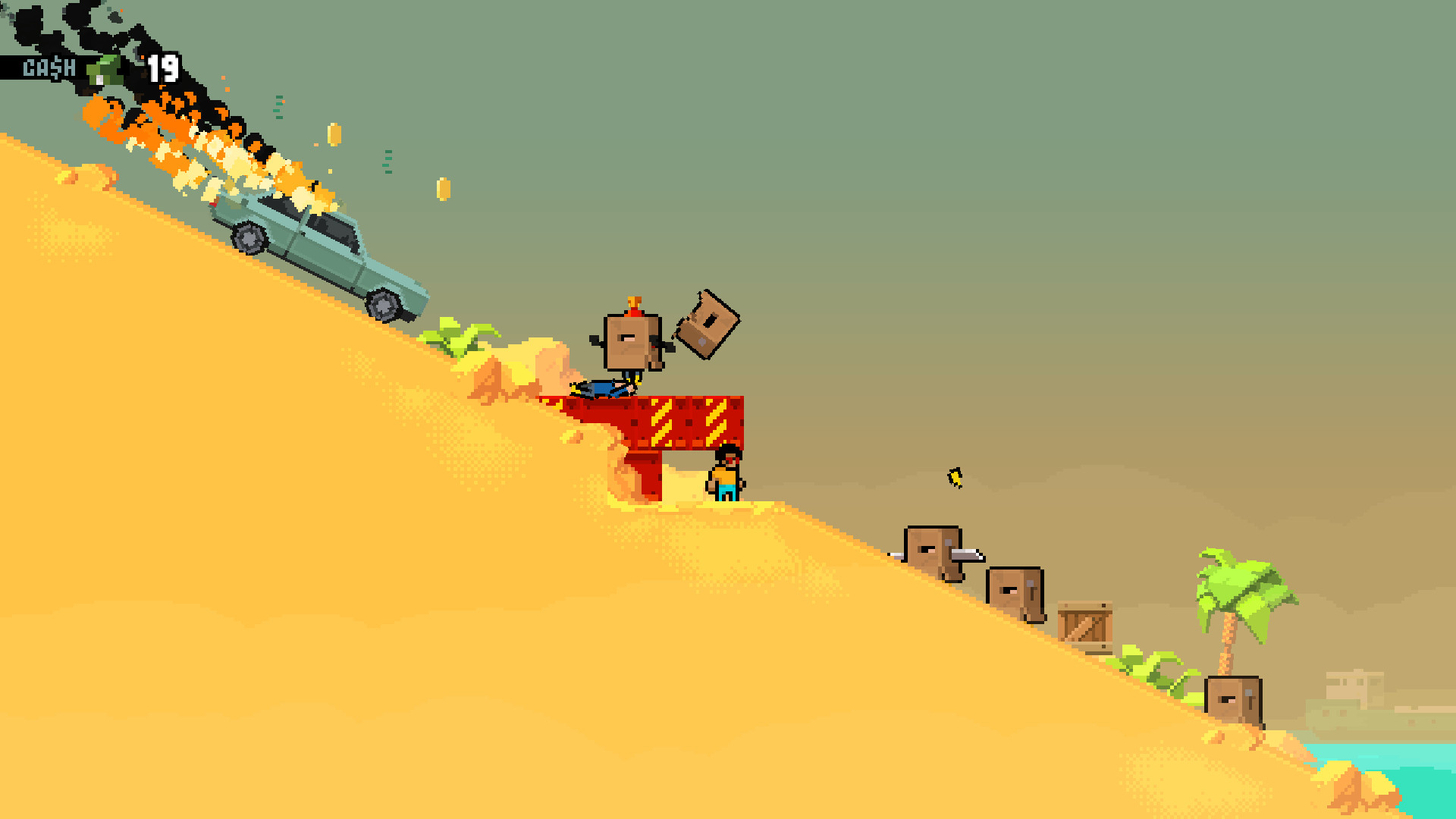 has a job to locate and secure the legendary Money Tree, but as it always happens in this kind of nonsense stories - he's not the only one looking for it.
Use guns, helmets, grenades and jetpacks to find and collect the map pieces placed in the empty jam jars around the island. 7ad7b8b382 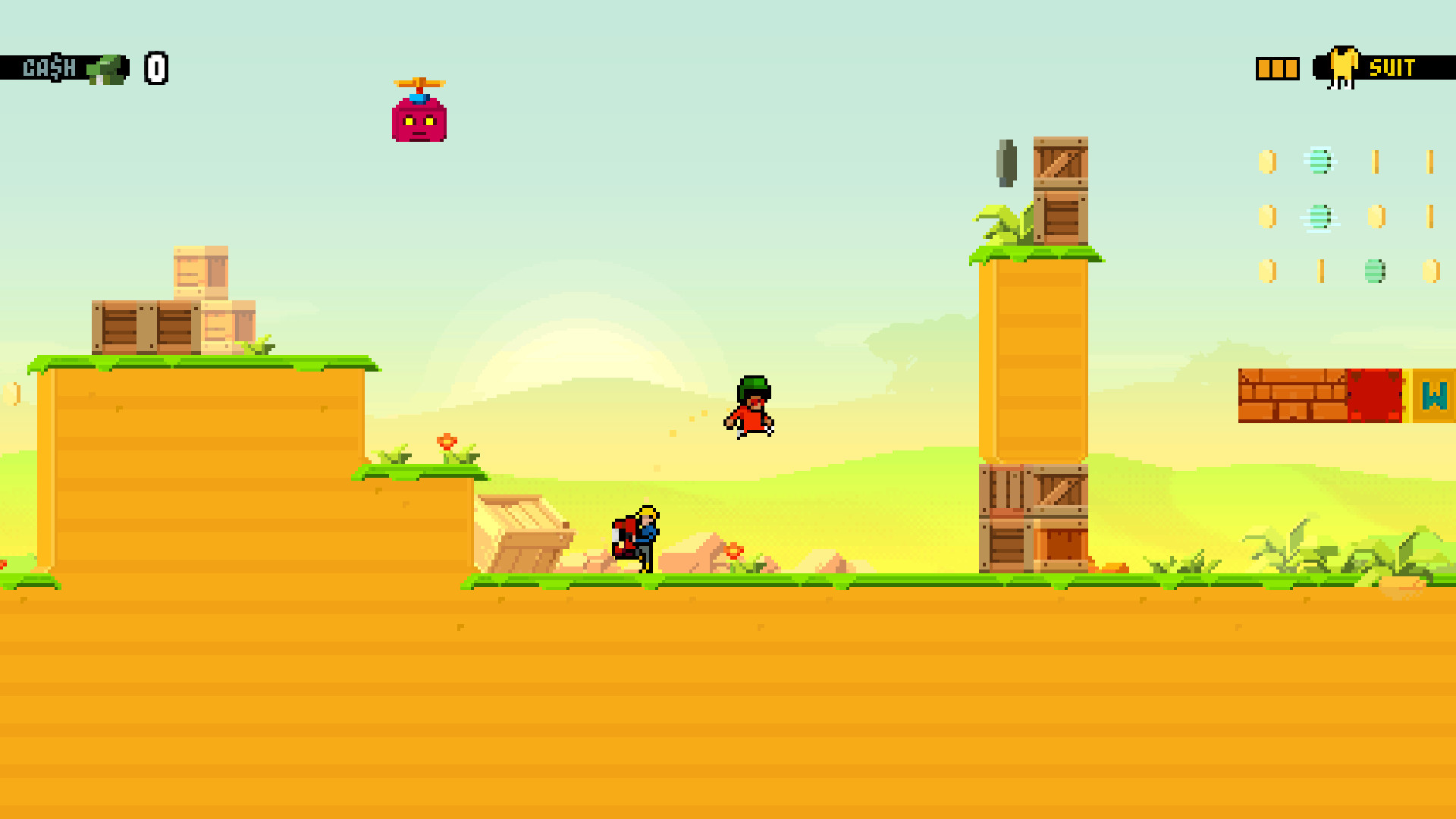 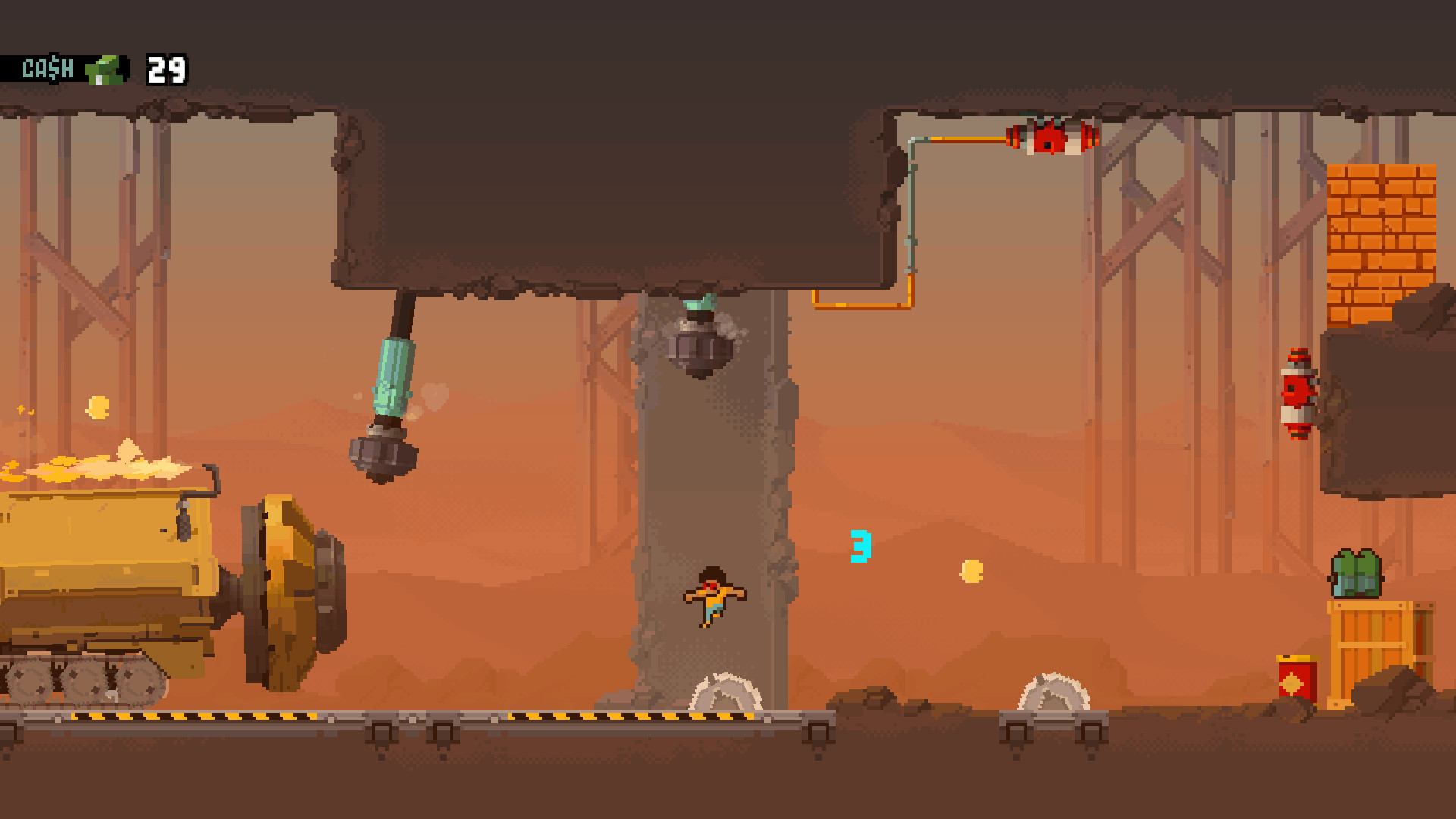 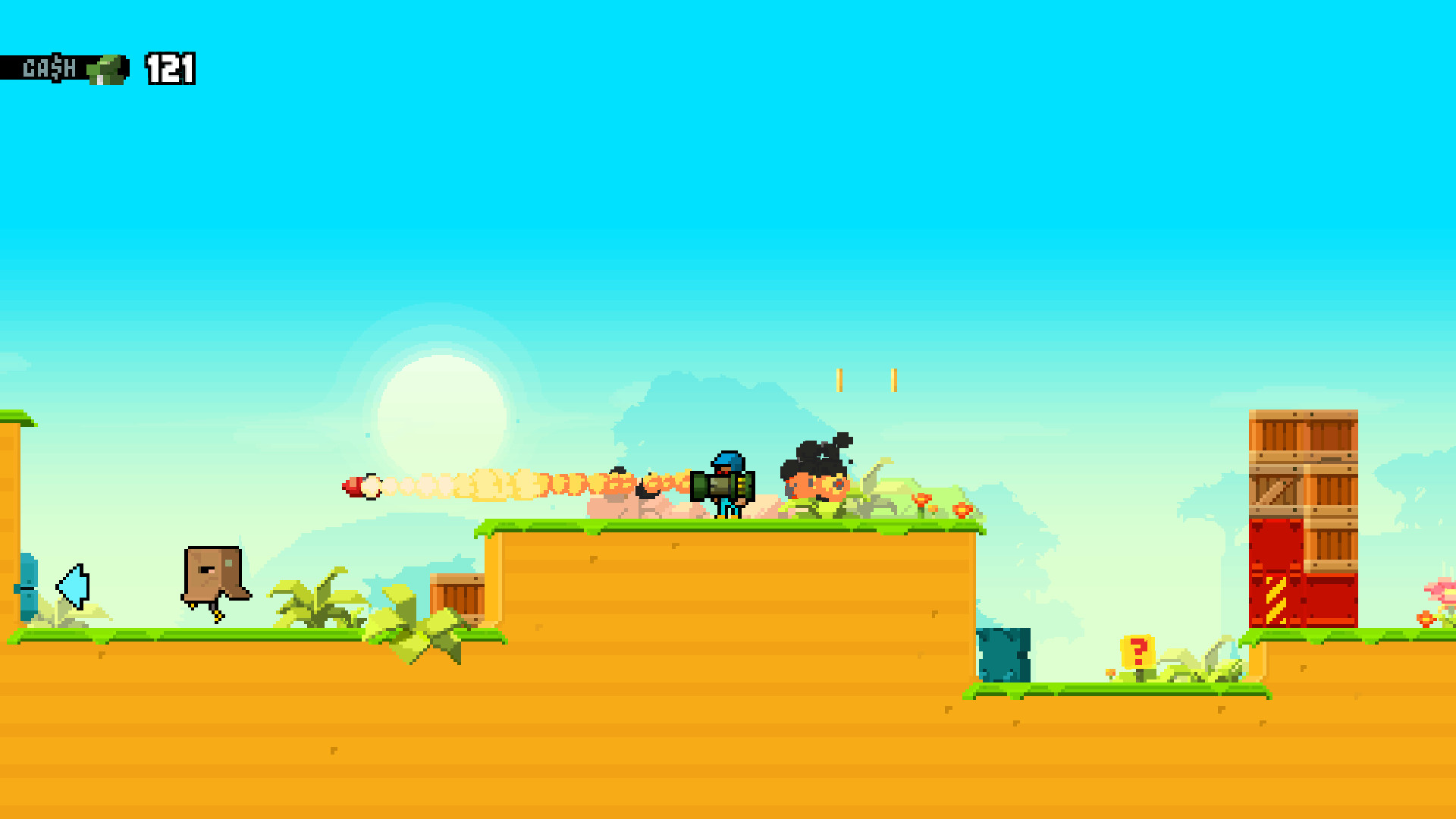 Shootout on Cash Island is a depressing game. Not because the game itself is bad, no. Quite the opposite, really. I actually had tons of fun with Shootout on Cash Island. It's depressing because as of this writing, it's only $3, and I picked it up on sale for just $0.60. This game is a lot smarter and a lot longer than its price point implies; it's easily worth double the listed price, probably even more than that.

Take the first level, for instance. Shootout on Cash Island introduces you to its world through the context of Super Mario Brothers. You see floating brick blocks, gold coins, and you think: "I know this game." Cash Island uses that as a jumping off point to bring in its own mechanics: you can't smash bricks without a hard hat. You can't jump on an enemy's head without a suit. There's guns, dual wielding, physics, a weight system, grenades, jetpacks, blood, and stacks and stacks of not just coins, but "real" money, too. It is Cash Island, after all.

Each and every level is incredibly thoughtfully designed to be challenging, but rarely cheap. Puzzling, but not confusing. It took me around three and a half hours to finish the game with the bare minimum to get the worst ending. If I had to guess, there's probably three endings to the game, maybe four. It's just long enough that it feels substantial, but getting a 100% full-clear casually isn't out of the question.

It all makes for a pretty nice game. Nothing that will redefine genres or shift paradigms, but tightly made and very fun. I get the feeling that if this had released a few years earlier, before the flood of games entered Steam, a lot more people would be talking about Shootout on Cash Island. It definitely deserves better.