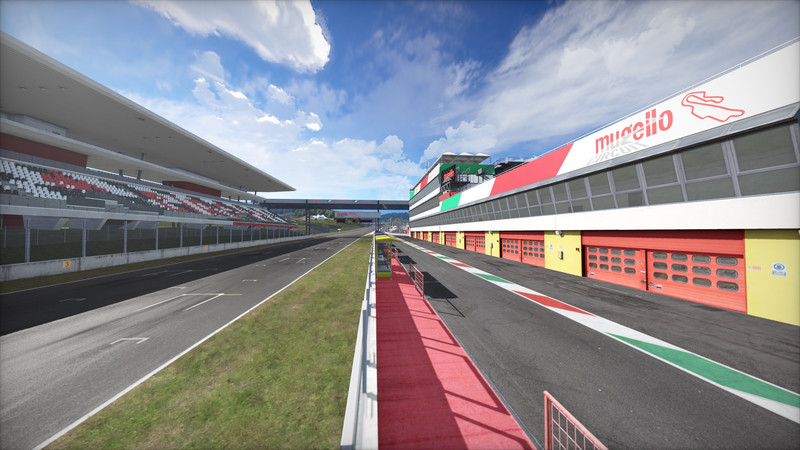 Compete at Ferrari’s mythical test-track at Fiorano or live all the thrills of the Mugello Circuit’s high-speed turns in eight alluring cars that capture the essence of performance and design that is at the heart of Ferrari. Dominate GT- and sportscar-racing with the Ferrari 250 GT Berlinetta and the Ferrari 250 Testa Rossa: Tame the raw power of the banshee-wailing, fire-spitting Group 4 Ferrari 512 BB LM: Breathe the aura of Enzo Ferrari’s final supercar, the peerless Ferrari F40: Feel the cut-and-thrust of spec’-racing at its finest in Ferrari F355 Challenge cars: And then complete your drive into decades of Ferrari success with three of today’s most desired supercars—the track-only Ferrari FXX K, the irresistible Ferrari 458 Speciale A, and the snarling, impudent Ferrari F12tdf.

Note: The Pista di Fiorano is playable only with Ferrari cars in-game. a09c17d780 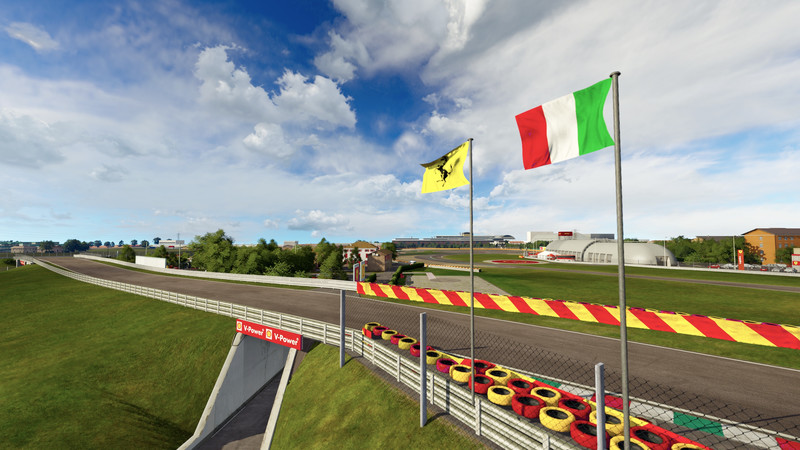 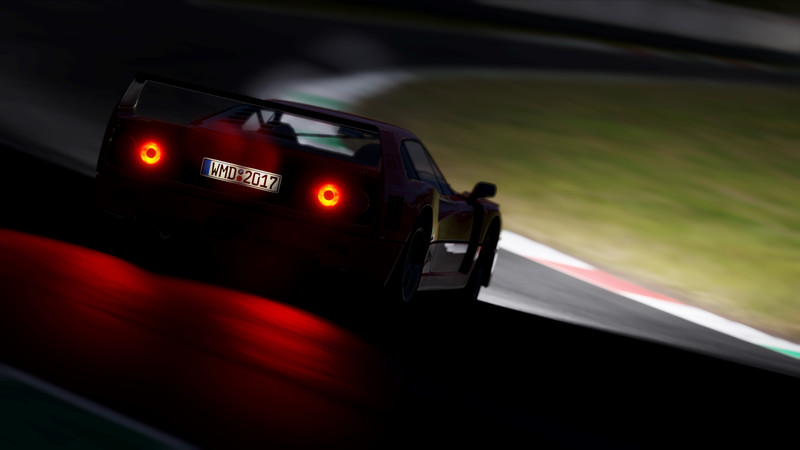 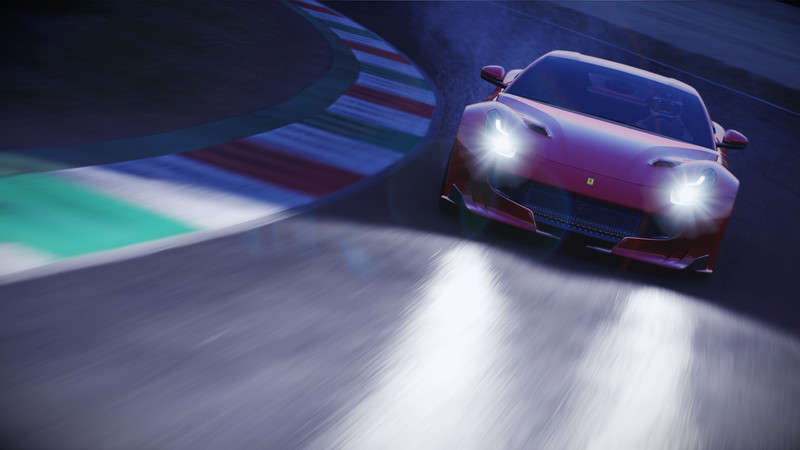 This is how I see the DLC discussion going at SMS HQ:
"Hey guys, we got this dope F12TDF in the works. We spent a bunch of time on it and made sure it sounds amazing."
"Ok cool, let's chuck a bunch of random cars together and ship it next week."
"Next week? But we don't have the time to get the rest up to par with the F12TDF!"
"Ok, fine. We'll give you an extra week. We'll toss in Mugello and a pointless test track that no one will ever use for anything, ever, and ship it then."

Fiorano is pointless. The F40 handles and feels like a wet sponge. The FXX K has the lightest and numbest FFB ever. All the cars' trackside sounds are tinny and annoying.

The Berlinetta and the 250 Testa Rossa are decent.

So is this DLC's 13 dollar price tag worth it for ONE really good car, a good track, two decent classics and a bunch of useless content?

I dunno, I bought the season pass. You tell me.

Just give us mods.txt already so we can release livery packs for our league races please. I'd pay 13 bucks for that.. Only F40 enough for like. But 8 best Ferrari cars it really makes me happy.. These cars are nowhere near as satisfying to drive as I thought they would be. They feel like every other car in the game. Four of the cars have identical sounding engines, and the FXXK, one of the loudest Ferraris in existence, sounds like a muted V8.

Overall, the DLC doesn't seem that high quality in this game. I'd stick with the base game or get Assetto Corsa instead.

FINAL SCORE: 4\/10
IN A NUTSHELL: THE HORSE DIED.<\/i>. Logged on to see this new pack of cars in my inventory. The Season Pass has been completely worth the cost.

I finally get to drive the FXXK in my current favorite sim.

Beyond happy. The erratic nature and visceral feel I that the FXXK alone has is worth 10$ to me, if I had to buy this one pack alone.

The people complaining about the sound and lack of FFB on the FXXK, are way off base. I spent an hour solid around the Nordschleife in VR and the FFB is perfect and the sound is incredible.

I play with a wheel, pedals, transducers, and in VR. All Ferraris in this pack feel great in VR. The 355 Challenge is a blast and possibly the best to take around the Nordschleife.

I understand some people don't like the variety of cars. But that's a good thing to me. Variety makes this a well rounded Sim. Being able to drive a FXXK then hop into a 250 is a great feeling and refreshing.

The FXXK has a special place in my heart because I've ridden in one. So I can tell you with confidence that PC2 came pretty close to the sound and handling of the car. Don't listen to the people who have no clue what a real one is like and how they think it should feel and sound like.. Essential Ferrari and tracks. Great!. One of the Best DLC for PC2. Well worth the price. 10\/10