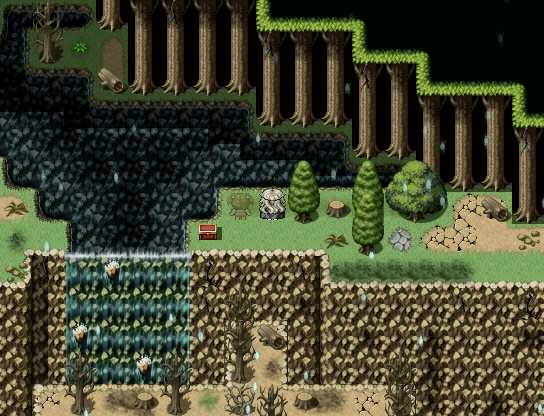 The end of the world has come and gone, leaving only phantoms where once there was life. Now Schorl, the last surviving human, and Spinel, the last of the magical saerii, search through the memories of a bygone era, hoping to find a future.

Pale Echoes is an RPG where exploration, collection, and critical thinking are key. Travel between the desolate real world and the vibrant world of memories, reliving the events of the past and collecting powerful human memories, each with their own unique skills.

Battle against and purify echoes, powerful phantoms left behind by the deceased, using a unique battle system where every lost memory you collect is a different character to summon to your aid. Beware, however, as each memory can only act once, and victory must be attained before your last memory has been used up.

• Open windows into the past to see the world as it used to be, solving puzzles and collecting memories to use in battle.

• A practical puzzle battle system, where the more memories you collect, the longer you can last in a fight.

• A story of finding hope when all seems lost, and friendship forged in the midst of resentment and despair.

• Uncover 40 different memories to summon into battle, and 30 different hidden lexicons that detail the history and culture of the world that was lost. 7ad7b8b382 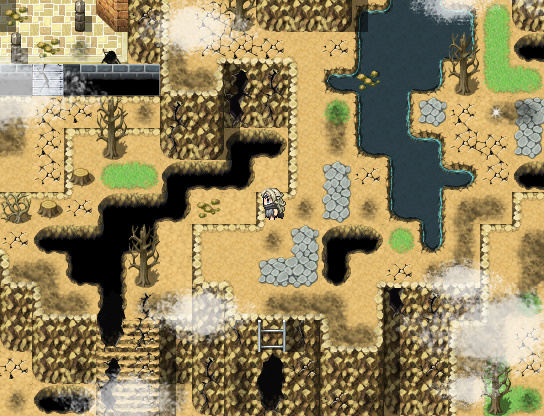 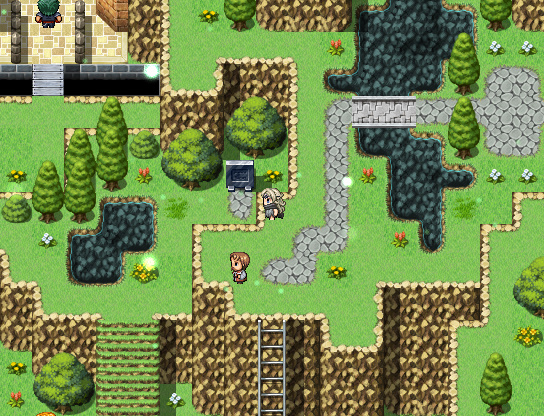 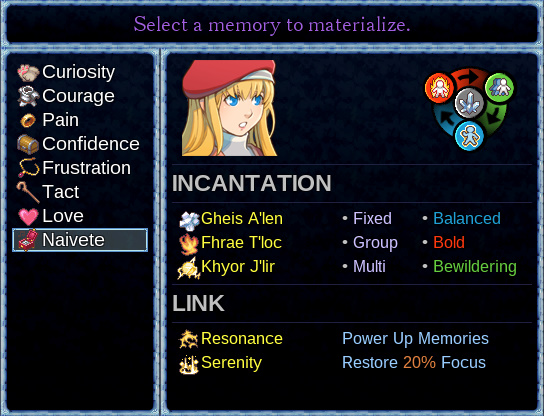 
An RPG that demands that you think before acting and adapt to the situation, rather than spamming the same strategy over and over.. Not your typical RPG.
I would describe it as a puzzle game.
Very story heavy.
7/10 a bit slow but very refreshing.. Asides from having to play in a ridiculously small window, this game is an absolute gem. I'd buy it with or without the discount. Also, I love puzzling around in the battles, it is very unique.

It also happened to help me in a card game called Coup.... WHO SAID THAT GAMES WERE USELESS. Though the battle system is very simple and it's a short story, I love this game.

It's challenging in later progress when you made the wrong decisions ins the beginning because you have to think tactically which is in conflict to your sympathy for the memories when you come to shattered windows.

But especially I love the story-telling parts. It's easy to follow and I really like the way of story-telling through flashbacks.
You learn something about the past of the characters flashback by flashback while you play the game and get to know the world you're in, which is very moving at a few points.
Also I really like the fact that there is no villain or evil person as you're expecting more and more when it comes to an end and although there is not a usual "happy end" I think the ending is quite satisfying.

Briefly: It's a nice little game with a beautiful and critical story and it's fun to play. Fantastic little RPGmaker title, turns every combat encounter into a perfect little turn-based combat puzzle, trying to figure your way through each enemy and trick thegame throws your way. The room for error in each solution is pretty low, but every failure only brings you back to try the encounter again immediately, so it's easy and compelling to keep trying until you get it.

Story is interesting enough, it does a fantastic job of feeding you the answers to your questions piecemeal, so you learn more about what's going on and what's happened with every major scene. It's well put together, and surprisingly compelling.

For the low price tag, I'd call it an easy buy. I'm certainly glad I did.