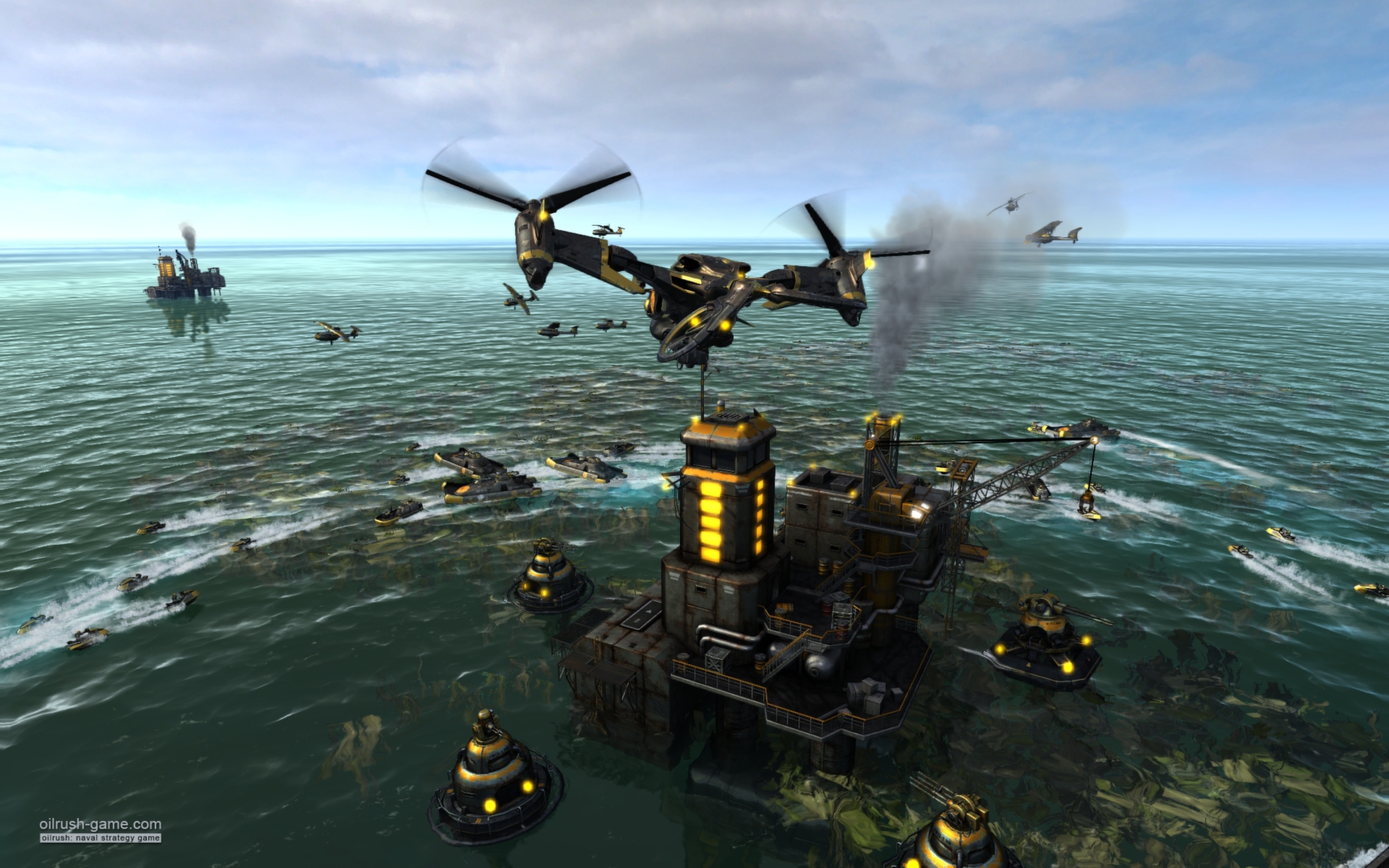 Oil Rush is a naval strategy game that takes place in a world where nuclear war has melted the ice caps, changing the face of the planet forever. Oil Rush offers unique gameplay, avoiding micromanagement of every single unit, while still providing full control over all important aspects of strategy and economy. 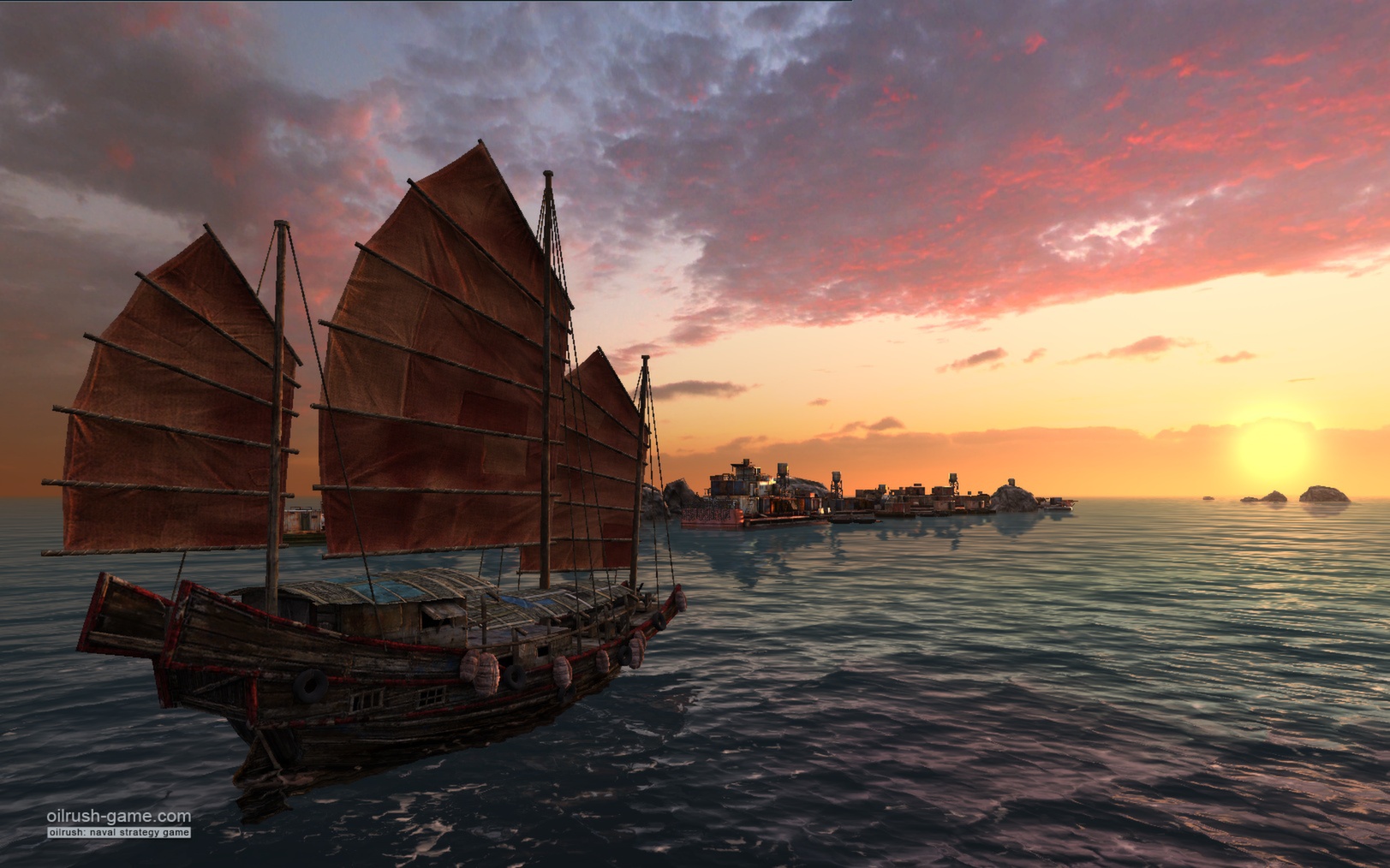 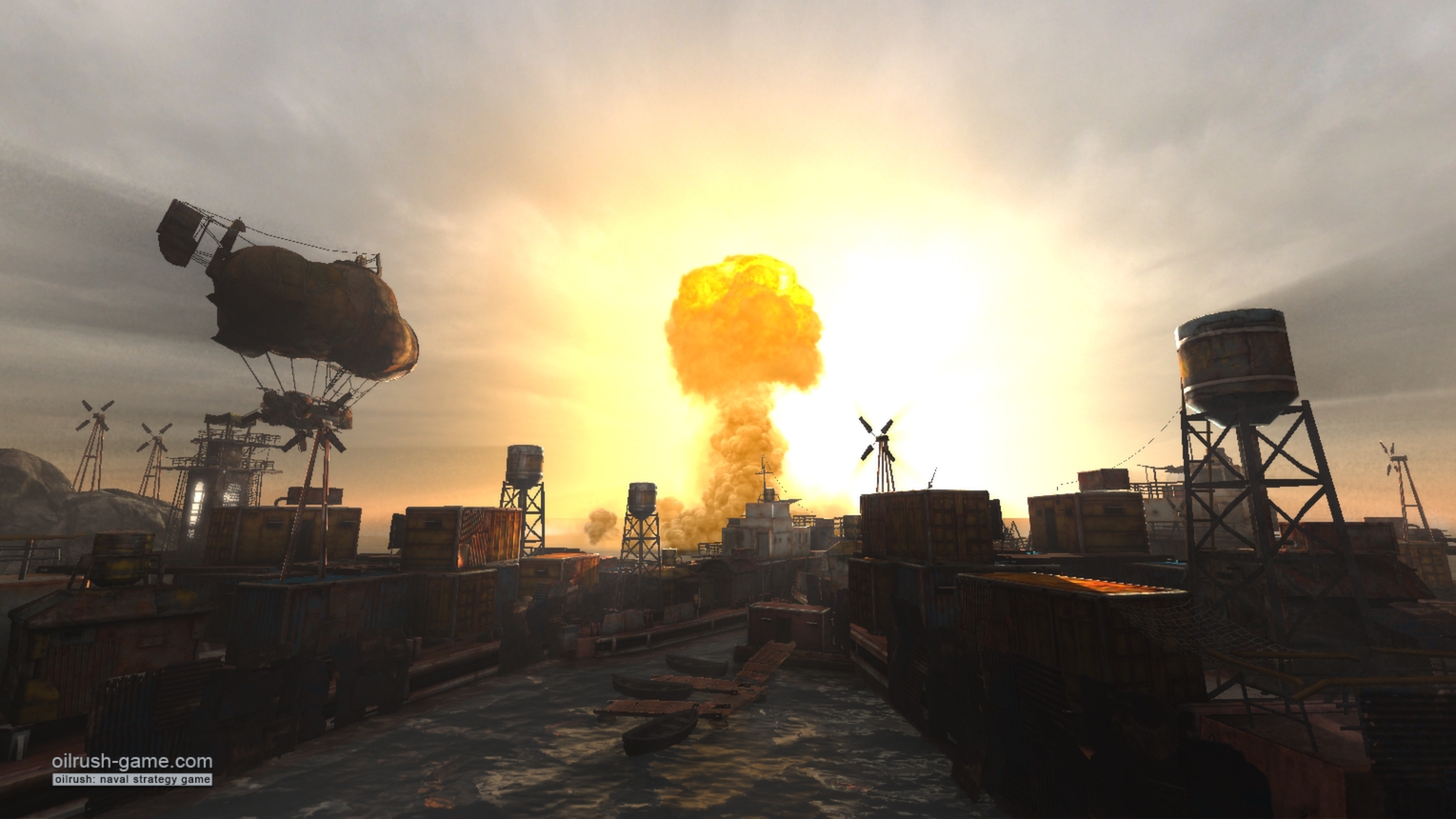 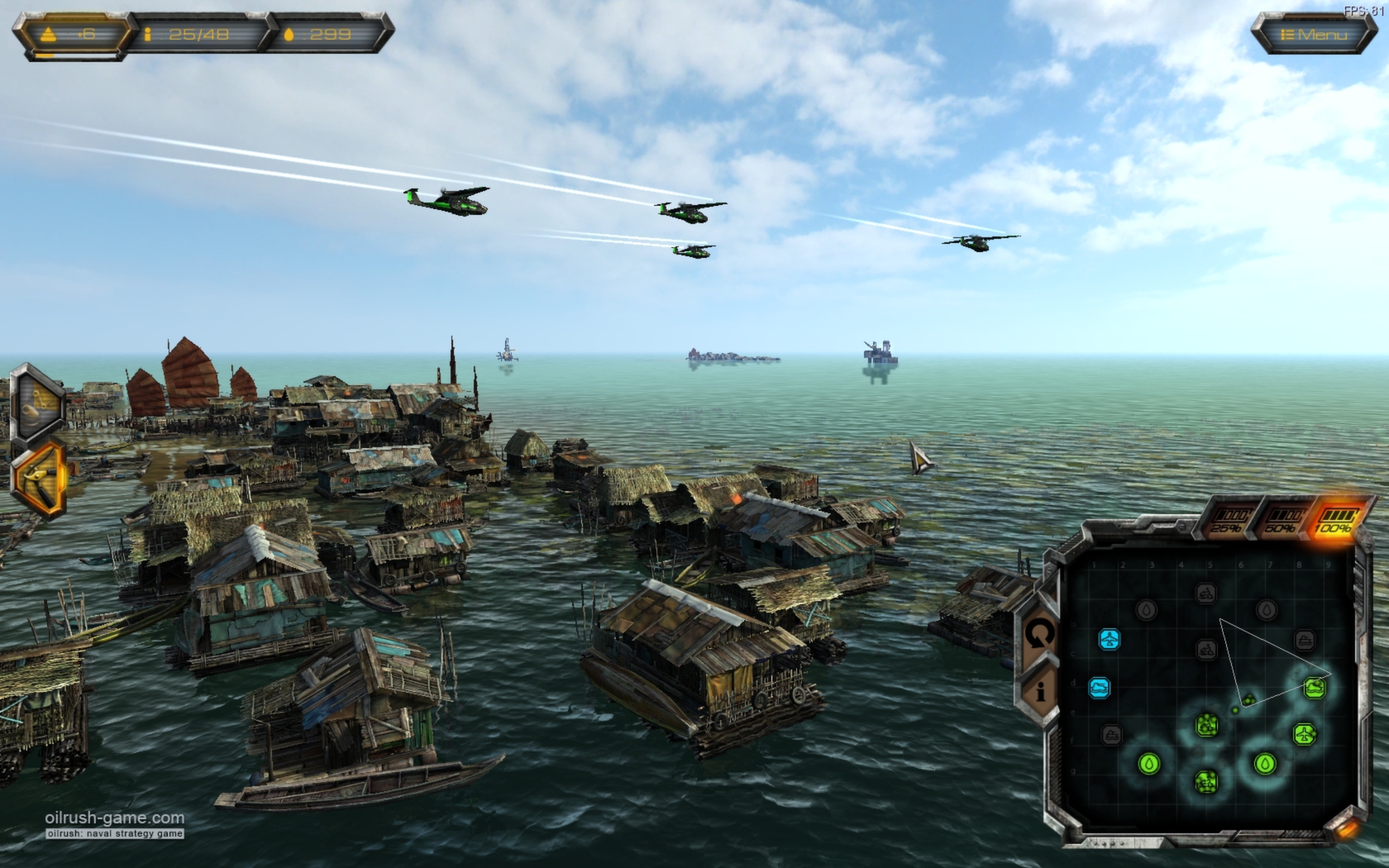 A different take on rts. Doesnt focus on the same repetitive resource gathering motions, but instead jumps into action.

However there are games out there that have the same take and are more elaborate... THis game might have been neet when it came out, but right now its a "play if its damn cheap and you have time AND you enjoy rts ALOT" lol

I think that this game is a must for game designers to add to their benchmarks or atleast as an inspire... since it does take some classic elements with originality. But like i said there are better games out there with the same reasoning.

eitherway, the yes or not rating mechanic wont cut it here. So i say, yea play if its cheap and you have time or need benchmarks for designing an rts.. Horrible game. Difficult to play. Can't remove from library?! Not worth the waste of time looking at let alone playing. Seems like they tried to re-invent the RTS.. Creat naval tower defense game. For some players it is good game but for some this is not. Still it is up to you to decide if you like it or not for me it is good tower defence rts game. Since i like it i recommend it but shoice is yours.. This is essentially a fancy tech demo of an incredibly basic game. In fact, I'd go as far as to say this is just Galcon in fancy clothes.

While the graphics are certainly impressive, and it makes me wonder why more games don't use the Unigine engine, the gameplay is flat-out boring.

Anyone that knows me knows that I'm far from a big fan of strategy games. For that matter, if I'm going to play a strategy game, it has to have a little more meat to it than simply choosing whether to send 25%, 50%, or 100% of my troops to a certain waypoint.

You may enjoy it, and it's certainly a valiant effort for an indie game, but it's just not for me.

ps the "tutorial" goes on entirely too long, and makes a point of being intentionally too rough at first, to try and teach you what not to do.

Pass.. Pretty bland. This game combines Tower Defense and RTS in great way. The single player story is just that, a story mode to go through. The real game starts doing skirmish matches against the AI or other players. Skill is big factor and great fun once you get the hang of it!. A solid mix of real time strategy and a game called Galcon Fusion. The goal is to capture platforms. With these captured platforms you generate units and 'powers'. In the end the goal is to capture all (enemy) platforms by splitting up your forces (while also defending them, of course), and kill the remaining enemies depending on the mission.
The graphics are amazing, but the voice acting is a bit stiff though.
Give it a try, you might be surprised.