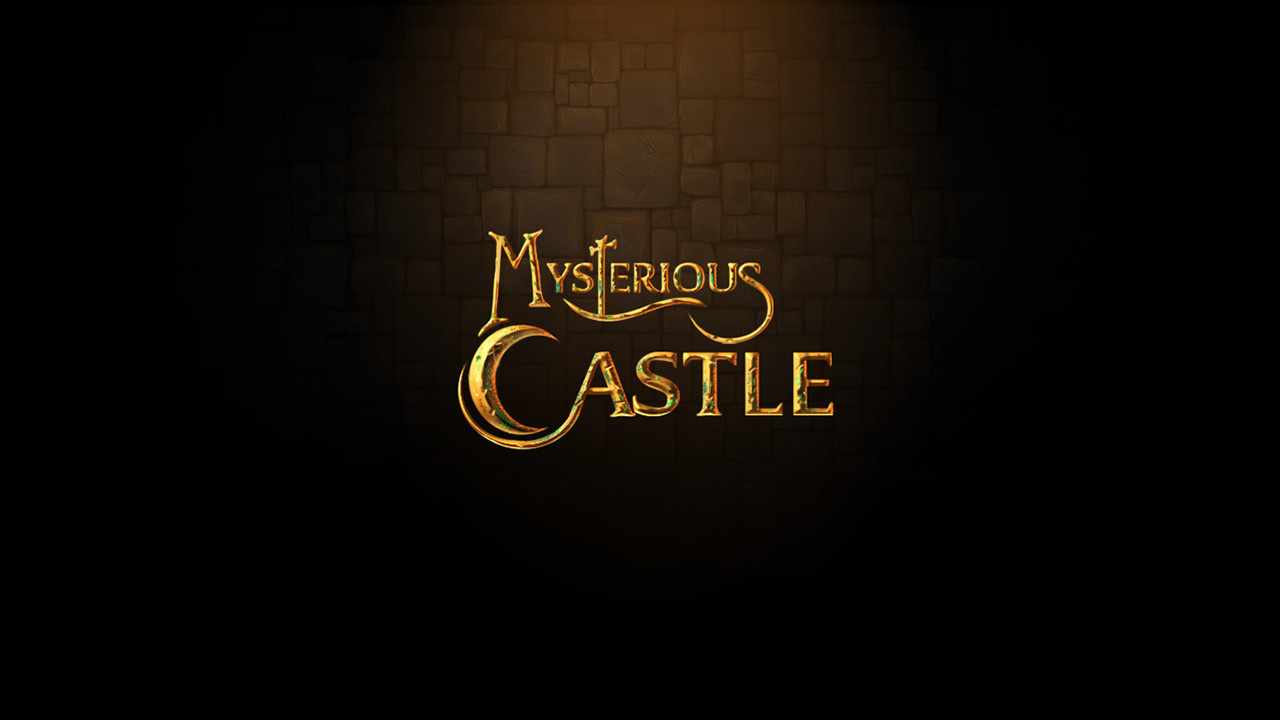 You play as a dashing rogue staging a high stakes robbery in an attempt to plunder an old castle of its riches and wonders. However, soon things end up turning out to be more than what they first appeared, as a cloaked monk steps out from the shadows. There is something very odd about this castle and things are guaranteed to not be as they seem!

Make your way through dimly lit dungeons and luxurious lounges alike, as you endeavor to uncover the dark secrets the castle holds.


Roam the castle halls and challenge yourself in this engaging puzzle game.
Do you have what it takes to dispel the mystery of Mysterious Castle? 7ad7b8b382 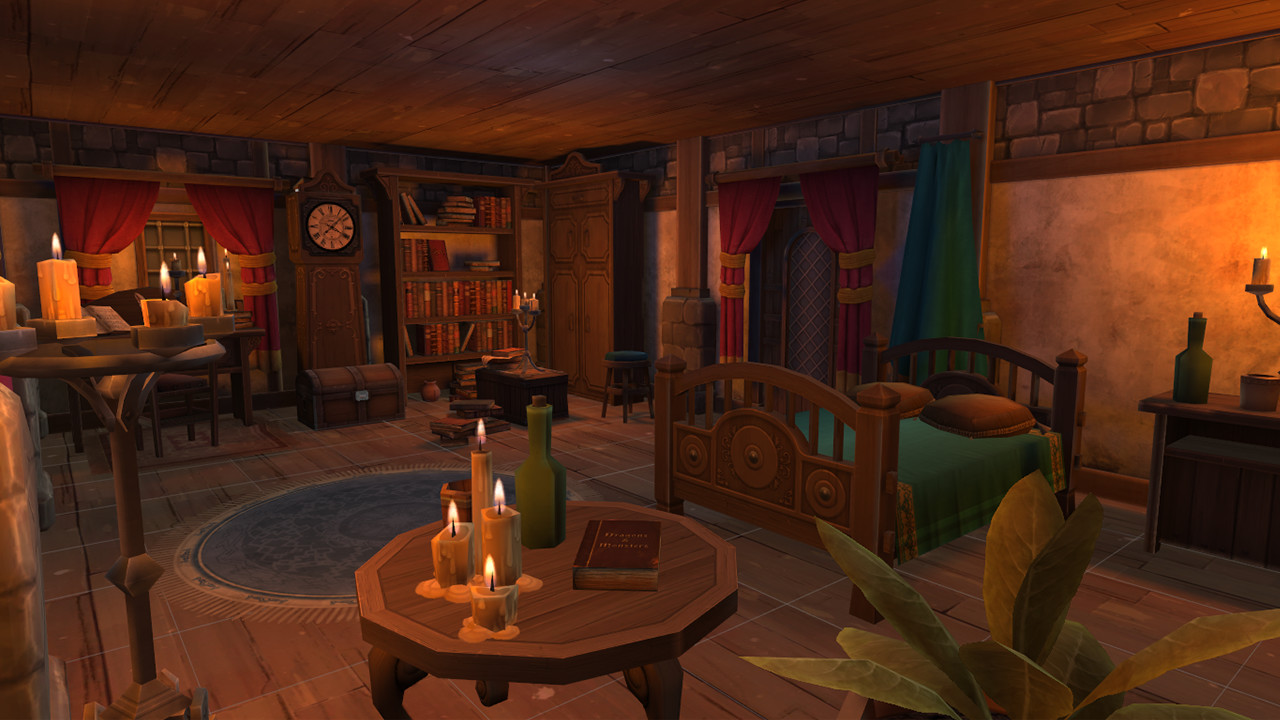 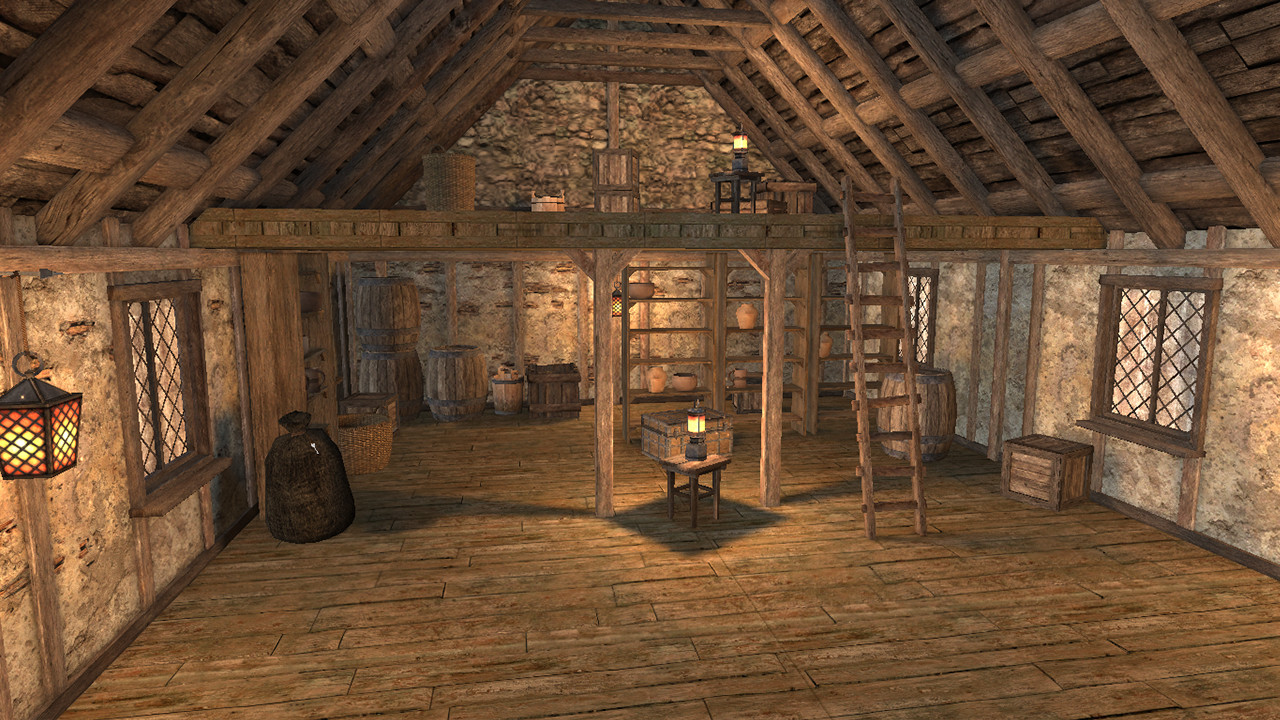 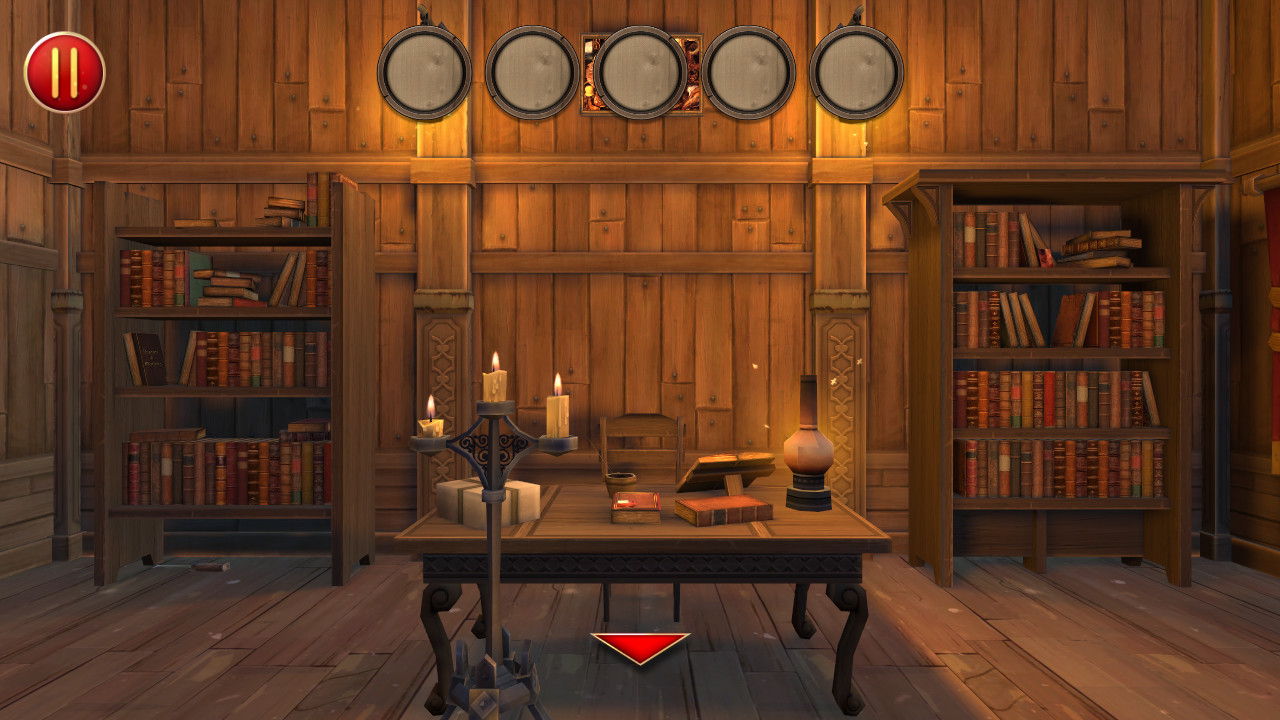 the only way i can destribe the game IS A VERY VERY BAD phone app i can just delete and its nothing like the trailer
please buy a better game its not worth the money and space on your laptop!!!!!!!!. Very short, very easy, very confusing at times, Mysterious Castle makes a lot of promises but fails to deliver them, just like Bob Huggins in the NCAA tournament.

The premise is simple enough --you are in a "castle" which is a series rooms. You have to solve all of the puzzles in one room in order to access the next. In each room is a variety of furniture and decorations, though the contents of each room doesn't change much.

Like all point and click adventures, you have to manipulate your mouse precisely and accurately so that you click on the correct object. Unlike most point and click adventures, this game does not tell you when you move the mouse over something significant. This was the first sign to me that this was going to be a bad game -- you literally have to click all over the room to grab something that makes no sense to grab -- like in the first room, the stick leaning against the shelves. Why?

Ultimately, the lack of the pointer highlighting an object (or however else the game would let you know you're looking at something significant) leads to a prolonged experience. And that's important with this game because it is EXTREMELY short.

As other reviewers have pointed out, your "movement" between areas in each room is EXTREMELY slow. This was another bad sign when I started playing -- slow movement making up for a lack of content.

Other criticisms -- there doesn't seem to be much rhyme or reason why you would perform some actions or why you would want to explore one part of the room but be completely unable to explore another. The objects that you pick up are a little obscure in their identity as well -- in one room I picked up am object that looked to me to be like a piece of undeveloped or developed film. This made no sense because the game obviously takes place in kind of medieval times. Unlike most point and click adventures, this game doesn't tell you what the object is when you pick it up, doesn't tell you what it is when you rest the pointer over it, and you can't right click on an item to have a closer look. It was only with a combination of random clicks that I realized the piece of film wasn't that -- it was a box of nails. That's a pretty big problem when you can't figure out what something is unless you have a purely random experience.

Many areas of each room make no sense that you would want to explore -- in the tutorial room, the second piece of what you are looking for is behind one of the lanterns on the wall. Of course it is! What rational person wouldn't look behind a lantern mounted on a wall?!

In the end, this game was reduced to random, frustrating clicks. There isn't a storyline that I can find, other than somehow you've gotten yourself trapped in a castle whose builder apparently had no sense of proportion, direction, function, or decor. Fung Shui has no meaning in this game. It's like a digitized version of the famous Winchester House, where the owner built stairways that didn't go anywhere and doors that opened to brick walls. I realized this finally when I had to set the dials on a lock that opened a window -- and then the window opened to another room. Made sense.

Truly, I'm writing this review so that, when you look back on your life when you are in your elder years -- you don't dread wasting two hours of it on one of the sh*ttiest games on Steam.. Wish I'd read the reviews before buying. Absolute waste of money for \u00a33.99.

Game was too short, not even an hours game play. Was also glitchy meaning I had to restart a couple of levels as it wouldn't let me click.

Puzzles were too simple and it makes our that level 10 is a level by letting you click 'play' but its not a real level. So in effect only 9 levels.. Interesting, but VERY short. Less than an hour of gameplay with lightly difficult puzzles, and the slow movement in the rooms is the majority of that amount of time.