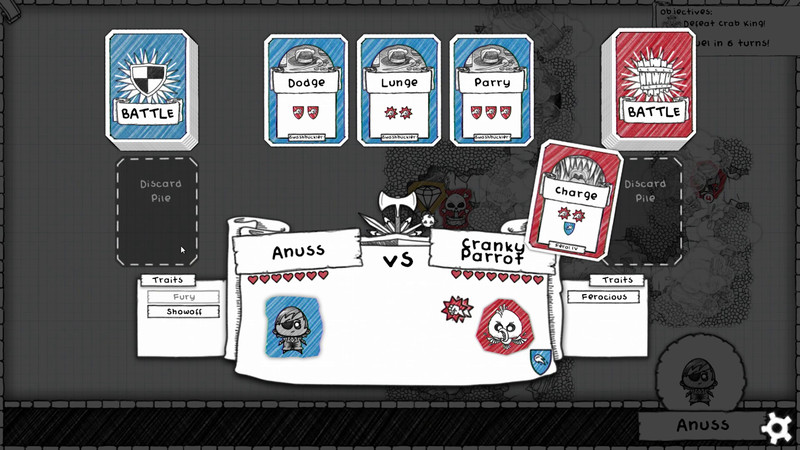 FEATURES
•A new region of the world to explore with 21 new quests to take on, all set in a new watery cave tileset
•Rescue 3 new classes of dungeoneer to adventure with: the Drunken Sailor, the H20mancer and the Swashbuckler.
•Battle 23 new monsters including Merfolk, Giant Crabs, Three-Headed Monkeys and of course more pirates than you shake a wooden leg at!
•Find 27 new equippable items like the Eye Patch, the Barrel O’ Rum, or the Newspaper Hat.

Where do you find Pirate’s Cove in-game?
To find the entrance to the Pirate’s Cove region you need to first reach the Jungle in the main game. Once there you will find a Pirate’s Map that unlocks the new region.

If you have previously beaten the game and just want to check out the new quests straight away we’ve added a shortcut. When you start a new game simply choose the ‘Jungle Shortcut’ option and we’ll skip the whole Grasslands starting region and land you straight into the Jungle. a09c17d780 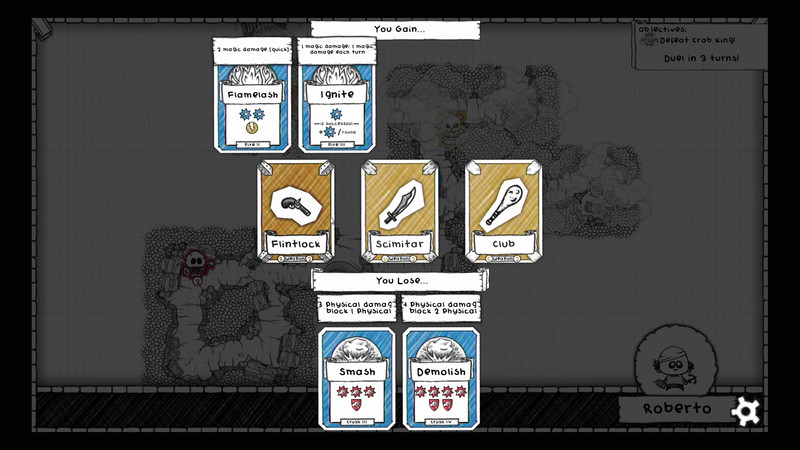 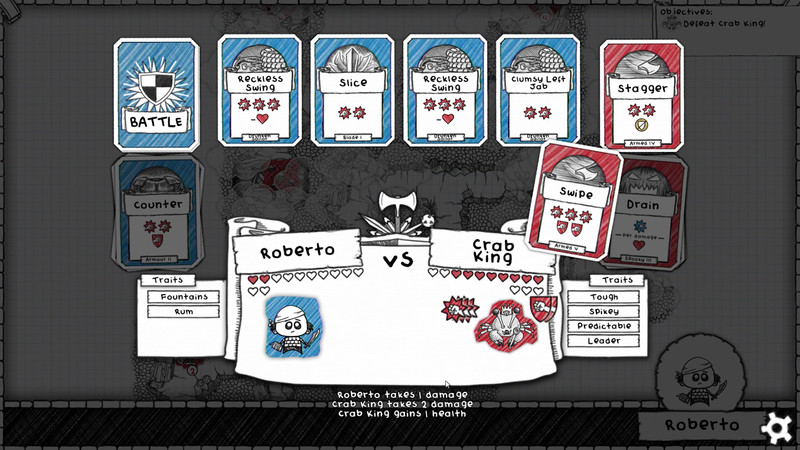 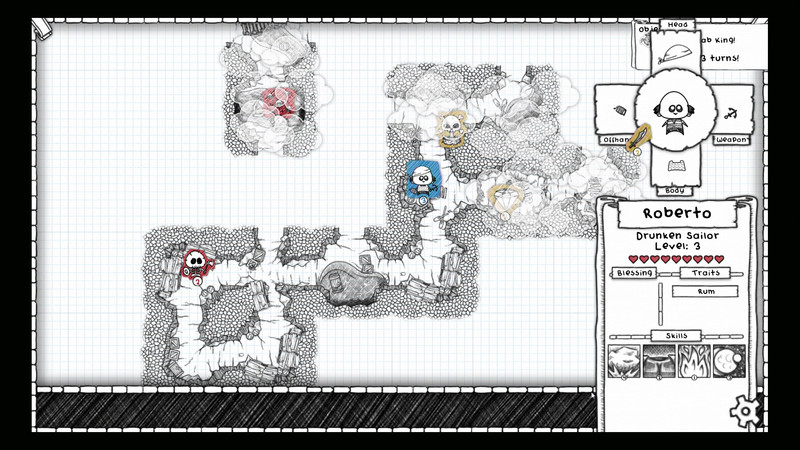 If you are new to the whole game YOU MUST get the expansion it's great it's awesome and it's totally not worth having unless you buy it prior to beating the game.

I got his as part of a deluxe edition and didn't experience the woes owners of the original game had when the expansion came out. (that it's made for mid game and not really compatible as an expansion)

For me it was a nice add on that quite frankly i never would have known was an add on it just was perfect as an additional area to adventure in.. I will tell this in few words:if you like rogue likes with crazy amount of RNG i can recomende this game otherwise its can be flustrating because you can EASILY die tons of times :\/. Kinda pis sed it basically an extention to the second tier area rather than a more difficult addition to the after endgame.
If (you wanna start a new game.... AGAIN...... ) {go ahead and buy it,} else {you'll be pis sed.....}. i like the gear but do i need to start a new game if i all ready be the jungle
. I have seen a lot of reviews saying that you need to restart your game to play this DLC. This is wrong!
If you have already beat the Jungle before picking up this DLC, all you have to do is play a Boss Rematch from the Jungle section until you come across a treasure map, which is a new yellow card designed specifically to unlock the new area. I just found one and am currently enjoying the new area, albiet slightly OP :). Fun to play. Worth the cost.. I really like the base game, but there are a few glaring issues. You 'need' to go back in order to play this if you've already cleared the vanilla game. If, like me, you get this expansion so you could continue on the same save file, you will be disappointed as I was. Honestly, it's the one issue I had with the base game and this DLC makes it worse by requiring you to start again for no reason that I can discern. It just seems like needless padding to me.

The 3 new classes are pretty gimmicky without being actually good imo. I still ended up playing my favourites from the base game after trying the new characters out and finding them wanting. The new items and cards were actually pretty fun and I think there may be some new music in here too so it isn't all bad.

Can't recommend, as many things as I love about the game in general, this DLC makes the lack of replayability all the more glaring for me.

. An own series of dungeons & quests. The theme is especially strong with this one, all that carribean pirate-stuff is well-executed.