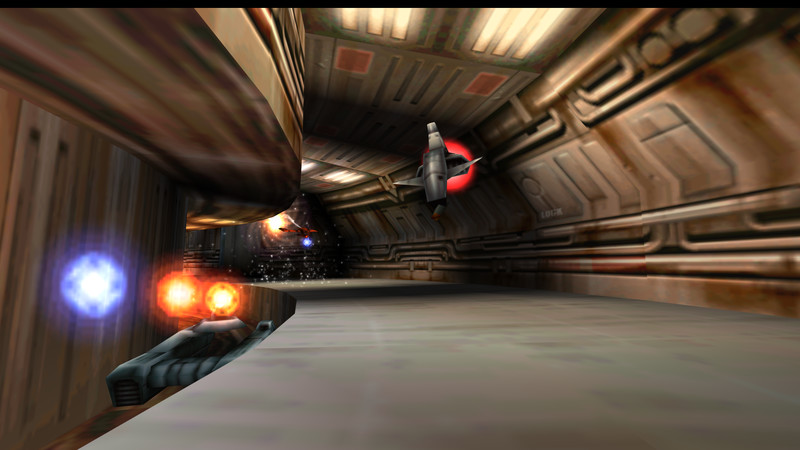 The team at Nightdive Studios, that brought back Turok and Turok 2: Seeds of Evil, are pleased to announce that on July 31st, Forsaken Remastered will be available for purchase on Steam!

Developed by Probe Entertainment and Iguana Entertainment and first released in 1998 for PlayStation, PC and Nintendo 64, Forsaken was a vision of a dystopian future where science has gone out of control. Scavengers from all over the known worlds have come to Earth to loot the remains of the technology that can found in underground tunnels. But beware! You must fight your way past automated defenses and the scum of the universe to find the treasures hidden on each level.

Forsaken is a 3D first-person shooter in which the player has complete 360-degree range of freedom. In a far-off future you play as a scavenger searching through the underground tunnels for weapons and treasures. But you face dangers from automated defense systems and other scavengers.

As you mount your hoverbike, be prepared for deadly combat. You are going to quickly learn that the future is... Forsaken!

Forsaken Remastered has been lovingly restored by the developers at Nightdive Studios. The new added features include: 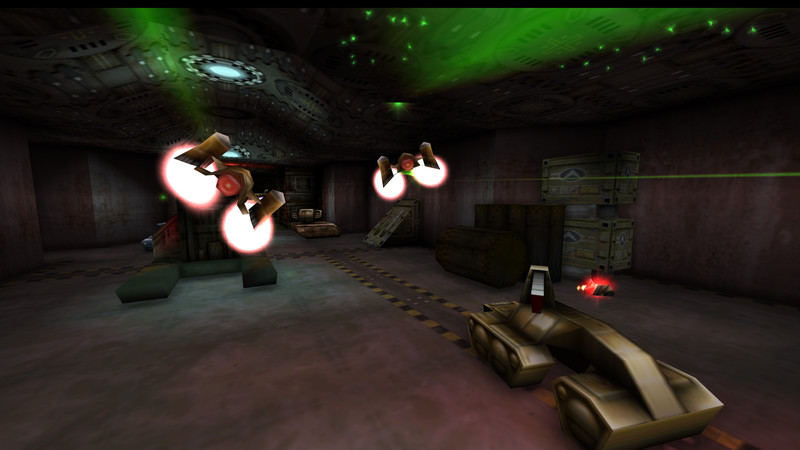 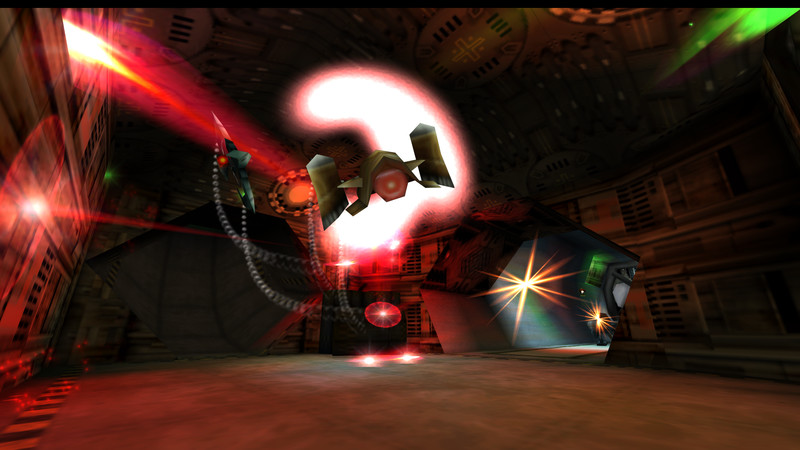 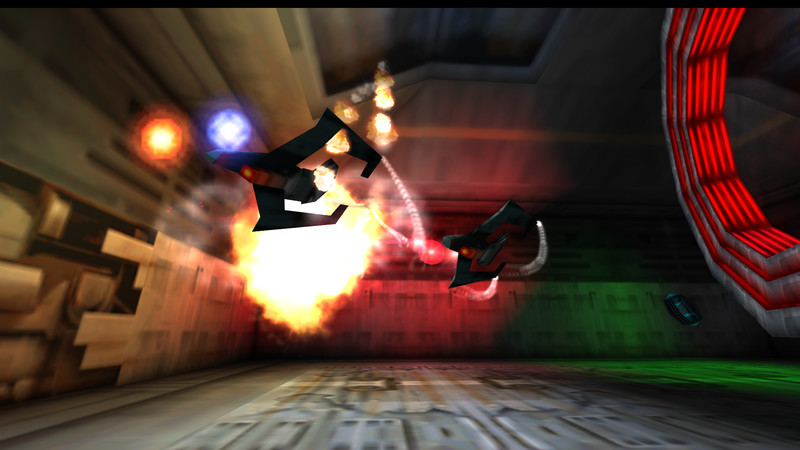 If you enjoyed Forsaken back in the late 20th century, this port is the definitive way to play it. It's got better controls, better framerate, better sound, texture, and lighting quality, and added cutscenes that give it a huge advantage over the N64 version. You're going to hate it now if you hated it back then. If you've never played it, you're probably still going to hate it if you're not immune to simulator sickness.

As someone who spent dozens of hours on the original version back in ye olde times, I can't recommend it strongly enough (to other old fans). For that matter, there's not a game studio on Earth I respect more than Nightdive - they clearly understand what made these N64 games so endearing, and how to seamlessly improve them.. fun to play like the way they keeped the old parts and made more fun to play. Nobody is playing online (that was the only way to play this back in the day) because the "remaster" is really just the same game from 20years ago setup to run on modern hardware. Don't buy this unless you want to play against weak AI bots that you'll bore of after the first hour of playing.. I originally played the Nintendo 64 release back in the day, and to be perfectly honest, I didn't really care for it. But when I heard that there was a PC version, that was completely different, praised for being as great of a game as the Descent games were, and was available on Steam, I had to get it.

This game totally rocks. Much better than its Nintendo 64 counterpart. Gameplay is smooth, responsive, frenetic, varied, and fun.

However, being that it is a "Remastered" game, you expect some niceties to come along with the package over its initial release. There are. . .some, but overall it looks like the same game from 1998. It's got the much appreciated widescreen support, ambient occlusion, anti-aliasing, and some decent bloom, lighting, and particle effects, but nothing here is going to blow you away. Those textures haven't aged well, and the models are all rather low poly too.

But that's okay, because this game is so much fun. To be given an opportunity to play a game just over twenty years old, running with no hassle on a modern machine, is a treat.

Nightdive Studios, please bring back more Acclaim games!. I bought the N64 version of Forsaken when it came out, after watching a 'review' on a gaming show on TV. It was a game that had no comparison on the N64 back then. I remember paying about 169 guilders, which is about 75 Euro. Crazy prices, considering everything got more expensive (not everything I suppose).

So buying this for a a fifth of the price is an absolute bargain. And it's even better now on modern hardware. This game stays true to the original, so don't expect ultra graphics. But it runs flawlessy, controls are good (X360 controller) and it is just fun to blow everything up. I don't know if the altered the difficulty, I remember this as an extremely hard game, but somehow I just blast through it.

Overall, good remaster of a classic (may not have the title of being a classic) and a lot of fun today.. Thank you NIghtdive. It's a fantastic remaster. An old game with more action in a few hundred megabytes than most AAA games pushing 40+ gigs. Controls are excellent and the graphics are more than acceptable for its age. I was very surprised and pleased at how crisp the controls were. Mouse is a bit like cheating...time to pull out the hotas setup and get the real feel this game can offer.. Played it on PS1 and liked it a lot :)

Now playing it in remastered version brings back nostalgia.