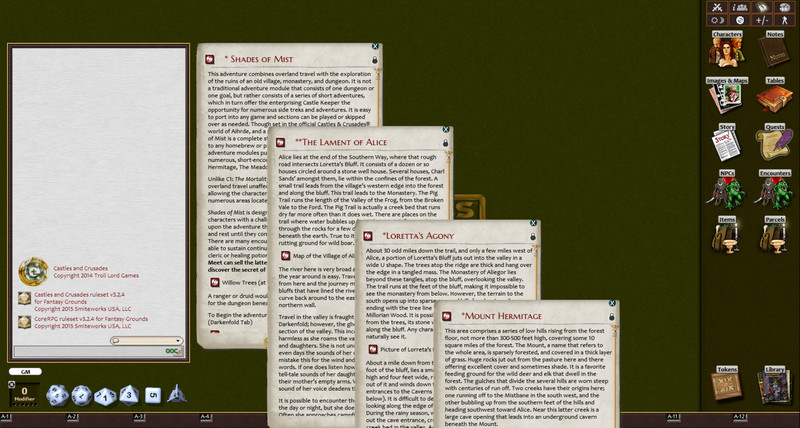 Upon the slopes of the long bluff of Loretta’s Agony lie the ruins of Aliegor. Long ago devotees of the Og-Aust, the Frog Gods, lived here. And their religious house thrived like no other. It bore the fruit of wealth and the knowledge of the world before the turmoil of war and plague. But that was before even the coming of the kings and the rule of the bastard gods. Now beneath the shades of the willow trees, along the course of the Mistbane’s tributaries only the shadows of memories remain.

Beyond the long line that is Loretta’s Bluff lies the deep and mournful Millorian. Here ancient trees tower over the fertile earth, their roots deep and old. Elves have dwelt here for years without count and have made the wood a wondrous if altogether dangerous place. But of late the Bowlgaar Orcs have grown in power and war is brewing in the forest deeps. For the Bowlgaar are driven by the Paths of Umbra, a mendicant and wild wizard who sees in them a tool for his greater power. For he desires what few believe even exist, and he knows that in the deeps of the Millorian lie the ruined powers of the Og-Aust.

But shadows overcome all and the banks of mist that dwell upon the currents of the Mistbane make all things in these deep reaches twisted and shades of themselves. And still the stain of the winter dark lies here to and other powers linger from beyond.

Plunge into the deeps of the Darkenfold and explore the mysteries beyond the green. Here your worthy arms can explore the ruins of Alice and the temple of Aliegor. Beyond the heights is the country of the wild elves, and the ancient woods where lizard men trade with dwarves and orcs wage a deadly if silent war beneath the green eves. Follow the course of the Mistbane and unravel the riddle of the Willow and see into the realm of the dead.

To live in these eves is to move like a ghost to join all others that are nothing more than Shades in the Mist. 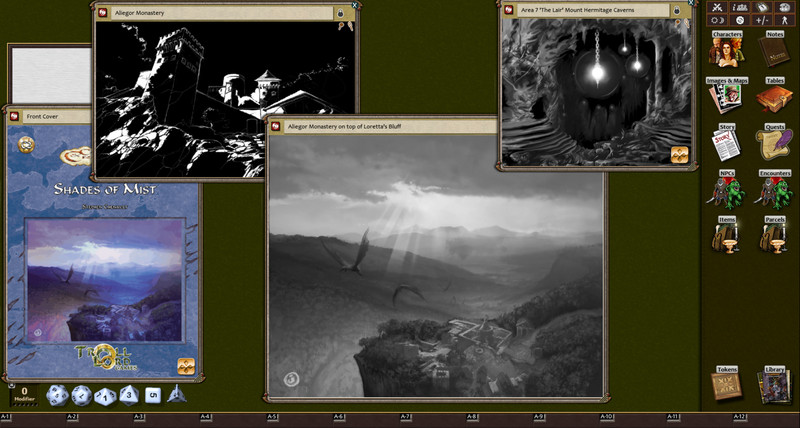 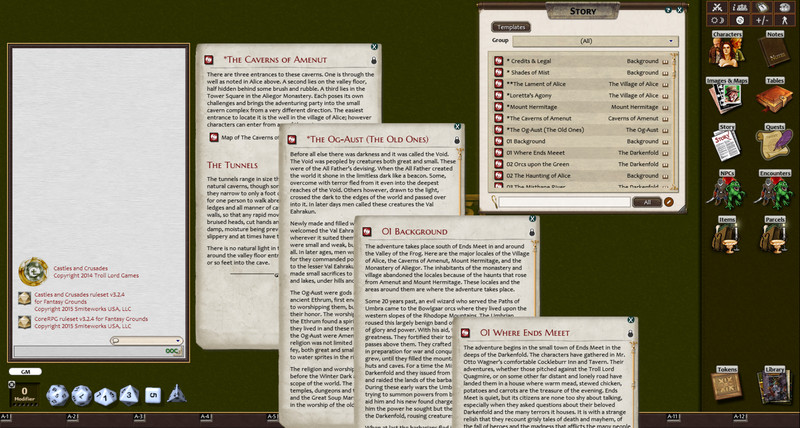 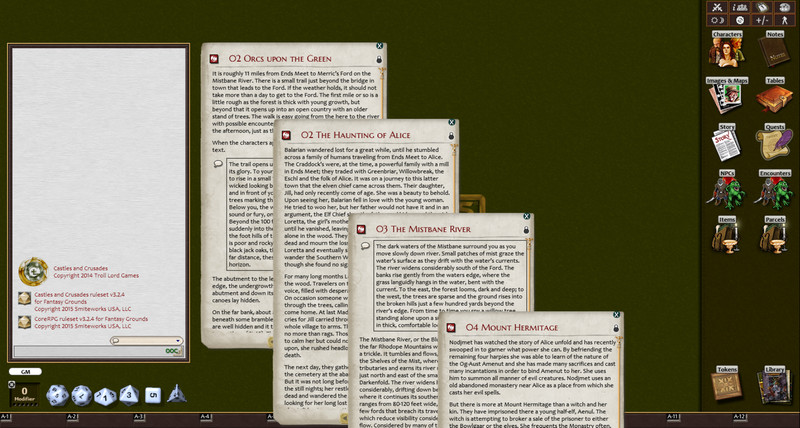