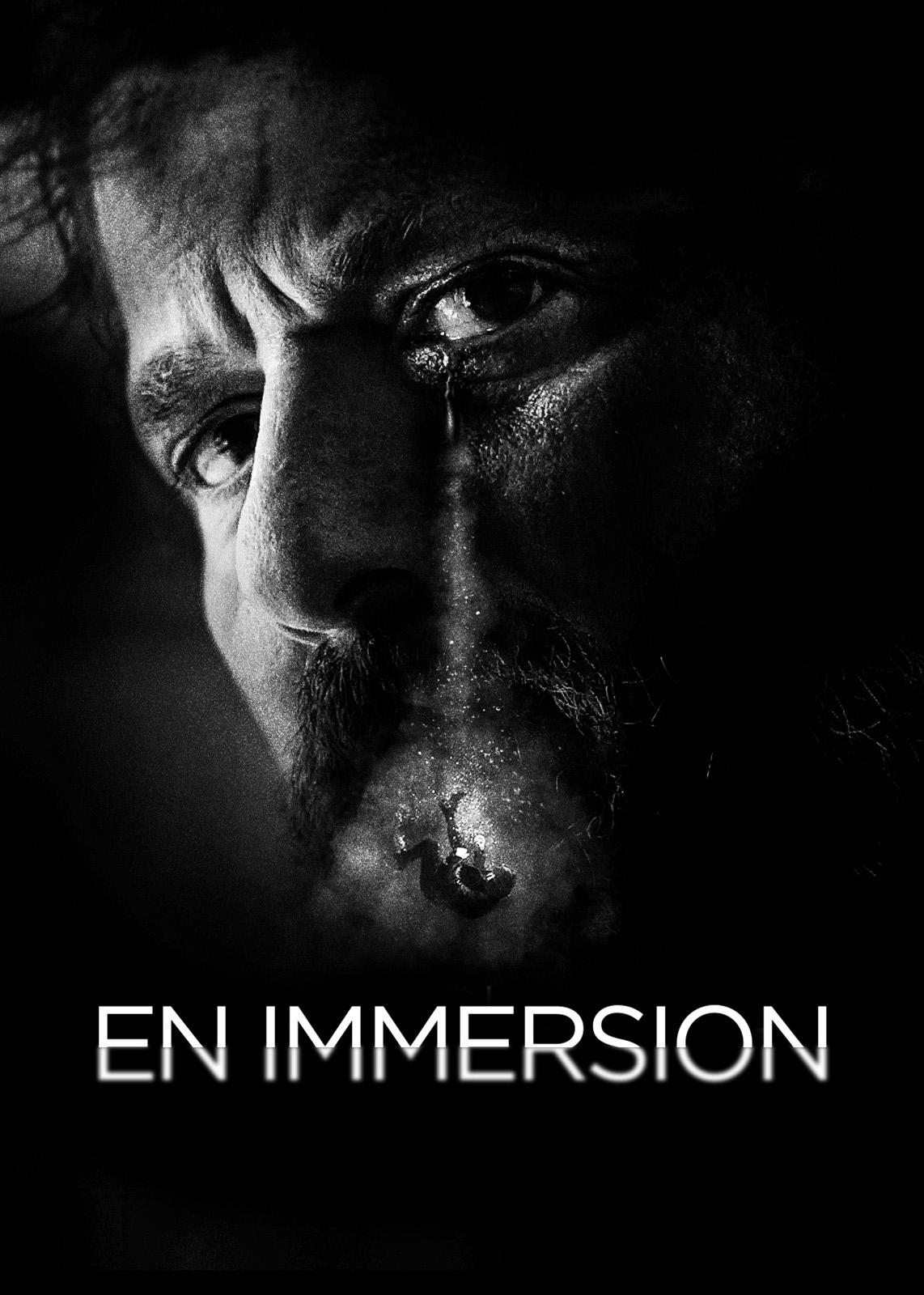 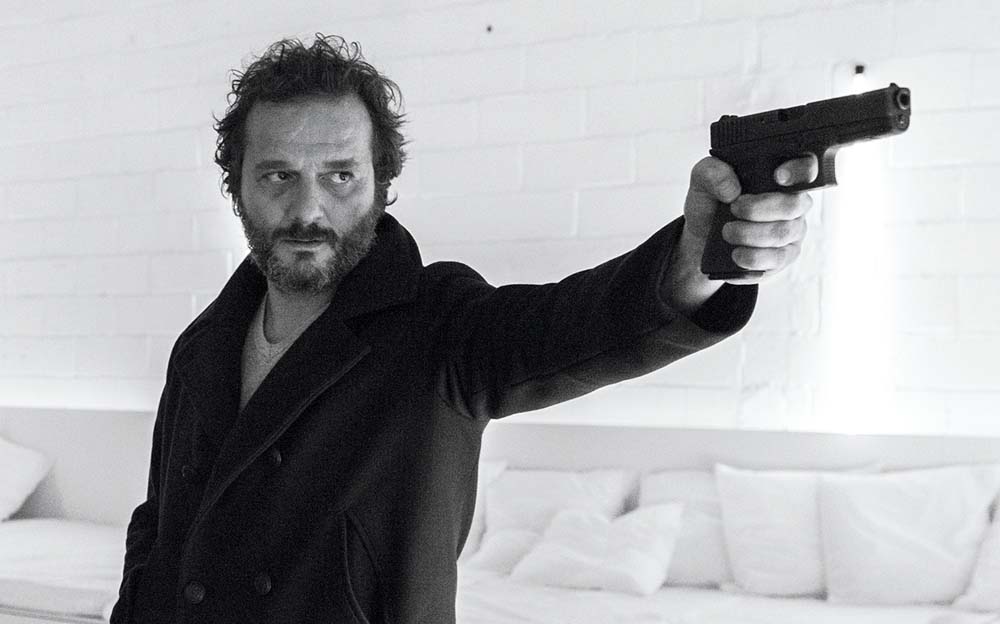 A police investigator is dealing with a life threatening illness, while trying to map out the spreading of a new synthetic drug that's all the rage in Paris.
What a great work of camera and story line. The show was never boring and has grabbed me that much that i HAD to watch all 3 episodes in a row. Highly recommended. The setting, in mostly rainy Paris, and the black and white camera gives it a special touch. Also a glimpse of how France is dealing with immigration from Africa plus how the drug trade is booming and getting ever so more dangerous. the main Character, a cop which is diagnosed with brain cancer, is the heroic central figure which last task is to bring the dangerous criminals down. At the same time he is struggling with the relationship with his daughter, who herself is slipping into the drug world.
I expected a lot more from this after watching the wonderful French TV crime series "Spiral", but Deep played like an overly melodramatic satire on the film noir genre of the 1950s. The pacing was so rushed that we couldn't stop laughing at event after event piling up on one another. It almost seemed like a silent film that was sped up because of the filming process, but unfortunately there was too much sound; an overwrought score that telegraphed every event in the movie before they would happen, and ridiculous dialogue that seemed like it was trying to outdo Roger Ebert's "Beyond The Valley of the Dolls", or the hilarious filming of Ayn Rand's "The Fountainhead". It wouldn't be fair to blame the actors, because the writing, direction, cinematography, music and the ridiculous pacing of the film, all made it impossible to give anything resembling a good performance, so it made them seem like a bunch of yammering idiots. If you like watching train wrecks like the above mentioned movies, you'll enjoy watching Deep; at best you won't find it boring.