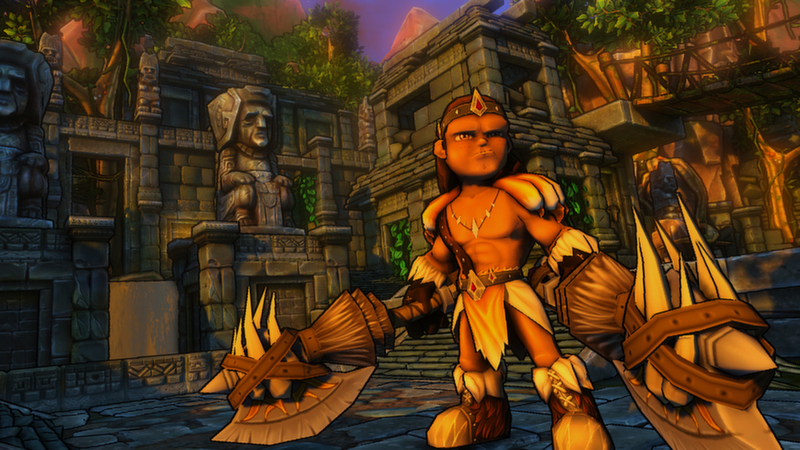 Hailing from the dense jungle lands far to the south, the Barbarian is a masterful fighter who can wield two melee weapons simultaneously and unleash devastating combos! Using five distinct fighting stances instead of towers, the Barbarian is able to adapt to any combat situation. His Battle Leap ability allows him to instantly close the distance to a far-off target, while his Battle Pound ability will decimate any nearby enemies. If massive damage and incredible destruction are what you seek, the Barbarian is the hero for the job!


Discover new ways to dominate the battlefield by combining any two of these fighting stances simultaneously:

Or using these powerful abilities: 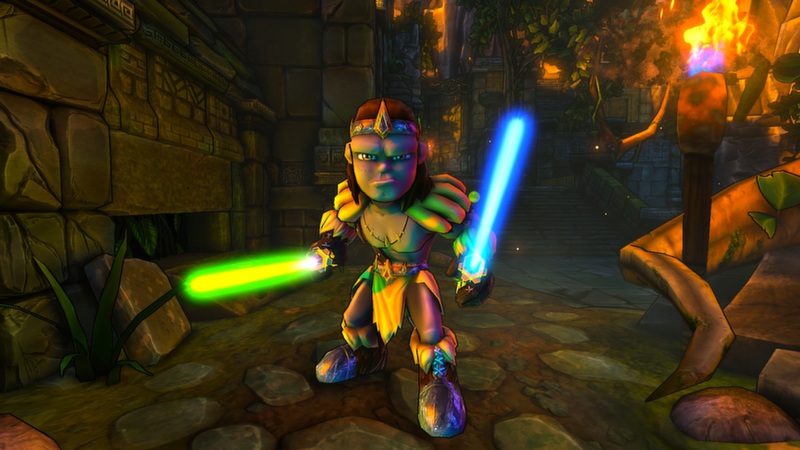 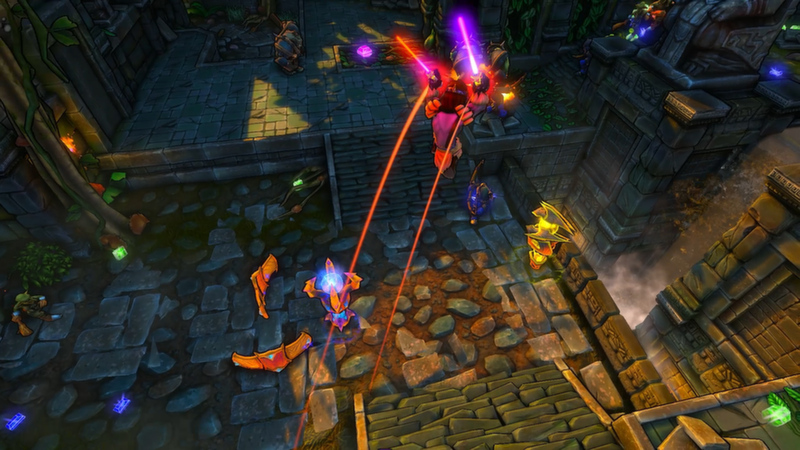 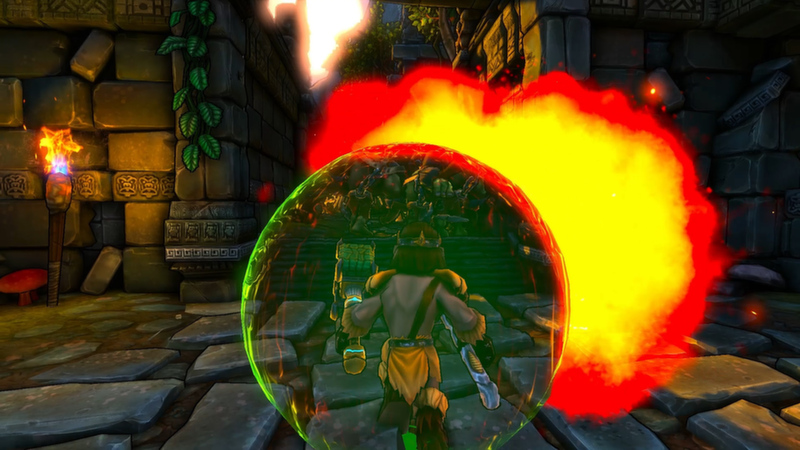 not worth it. Most important pros and cons:
Pros:
- Great damage output (Hawk stance is good for ogres :D)
- Overall fun to play when with friends
- No thinky building stuff
Cons:
- Completely unviable when playing by yourself (As long as you have one tower builder, he's fine- but having to defeat everything solo is not what the game is designed for)
- No thinky building stuff

So basically, if you never play with friends, don't get him (you can always plug a controller in and have another hero with some walls to keep enemies from the crystals, and switch to the barbarian during battle phase). If you like to play this game as a strict tower defense, don't get him.

Tl;dr - completely unviable for solo play, can go either way depending on how important the tower defense aspect of the game is to you. I'm buying it as a birthday present for my brother
it looks pretty cool. This DLC may deserve a better review than the game itself.

It's allegedly a tower defense, but mostly becomes a mindless grind.

The Barbarian, though, makes no pretense of towers and long-term strategy,
so you get exactly what you bargain for.

If you're tired of the mindless grind getting boring, and want a slightly
more interesting to way to shut off your brain and beat the heck out of
stuff up close and personal, rather than spinning in place and firing,
this DLC is the way to go.

On the other hand, if you are grinding XP or mana, or want to help a friend,
the Barbarian's combat really doesn't seem to be able to compete with the
effecctiveness of ranged weapons... so the promo about "help your friends"
and "do more damage" is pretty wrong.

The descriptions of the stances seem leave out the fact that every one of them
has a downside, and although I'm certainly no expert on his use, normal seems fine
rather than picking a stance that either reduces your damage, attack speed, or ability
to survive damage.. If your really into having different characters to control in this game then this is the DLC for you. This is the Barbarian that wields 2 melee weapons at one time, its tower defense is very strong and its a hoot to have this guy yell at those Orc's while killing them. You can use this character to wield 2 different melee weapons which can be fun to mix and match each weapon with him. This DLC doesn't add alot to the game, just a new character to customize and play with. I have liked using the Barbarian but it doesn't always suit my fancy. There isn't much more to say about this DLC other then get it if your really into this game and want to have all the available characters at your disposal. Get it and dont regret it.