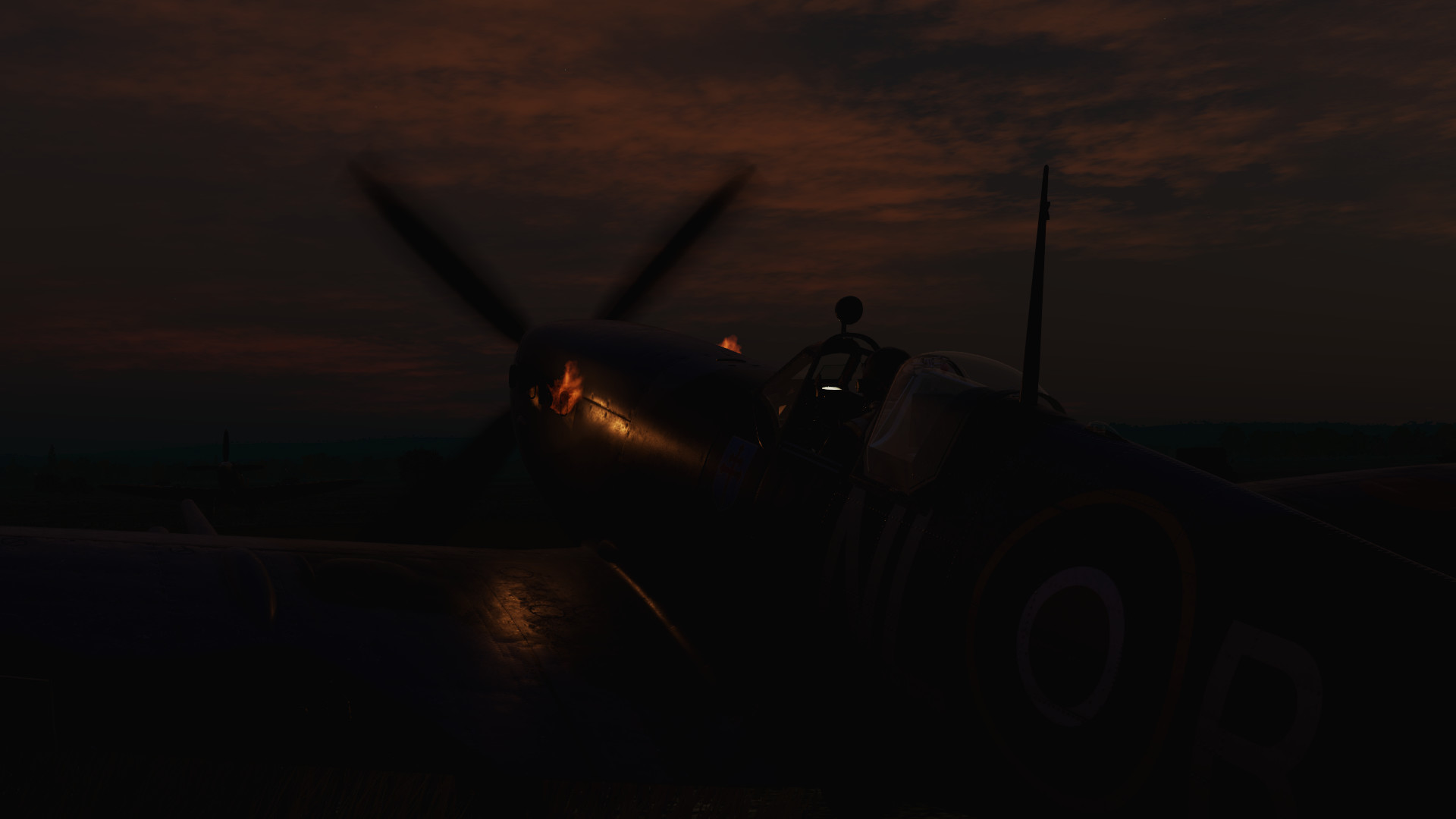 Put on Pierre Clostermann’s Irvin jacket, climb into his Spitfire Mk.IX and experience the massive air battles in the skies of Western Europe described in his similarly titled book. This campaign follows Clostermann’s career from April 1943 to July 1944 through 12 missions that recreate his memoirs down to the smallest details such as time, weather, squadrons and even radio transmissions. Find out what it feels like to fly with the Biggin Hill Wing in a huge formation of Spitfires, to follow Commandant Mouchotte into gigantic melees against 30+ Focke-Wulfs, to take part in Rodeos, Circuses, and attacks on V-1 launch sites, or to support the ground troops after the D-day landings. All clear? Switches on!

This campaign requires the following DLC: 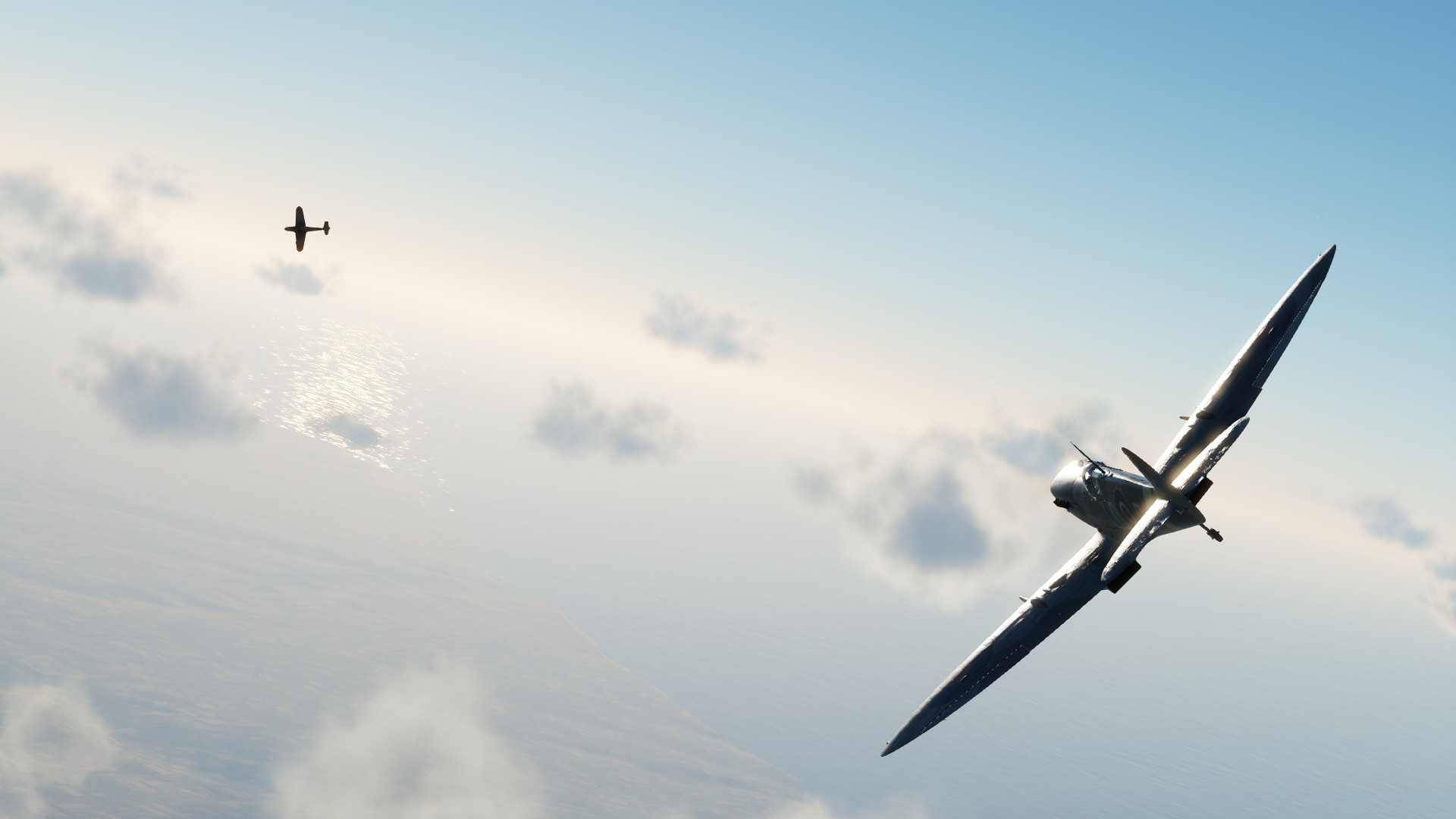 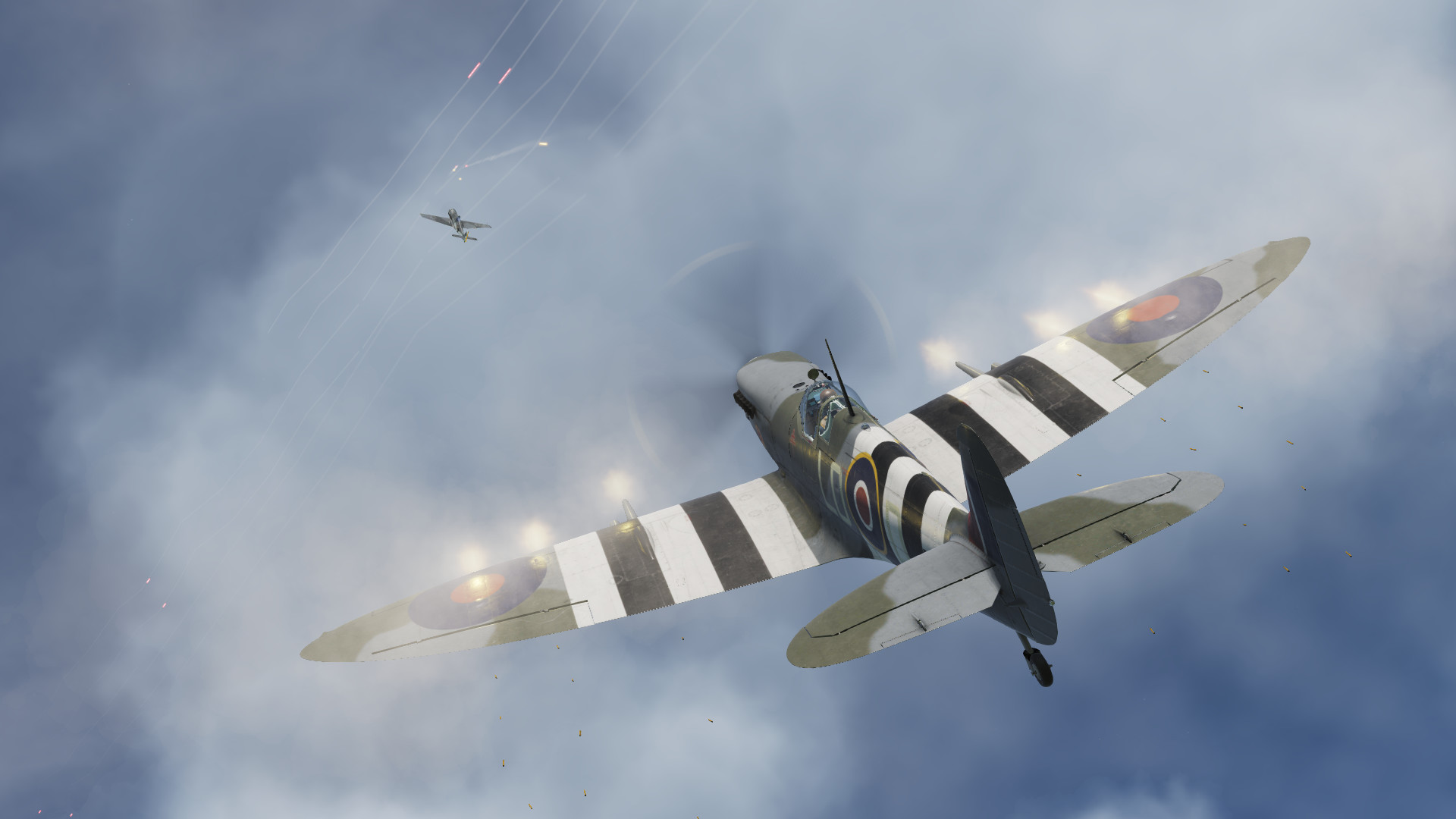 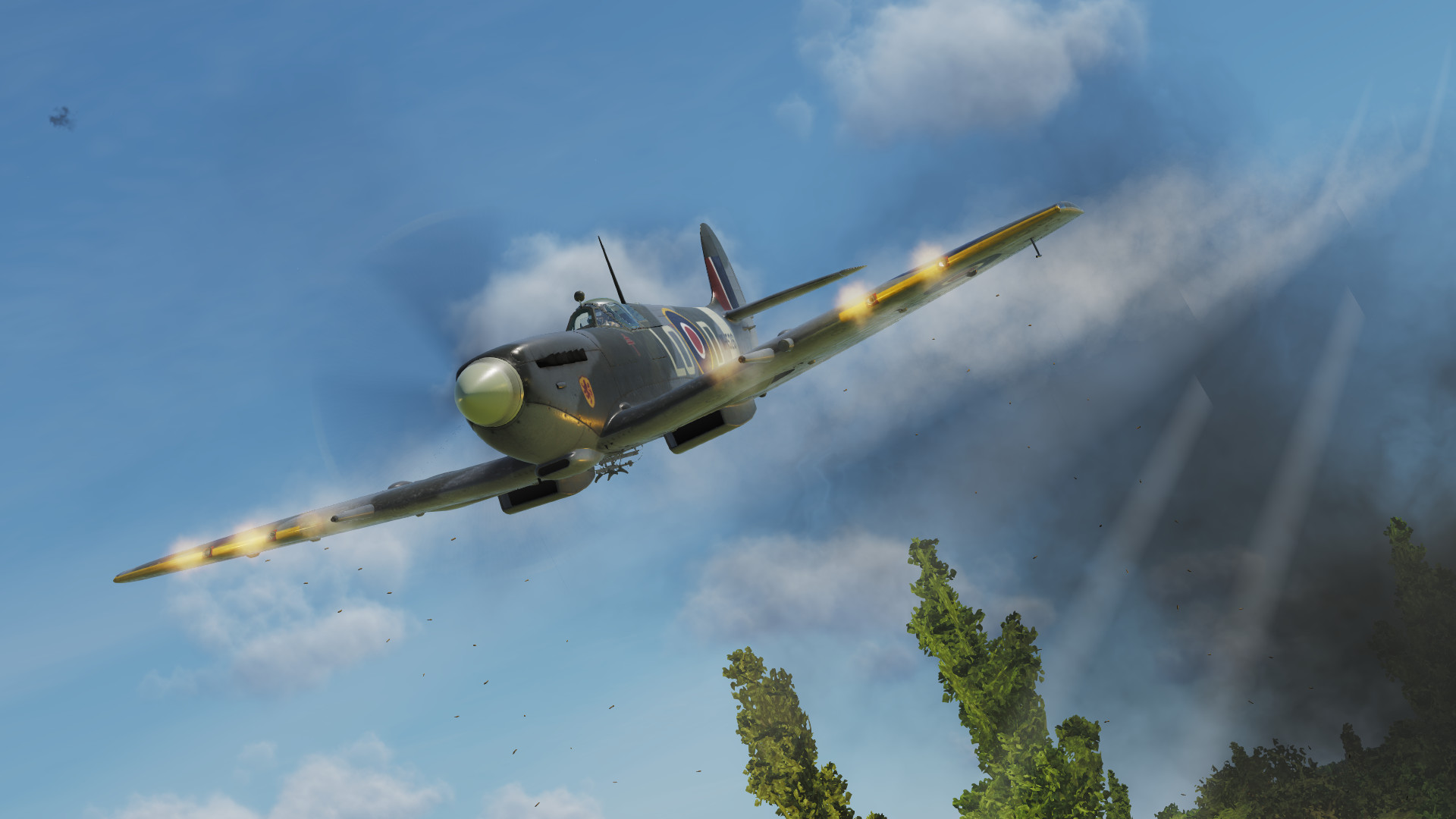 I 've bought every DCS WWII campaign, and this is another campaign with very bad VR optimization. The frame rate is so bad even with lowest graphic settings. 2080Ti does not help. I just don't understand why developer said 'DCS support VR beautifully' in its advertising video. Is this a joke...