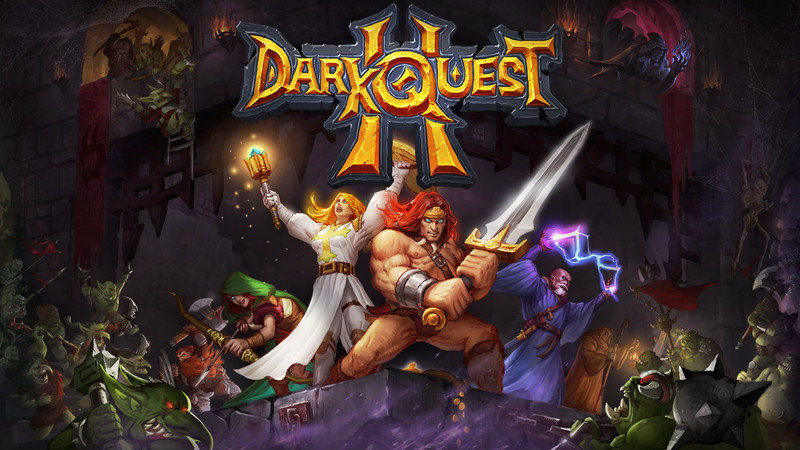 The Dark Quest 2 soundtrack was composed and arranged by veteran video game composer Barry Leitch.
Barry has worked on hundreds of video games across the last 31 years.
The Dark Quest soundtrack was written to be enjoyed both in and outside of the game. A musical journey thru the darkest of dungeons, the futility of the constant struggled between good and evil, and the triumphant crescendo's of victory combined with the desolate melancholy bleakness of the dark dungeons delivers what could quite possibly be soundtrack of the year.
Written over the course of a 3 year period, and often reffered to has his "Passion project", this is his most epic works to date.
There are 2 atmospheric tracks included to be used for background to your own D&D games, or to simply break the musical journey up a bit.
Also included is a free bonus track, Barry's epic "Rammstein meets Bach" - dungeon theme from the game Slain.