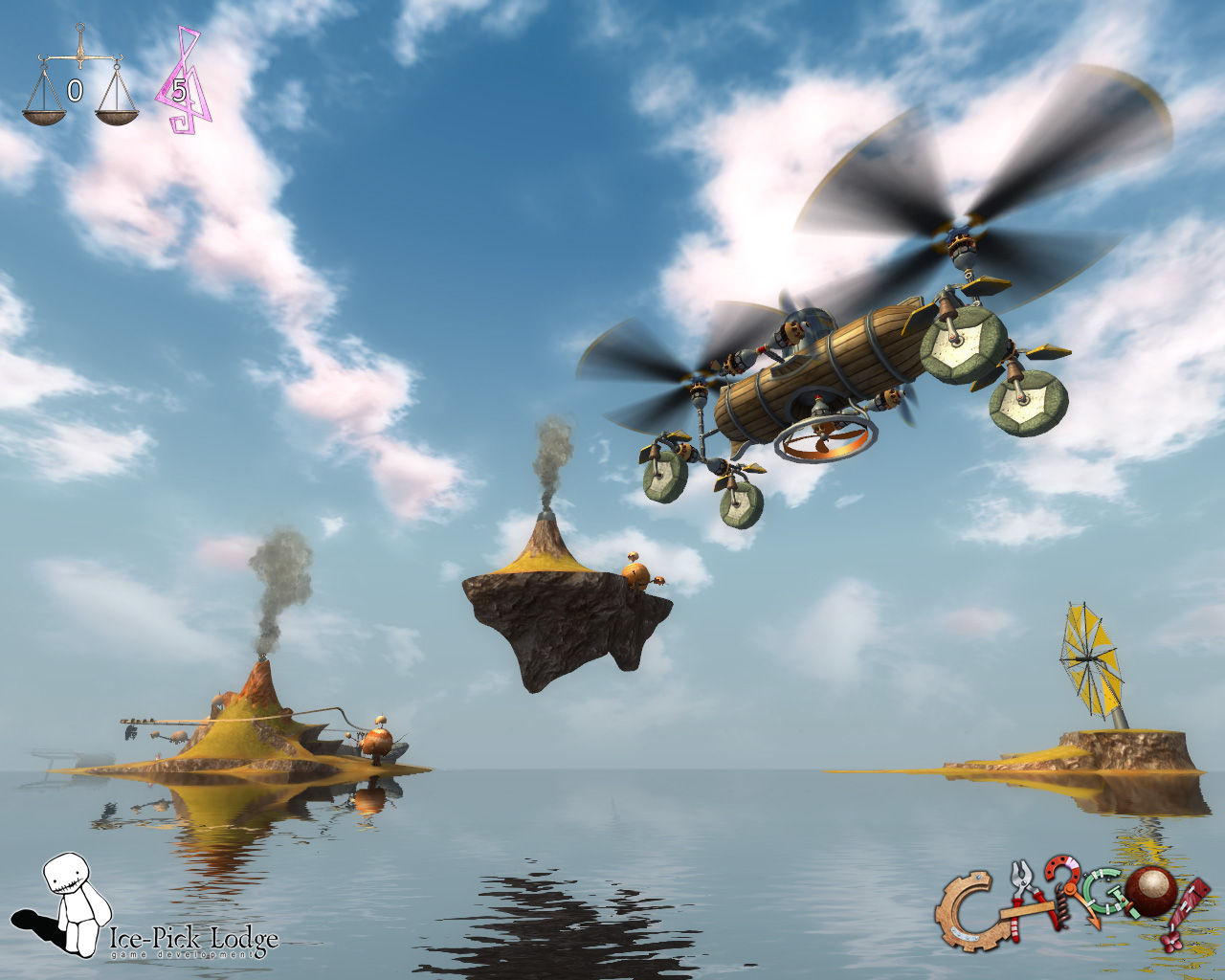 The Gods haven’t looked too kindly on humanity and Earth, as we know it, has been reduced to a group of island archipelagos, populated by “BUDDIES” – pint-sized creatures, unbound by gravity’s forces and free to float and frolic at their own whim and leisure.
The Gods have given the BUDDIES free reign over these colorful islands for their own willy-nilly, topsy turvy pleasure. But, there is a way to stop them ….FUN is the secret ingredient that will ground the BUDDIES and return gravity to Earth.
As one of Earth’s last human survivors, it’s up to you to dish out a healthy dose of amusement to restore order on Earth.
Do you have what it takes to outwit the BUDDIES and win back the favor of the Gods? 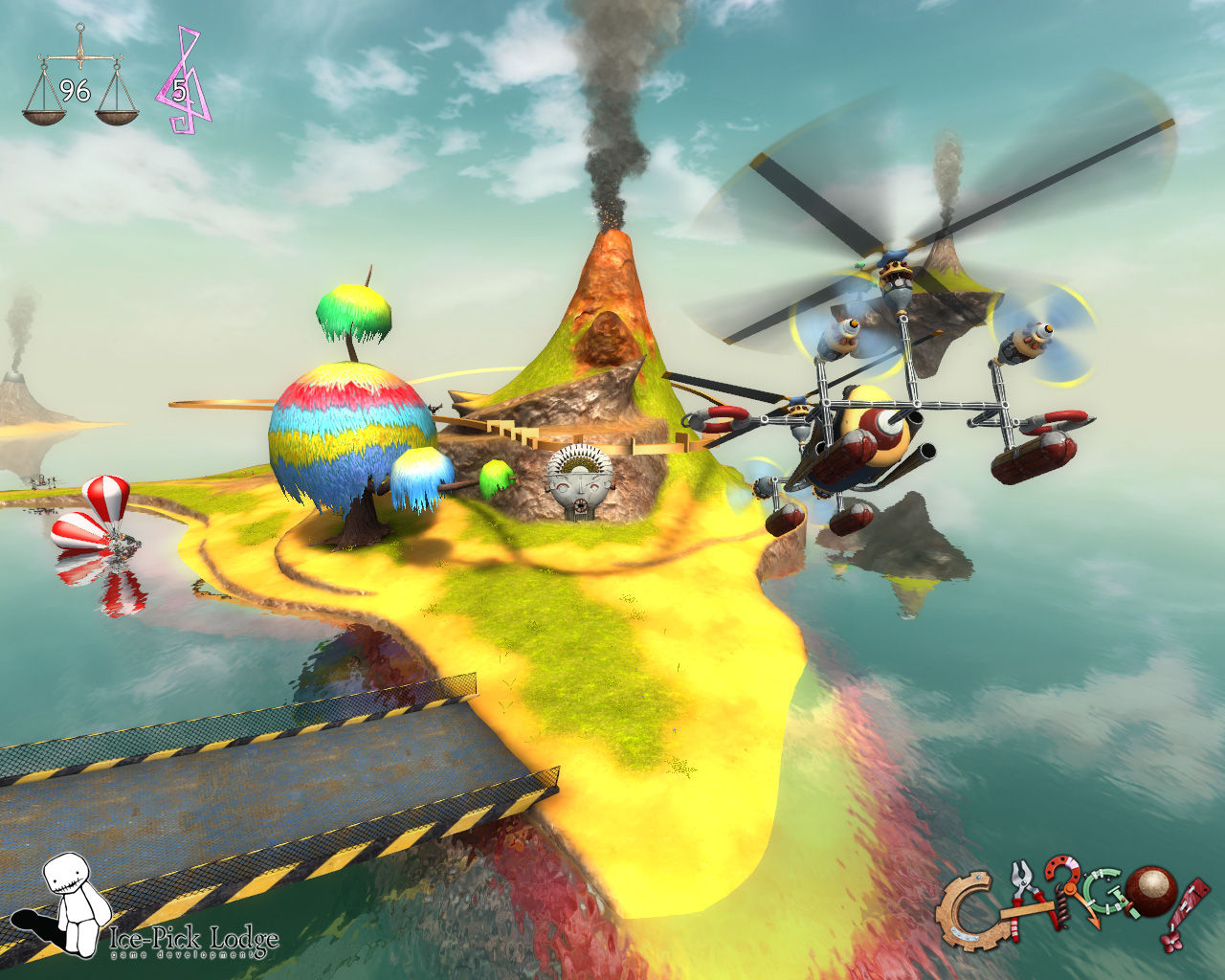 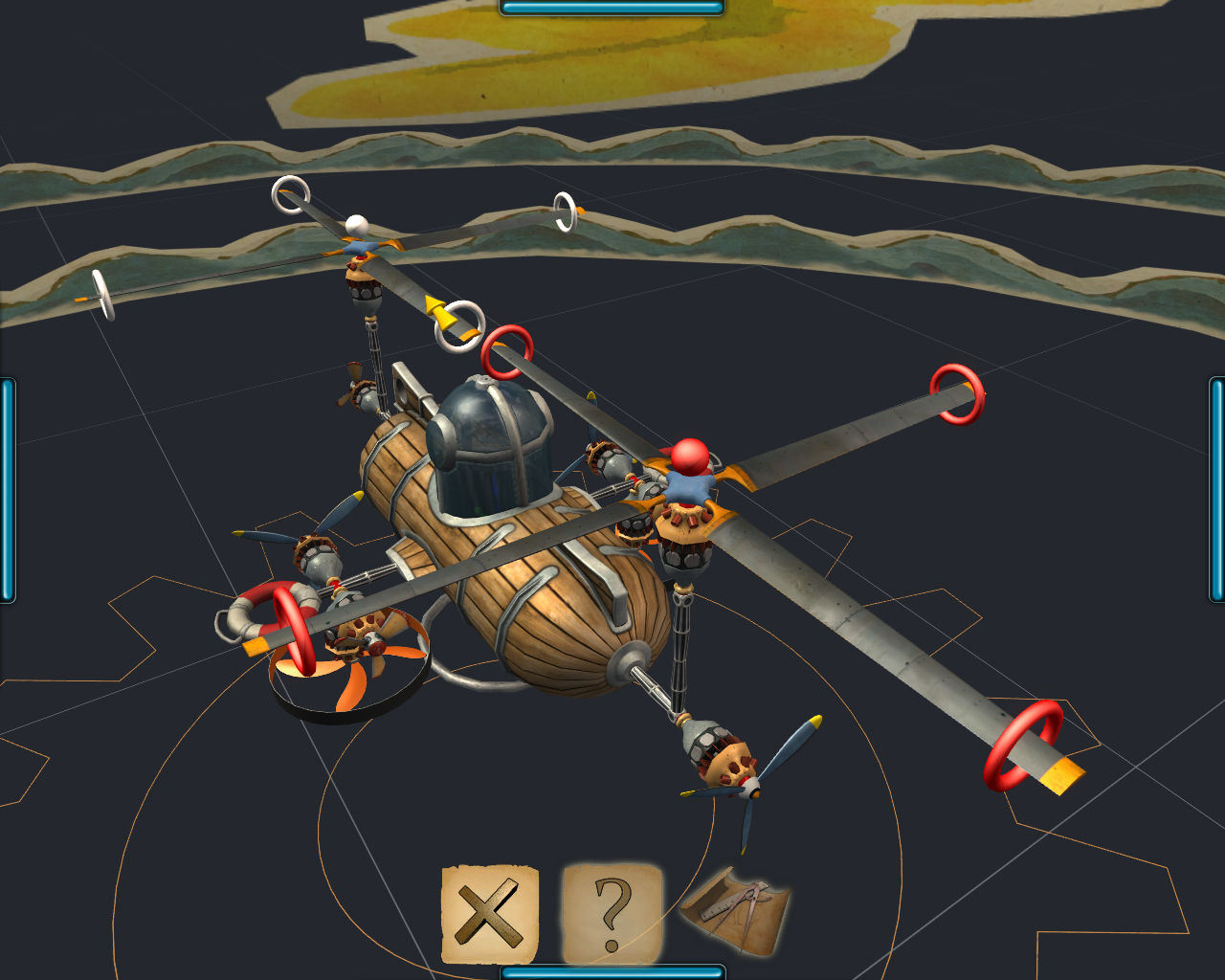 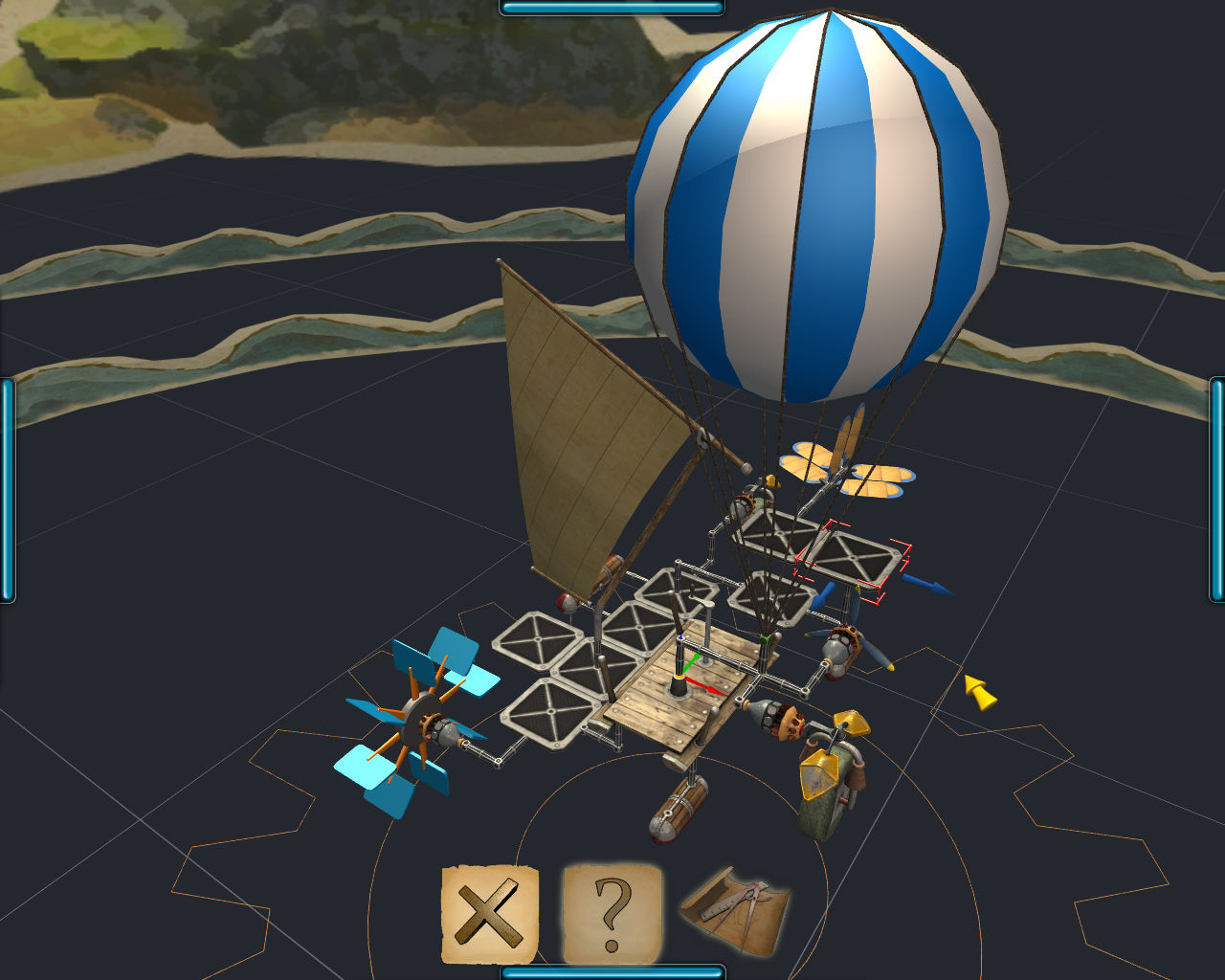 I got this for the vehicle creation but so far it's given me very little choice in creativity. For example the base structure of the boat is one solid piece where I was under the impression that it was multiple. The wheels require a joint first instead of having the joint as part of them already.

The 'story' tries to be amusing with crazy characters and wacky music but ends up be incredibly annoying. You are instructed to constantly save the tiny suicidal humans, giving each mission a timer. In the first chapter you are tasked with saving them from drowning using a lifesaver, but despite parking the lifesaver directly in the pile, most of them proceeded to drown all the same! I tried to use the boat as a shovel & simply push them to shore, but guess that would be too creative..
There's a turbine they jump into that you just pass through, and in the ice area they get jumped on by penguins..

The music sounds like a bad conversion from mp3 to midi.

Graphics are crisp, animations are good and really make it feel like Playstation 2 platformers (Jak, Haven). Could have really used a demo or free-play option.